There is No Money on Free Parking 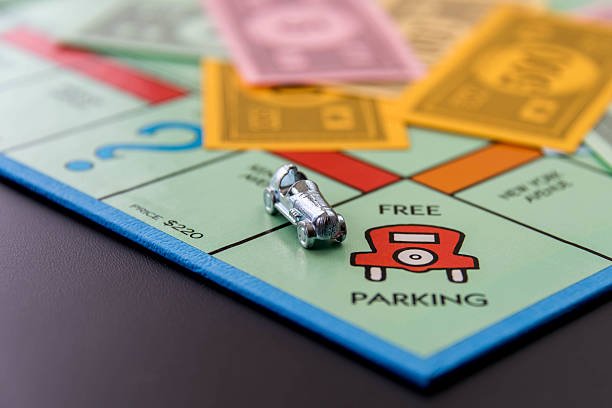 Board games have rules. Some board games have lots of rules. And sometimes it can be hard to keep all these rules straight in your head - especially when it's only your first or second time playing a game. This week, Tim tells us about his experiences with rules confusion at the table and gives us his own personal strategy for approaching new games.

Working at a board game store, I have the opportunity  to play many games. Unfortunately, most of the time, I get a single play of the game before it’s on to the next one. Bunny Kingdom, Quartz, and Manhattan Project Energy Empire have been added to my recently played list. However, with the abundance of new releases, it has become nearly impossible to stay up to date on absolutely every new game. Which I why I try to make the most of my gaming sessions by playing as many new games as I can. This means that, sadly, I don’t get to play many of my favorites.

Another consequence of perpetually playing new-to-me games is that I get to read a lot of rulebooks. Or, perhaps more specifically, I have the rulebooks read to me by the owner of the game. This is often a challenge for me, as I often struggle to understand rules explained to me by someone else. This also leaves room for mistakes and misinterpretation of the rules. As a result, there are several games I’ve played incorrectly. One of the more recent examples was a game of Imperial Settlers that I played with some friends at the store.

In this case, the other players and I were using the Aztecs Expansion alongside the base game. Now, I’ve played Imperial Settlers a few times so I’m very familiar with the rules. But as the game progressed, the player who was playing as the Aztecs gained quite a sizeable lead by using "Prayer" tokens to collect resources at a comparatively faster rate. It turns out that when the game was set up, the base game factions are supposed to have cards shuffled in to allow use of the prayer points as well. This would have prevented the Aztec player from collecting so many of them, and given us more tools to be more competitive. Needless to say, this wasn’t discovered until after the game was over.

This kind of experience is not uncommon, especially with deck builders that need to be shuffled and set up ahead of time. Additional preparation beyond simply placing components adds more opportunity for mistakes, but also adds variability and more replayability to the game. After I had made the discovery, I informed our game group of the simple mistake, we had a laugh about it and moved on. But with the realization that a small misinterpretation of the rules can have major consequences, I began to think about some of the games that I’ve played over the years that I didn’t enjoy, and wondered if my enjoyment of the game was diminished simply because I wasn’t playing it correctly. I might have to try playing Mr. Jack again...

It also has me thinking about my approach to learning games. Since I am better at learning rules by reading them myself, I’ve been making more of an effort to read the rules on my own ahead of time so that I am more prepared going into the game. Not always possible with spur-of-the-moment games, but for longer, more advanced titles it has been a big help for me.

Overall the point of playing games, at least for me, is to enjoy them. Winning is not everything. If the rules get messed up every once in a while, it’s not the end of the world. But by being more diligent about the rules, I spend less time in a state of frustration and more time to think about where my meeple needs to go. Analysis paralysis is probably a topic best saved for another day… 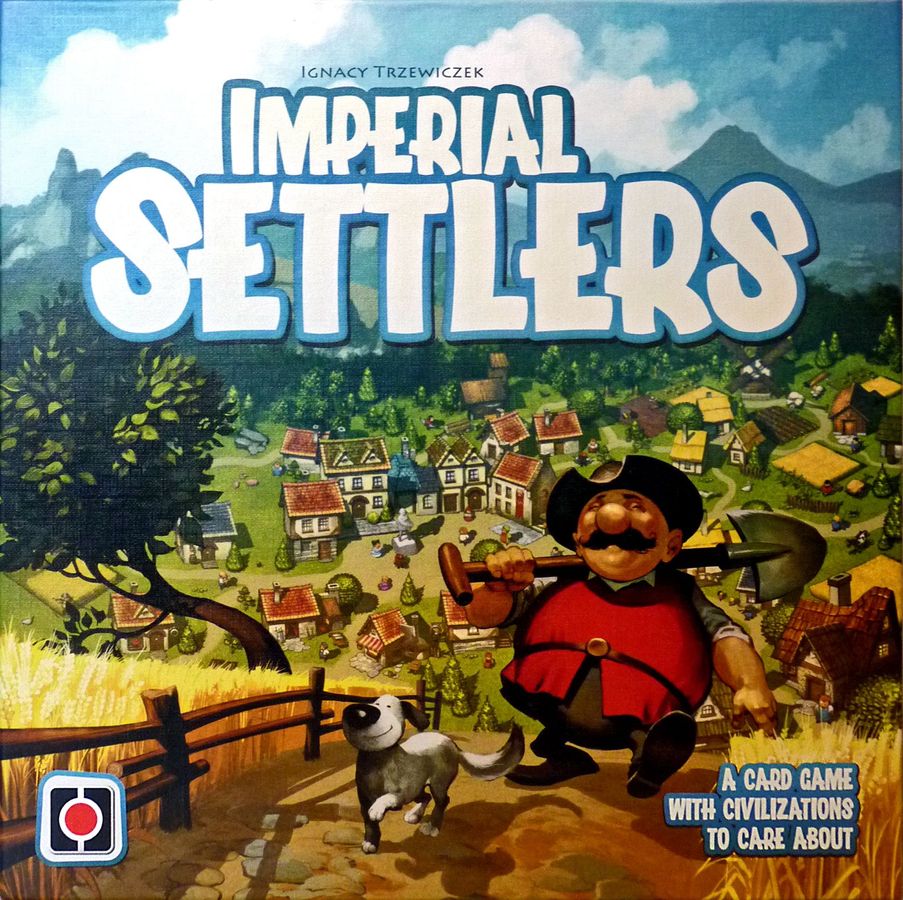 Imperial Settlers is a competitive card game for 1-4 players. Each player chooses a faction and takes turns exploring, building, trading, and conquering. Certain actions will gain you victory points that are then counted at the end of the game to ascertain a winner. If this title interests you, it can be found on our online store here.

board game rulesBunny kingdomGame-a-lotImperial SettlersQuartzrules lawyer
Tim, The Grand Nagus
Be the first to comment...