It's A Small World After All - Disney on the Tabletop 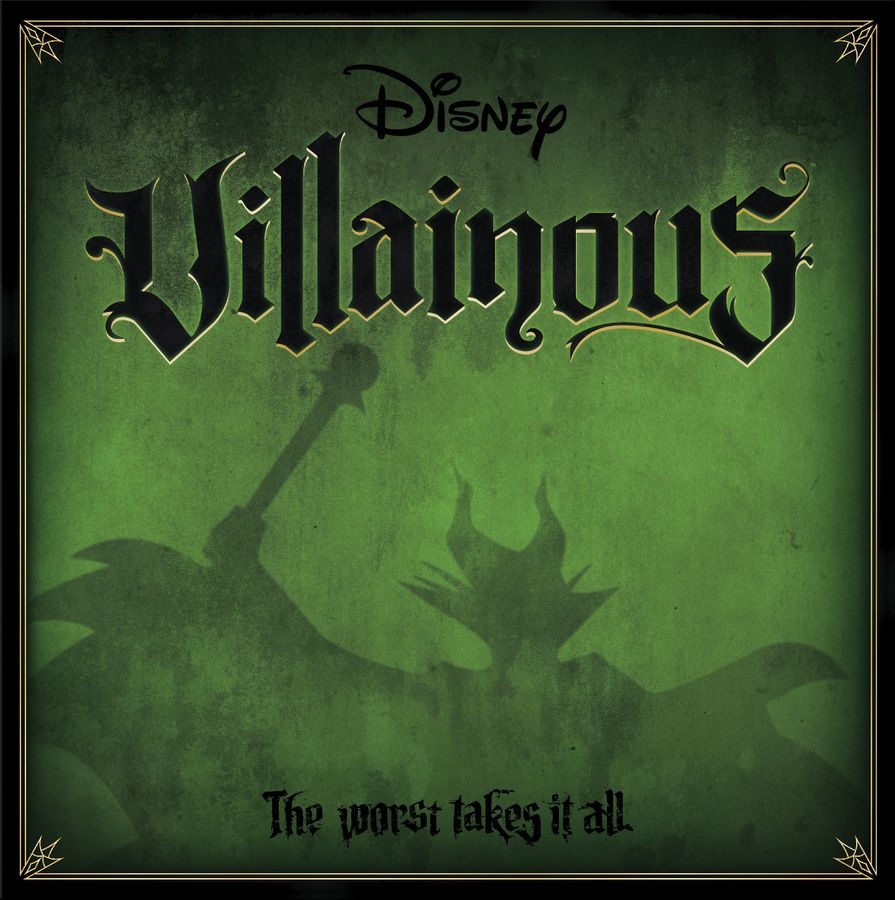 Share
Cassi is back from vacation, and after her time in the "happiest place on Earth" is now armed with a surplus of Disney related expertise. Here, she gives us her recommendations if you're looking to bring a little bit of Disney magic to the tabletop.
I recently went on vacation for my friend's wedding (and to be honest, a bit of R&R on the sunny and sandy beaches of San Diego) and they had dinner reservations at the Blue Bayou in Disneyland, so of course we also had to spend the entire day standing in lines and riding rollercoasters. It was my first time there and it truly was magical; I am already planning another vacation there next year so that I can check out the new Star Wars: Galaxy's Edge area. I've collected some Disney games, both to tide me over and to prepare for the next fantastic weekend there!

Villainous and the Wicked to the Core expansion 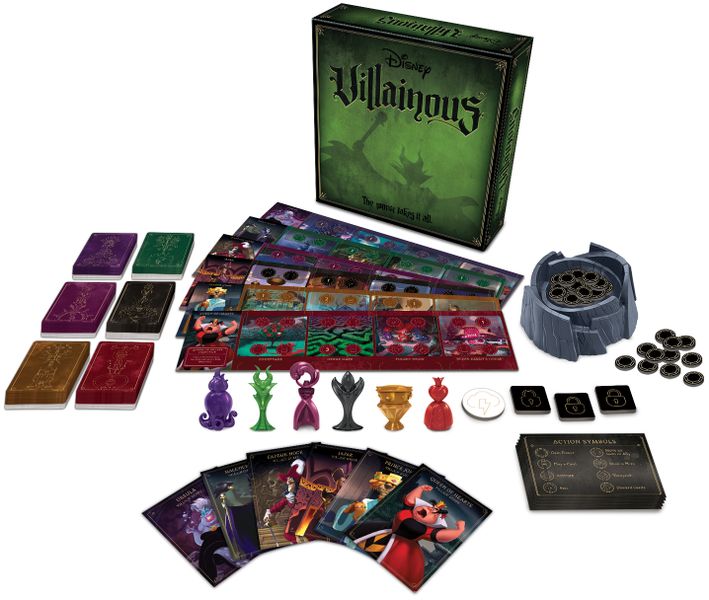 This is the best Disney game ever, no contest. It's thematic both in its gameplay and art, which is not just movie stills but a gorgeous painterly style fitting each villain. Aggressive without being alienating, it befits the tone of the game and I always want to get this one to the table. I highly recommend the standalone expansion - it can be added to the base game or bought as a 3 player game itself. 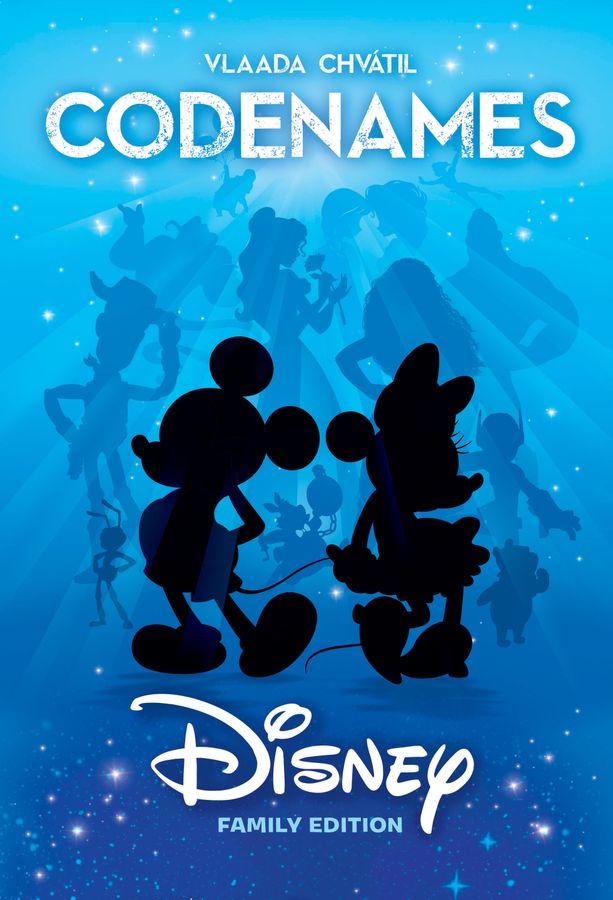 If you like Codenames and you're a big Disney buff, check out this version of the popular party game. When it comes to Codenames, I prefer words and my sister prefers pictures and we get both in one box. It includes a wide selection of characters from both old and new movies, so the older crowd can mix with the little ones and play well together. 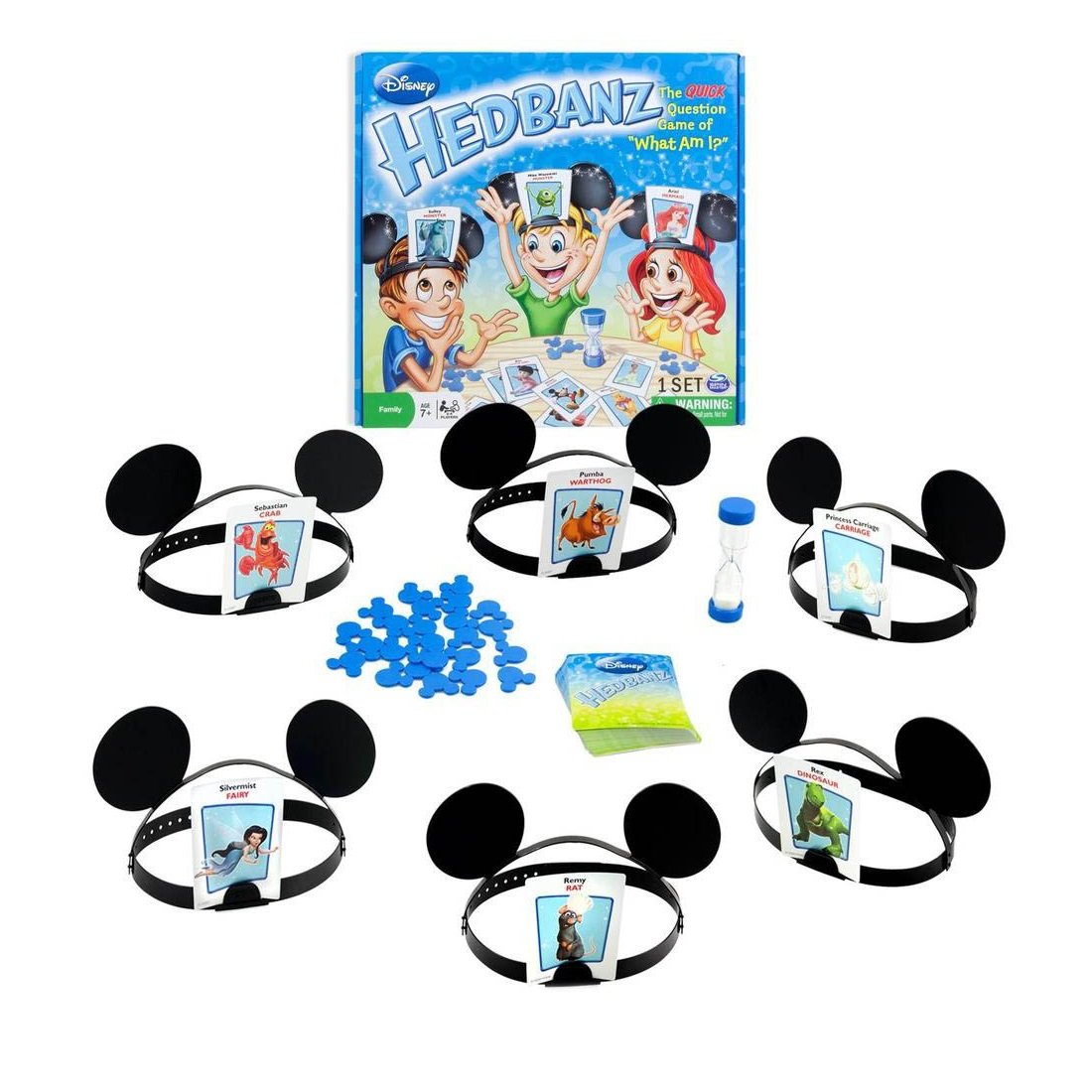 The simple game of Guess Who with Disney characters. It's aimed at children but Hedbanz can easily be an adult party game (in fact there are versions made for adults). Definitely brush up on some of the lesser known characters if you plan on playing this. 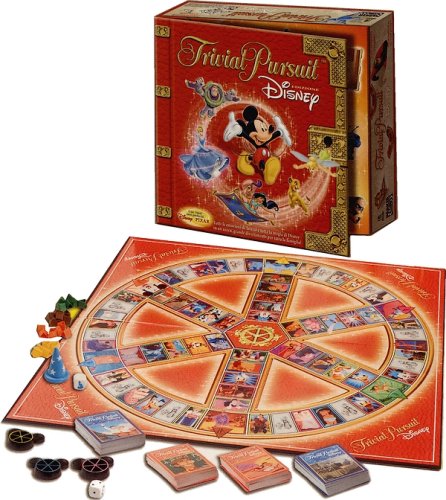 There have been so many different Disney trivia games over the years, and we come across them in our Used Games section once in awhile. Certainly worth checking out if you're into trivia games. Disney also has specific years and certain decades of movies.

Board GamesCodenamesDisneyHedbanzTrivial Pursuit
Cassi, Imagineer
Be the first to comment...

A new month means a host of new pre-orders. See which ones have piqued our interest...
Read more