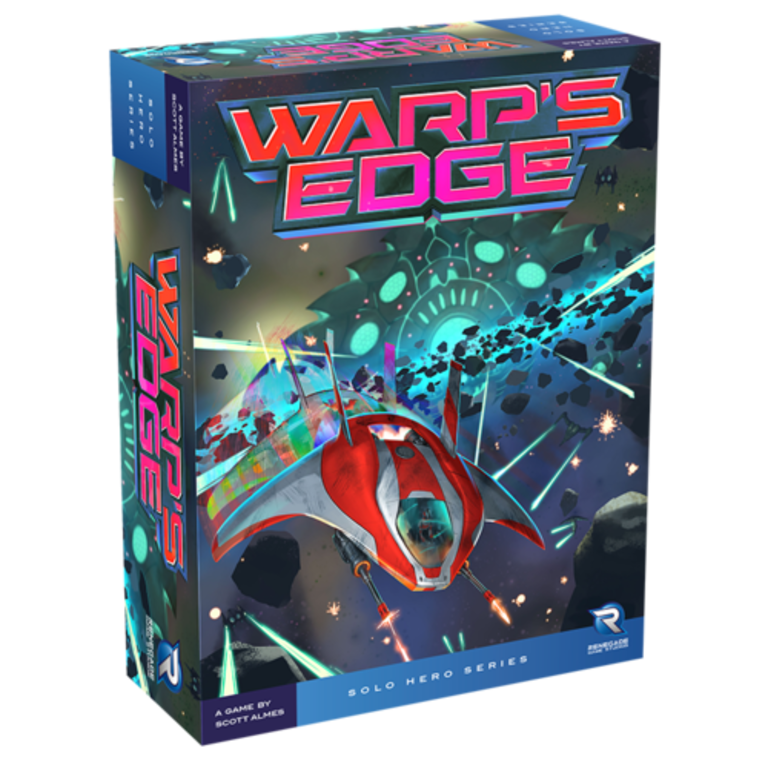 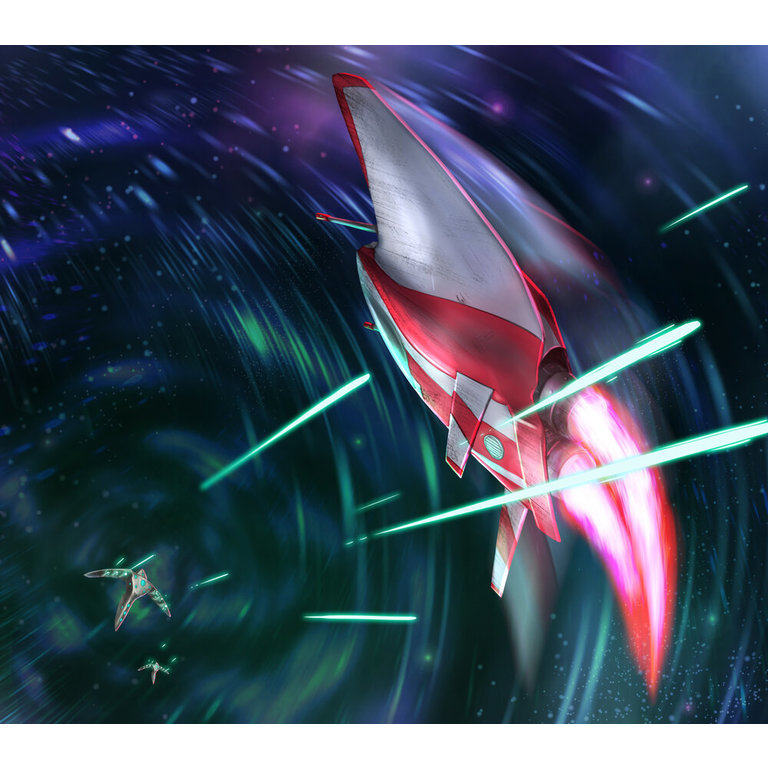 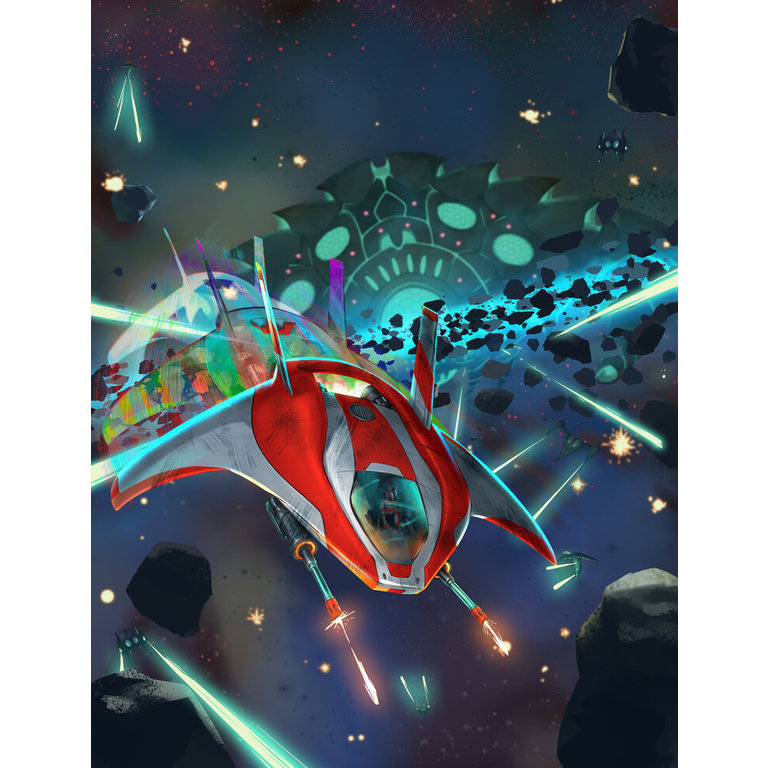 C$34.95
Renegade Game Studios
Out of stock
Article code 810011720725
Warp’s Edge is a solo bag-building game of space combat. Pilot one of four starfighters, which each have their own unique weapon loadouts.
Share this product:

You are rookie pilot, Taylor Minde. Stranded in the far reaches of space, you emerge from hyperspace to find yourself on the doorstep of the enemy fleet! You go in with cannons blazing, but you’re no match for them. In the instant before you are blown up, the ship’s experimental SAVIOR protocol warps you back to the start of the battle. The enemy fleet is in front of you again. The mothership looms in the distance. But your laser batteries have reset, too. You have a second chance, and now you know what’s coming…

Warp’s Edge is a solo bag-building game of space combat. Pilot one of four starfighters, which each have their own unique weapon loadouts. You’ll be facing off against one of five alien motherships and its accompanying fleet. Every matchup offers a different challenge, pushing you toward new strategies and tactics. You have a limited number of warps to succeed, so choose wisely as you improve your arsenal and learn new skills!

In this box you will also find a choose-your-path storybook, Singularity, written by Banana Chan. This sets the stage for the events of the game and reveals Taylor’s backstory. You can even customize the game setup based on the narrative choices you make!

Back to home
Artipia Games

C$34.95
In stock
Article code 8594156310585
Under Falling Skies is a solo game with a multi-mission campaign and gradually revealed content.

Quickview
Czech Games Edition
Under Falling Skies
Under Falling Skies is a solo game with a multi-mission campaign and gradually revealed content.
C$34.95
By using our website, you agree to the use of cookies. These cookies help us understand how customers arrive at and use our site and help us make improvements. Hide this message More on cookies »