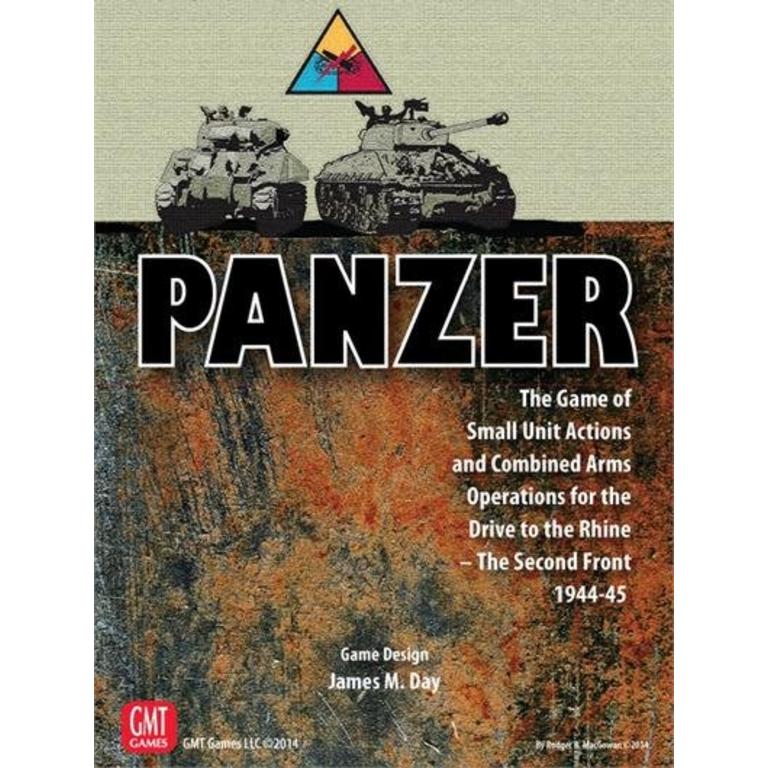 Panzer: Drive to the Rhine - The Second Front Expansion #3

C$98.95
GMT Games
Out of stock
Article code 817054010660
Share this product:
This expansion set includes the most significant US and British forces that saw action on the Western front in 1944 up until the end of the war in 1945. Also included are the German units that fought against their relentless advances from Normandy, across Italy, breaching the Siegfried Line, and finally pushing in to the German Fatherland. Its playbook includes rules for special units, new optional rules, 10 gripping scenarios, and unit summaries for the US, British and German units.Ownership of Panzer basic game is required. Ownership of Expansions 1 & 2 is not required to field the German forces, they are all included here. However, this expands on those German units included in the first two expansions no unit IDs are duplicated. Combine the German units from all three expansions to create customized scenarios on either the Western or Eastern Front.

COMPONENTS
One Reference & Scenario Book
65 two-sided Unit Data Cards
Five full-color countersheets
One TO&E Book
Four double-sided 10"x27"geomorphic mapboards with one inch hexes; 8 mapboards total
By using our website, you agree to the use of cookies. These cookies help us understand how customers arrive at and use our site and help us make improvements. Hide this message More on cookies »