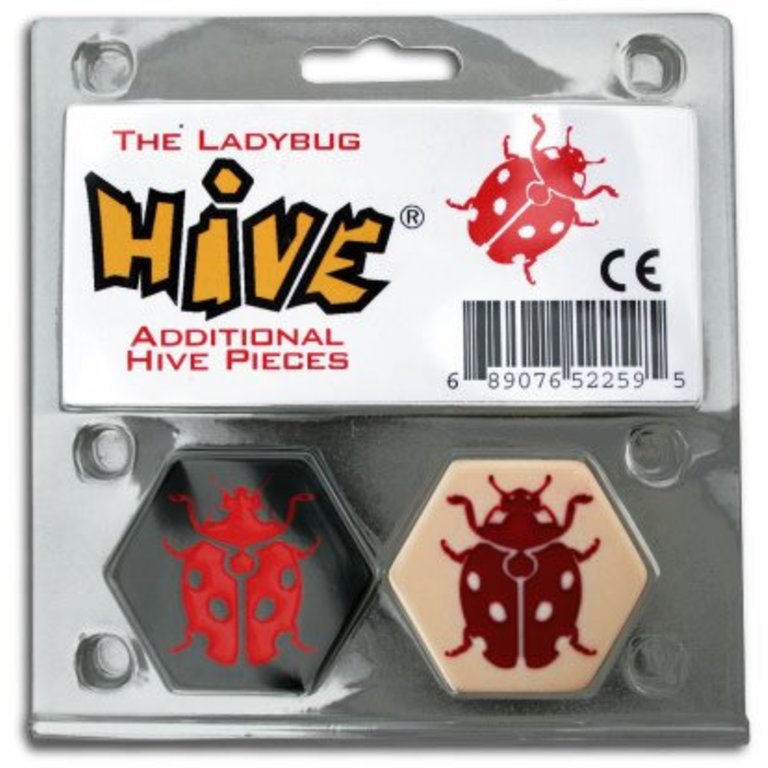 The expansion consists of two game pieces (one each for the black and for the white player), to be used WITH THE BASE GAME
By using our website, you agree to the use of cookies. These cookies help us understand how customers arrive at and use our site and help us make improvements. Hide this message More on cookies »