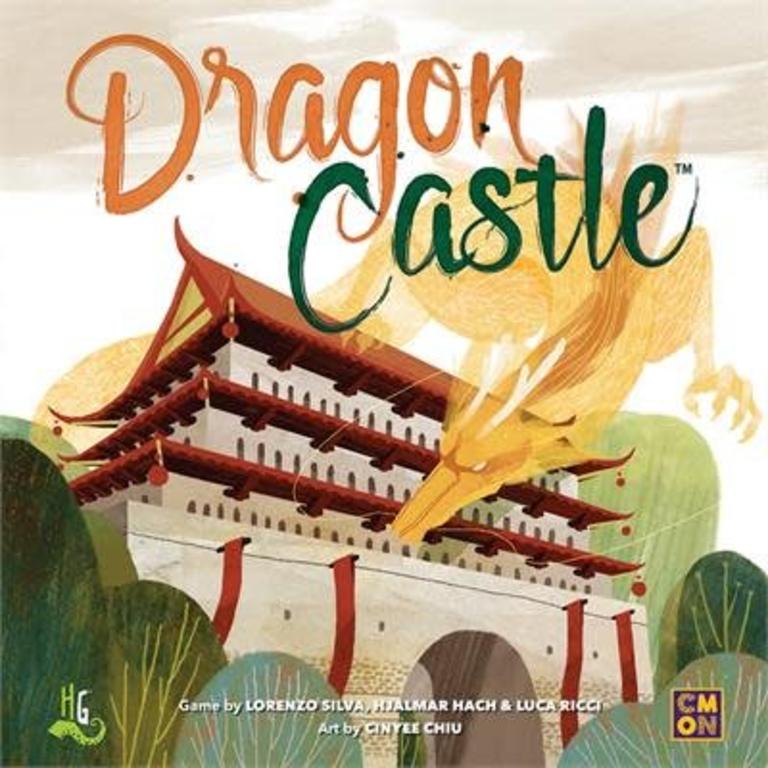 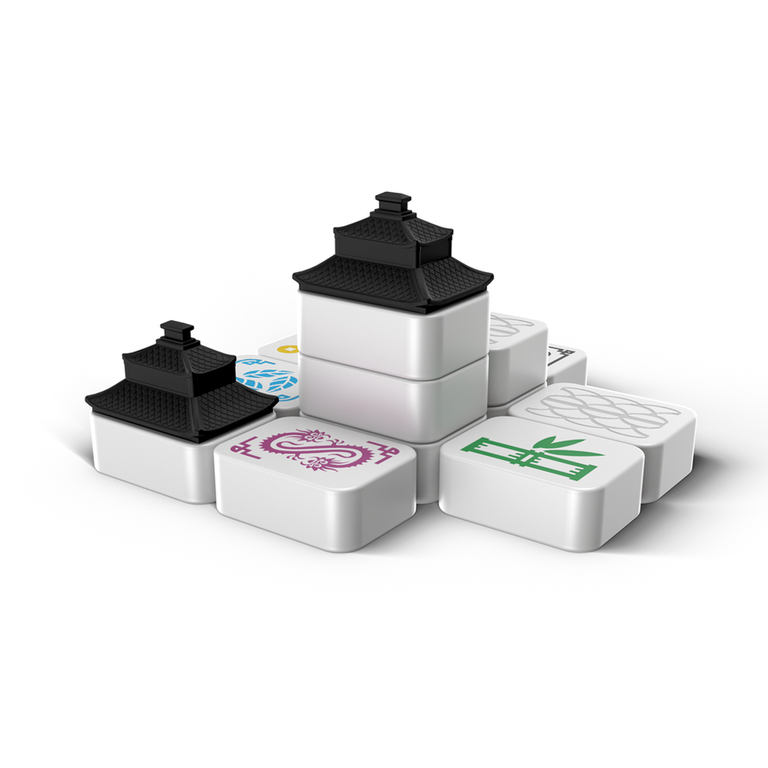 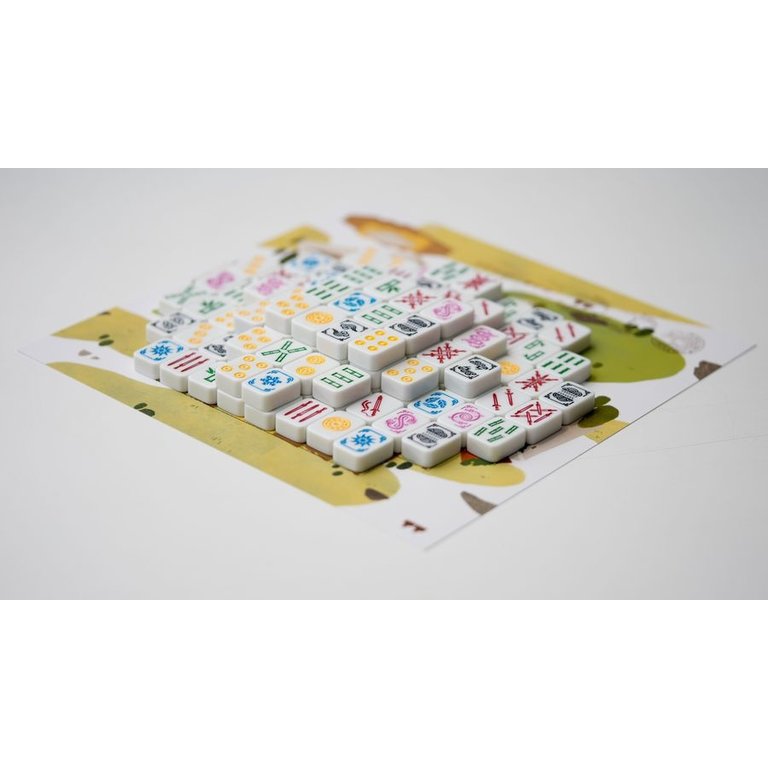 C$58.95
Horrible Guild
In stock
Article code 8056324760122
The historic Dragon Castle has slowly declined over several decades. Its once grand hallways, gardens, and chambers are now faded. The Elder Dragon that once bestowed its grace upon the castle has left. Leaders of the surrounding areas have decided they w
Share this product:

The historic Dragon Castle has slowly declined over several decades. Its once grand hallways, gardens, and chambers are now faded. The Elder Dragon that once bestowed its grace upon the castle has left. Leaders of the surrounding areas have decided they will build their own castles in the hopes that the Elder Dragon will make it his new home. While the current Dragon Castle might be degrading, the materials used to make it are still of the finest quality. By utilizing the best parts of the old palace, will the new one be even more majestic? The Elder Dragon will only be able to live in one castle. Which will it choose?

In Dragon Castle, players must collect tiles from the crumbling central palace to build a new one of their own. The tiles in the game are heavily influenced by the classic solitaire Mahjong set, with 116 in total. The tiles are divided into two categories, Faction and Special, that are further divided into several types. Faction tiles have Farmers, Merchants, and Soldiers. Special tiles are broken up into Seasons, Winds, and Dragons. Finally, the tiles are either numbered, or have special symbols on them. There’s a total of four copies of each individual tile. At the start of the game, these tiles are mixed together and used to create the central Dragon Castle. Each player takes their own Realm board and one Shrine token. On the bottom of the central board, Countdown tokens are placed, in accordance with how many players are in the game.

Players choose one of four actions during their turn. First, they can take a pair of tiles. The first tile chosen must be from the topmost layer of the Dragon Castle. It must also be “Available.” To be Available, a tile must have at least one long side open, meaning there can be no other tile next to it on that side. After the player has picked their first tile, they choose another that exactly matches the first tile from any Available tile in the Dragon Castle. The second action is to just pick one Available tile from the top floor of the Castle, along with getting a Shrine to add to their Shrine Pool. The third action is to discard an Available tile from the top floor of the Dragon Castle and gain one Victory Point. The fourth and final action becomes possible when only the bottom floor of the Dragon Castle remains; a player can choose to take a Countdown token, which is worth two Victory Points and will speed along the end of the game.

When players take tiles from the central Dragon Castle, they are placed on their Realm board. Tiles can be placed in any of the spaces on their board, except where there is a Shrine or a face-up tile already. When placed, if the player creates a group of at least four contiguous tiles of the same type (diagonals don’t count), those tiles are all flipped face-down and the player scores Victory Points based on the number of tiles flipped. After flipping these tiles, the player has the option of placing one or more Shrines (depending on the type of tiles flipped) onto one of the tiles just turned over. Shrines are worth a number of Victory Points based on how many tiles are underneath them.

Players continue their actions until the Countdown tokens have all been claimed, signaling the final round. At the end of that round, players total up the Victory Points tokens they’ve acquired, plus any from their Shrines. The player with the highest total is the winner and welcomes the Elder Dragon to live in their Realm.

Once players have gotten the hang of the basic game, they can introduce the Spirit and Dragon cards for a new challenge. Spirit cards allow players to discard tiles from their Realm board in exchange for a special ability. Meanwhile, Dragon cards offer bonus points to players who build the castles on their Realm boards in a certain way
Contents: