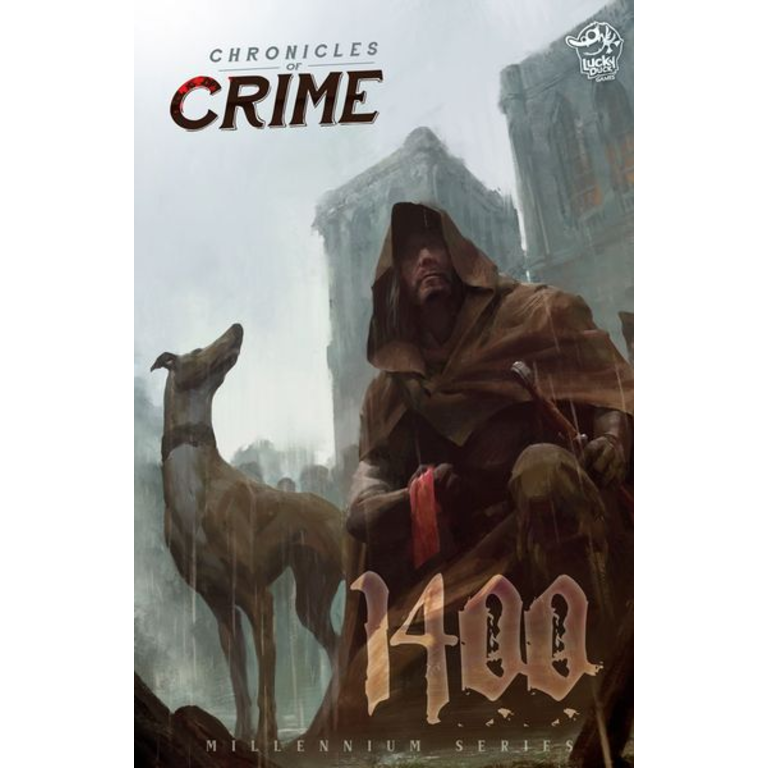 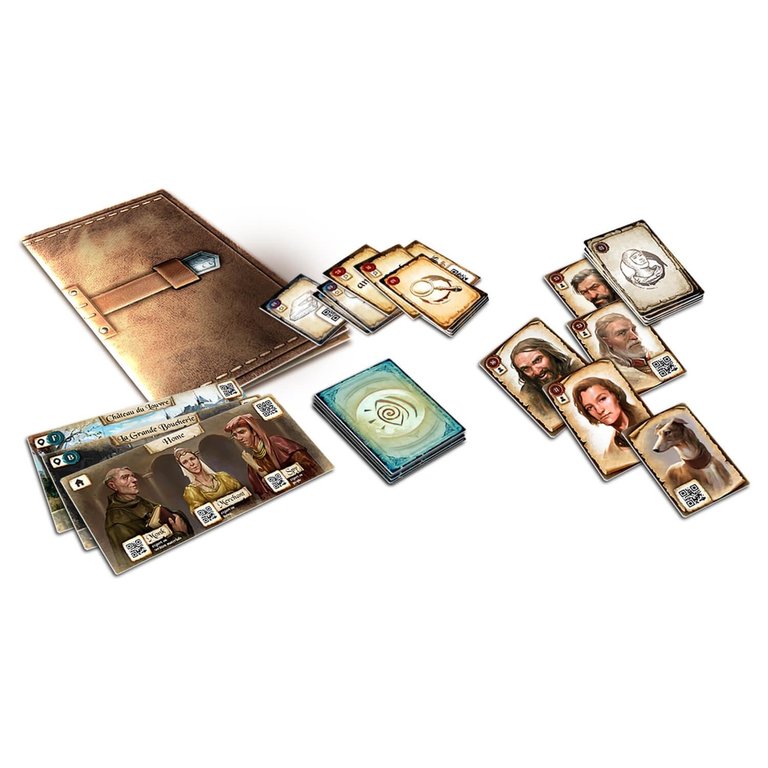 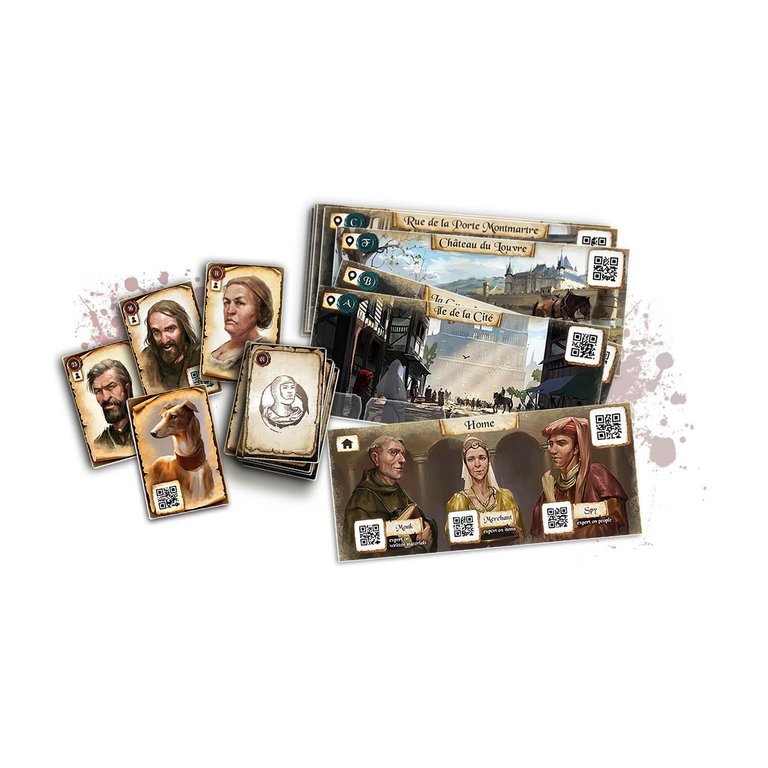 Chronicles of Crime: 1400 (The Millennium Series)

"You are Abelard Lavel, a knight sworn to King Charles VI the Beloved. You live in the city of Paris in a family mansion not far from the famous Notre Dame cathedral. Since you were a child, you had strange, prophetic dreams in which you saw violent scenes of past crimes or even ones yet to be committed. Over time you learned that your unusual gift could be put to good use and you started to solve cases that nobody else could crack. This earned you some reputation in the city and now people seek your help whenever a mysterious crime is committed."

The new Chronicles of Crime: 1400 standalone game brings back well-known mechanics while adding some new twists. Now you can deduce not only from the evidence you find or the testimonies given by various characters but also from the mysterious scenes depicted on new Vision Cards. These scenes can be either from the future or from the past and they usually involve characters and objects yet to be revealed.

During your investigation, you can also count on your family members to share their knowledge with you. You can ask your uncle, a monk who has a wealth of knowledge about written texts, your sister a merchant who knows something about almost any object you’ll find or even your brother, a king’s spy, who knows a story or two about many of the people you will meet. Finally, your faithful dog is always willing to trace a suspect for you, just bring him an item belonging to the person in question and he’ll track them down!

Back to home
Lucky Duck Games

Chronicles of Crime: Welcome to Redview

C$28.95
Out of stock
Article code 752830291386
Noir is an expansion authored by Stephane Anquetil, a very talented writer with credentials including Sherlock Holmes Consulting Detective scenarios as well as Escape Books and Box (404 editions).

Quickview
Lucky Duck Games
Chronicles of Crime: The Virtual Reality Module
The Virtual Reality Module allows you to look at the crime scenes in a much more immersive way.
C$16.95
By using our website, you agree to the use of cookies. These cookies help us understand how customers arrive at and use our site and help us make improvements. Hide this message More on cookies »