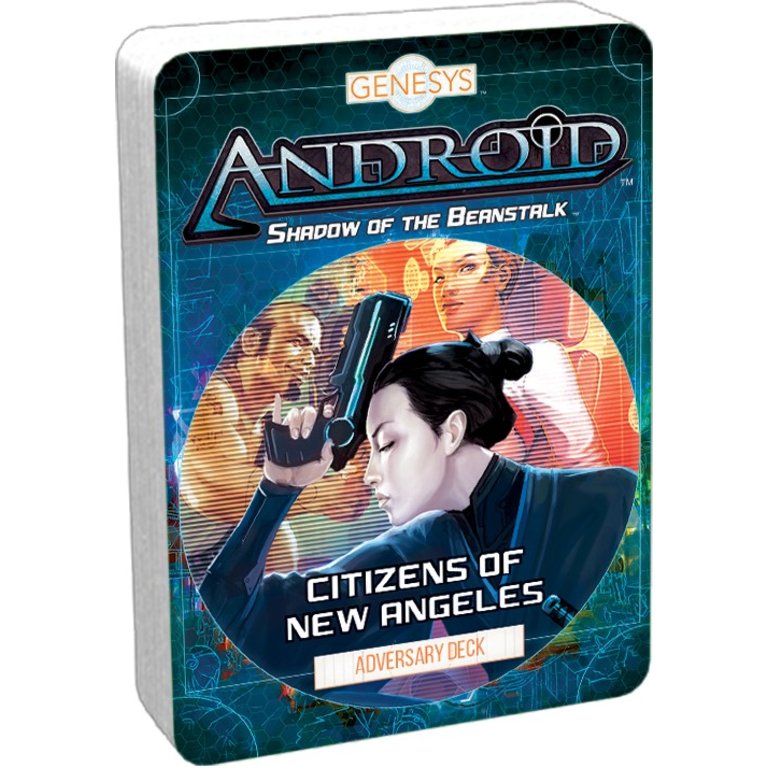 Each of these decks features twenty cards representing powerful adversaries from the Android universe. These cards feature all of the vital stats and information that you need for these characters to be used during your games of Genesys, giving GameMasters the tools to keep the game running while introducing new NPCs into your adventure!

The Citizens of New Angeles Adversary Deck populates your world with everyday citizens. 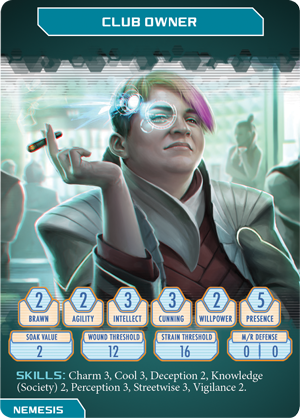 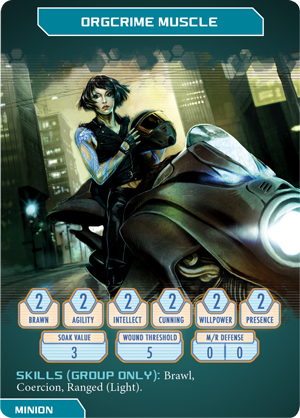 out of stock
Quickview
Fantasy Flight Games
Android: Shadow of the Beanstalk (A Genesys RPG Campaign Setting)
Enter a cyberpunk future and take on the roles of cops, con artists, roughnecks, and escaped androids trapped between greedy corporations, corrupt officials, and vicious street gangs.
C$69.95
By using our website, you agree to the use of cookies. These cookies help us understand how customers arrive at and use our site and help us make improvements. Hide this message More on cookies »