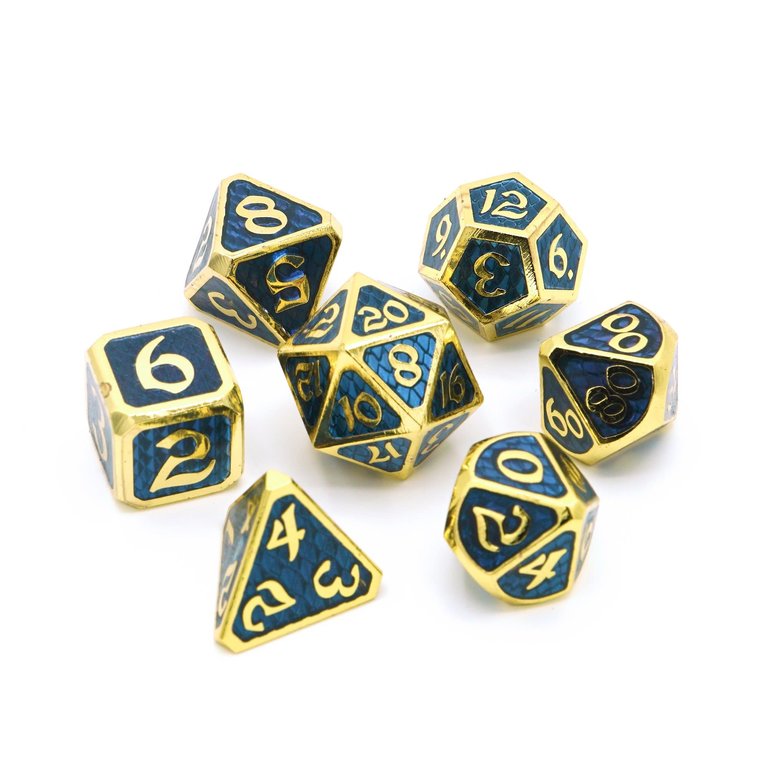 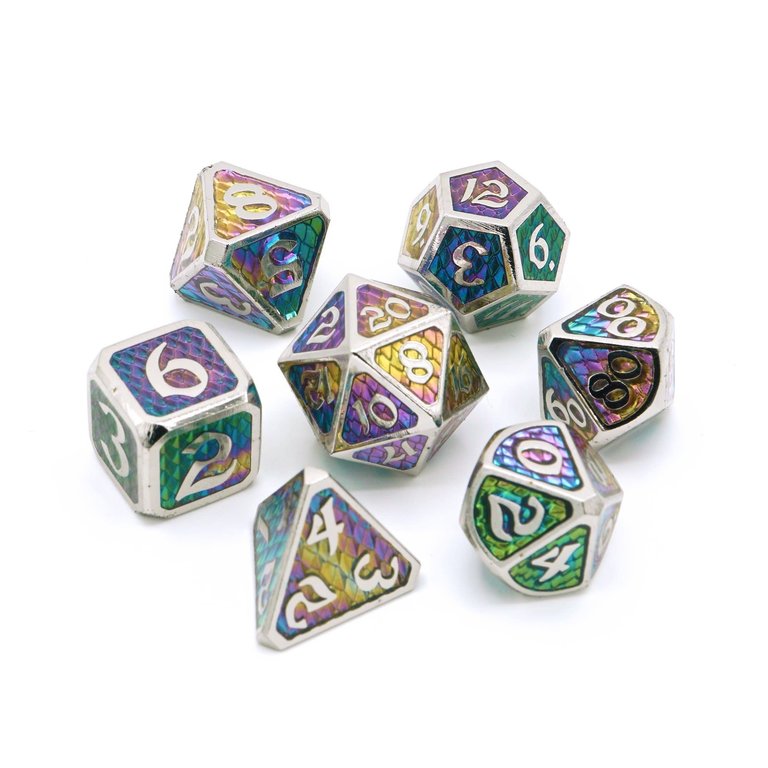 The Bringer of Light, Aether, calls home the frigid polar realms where the cosmos touch closest. Guarding a frozen tower, Aether finds material power in the cosmos beyond her earthly domain. Valuing cosmic knowledge and community, she passionately hoards magically imbued items and scrolls within her tower.

Erebus is every present in dreams, contorting them into twisted nightmares. Estranged from her twin sister, Aether, Erebus thrives in the chaotic forces of darkness. She derives pleasure from causing fear and her treasures are of possession that matter most to her victims: magical items, skulls, and even souls trapped in her twister tower in a desolate land.