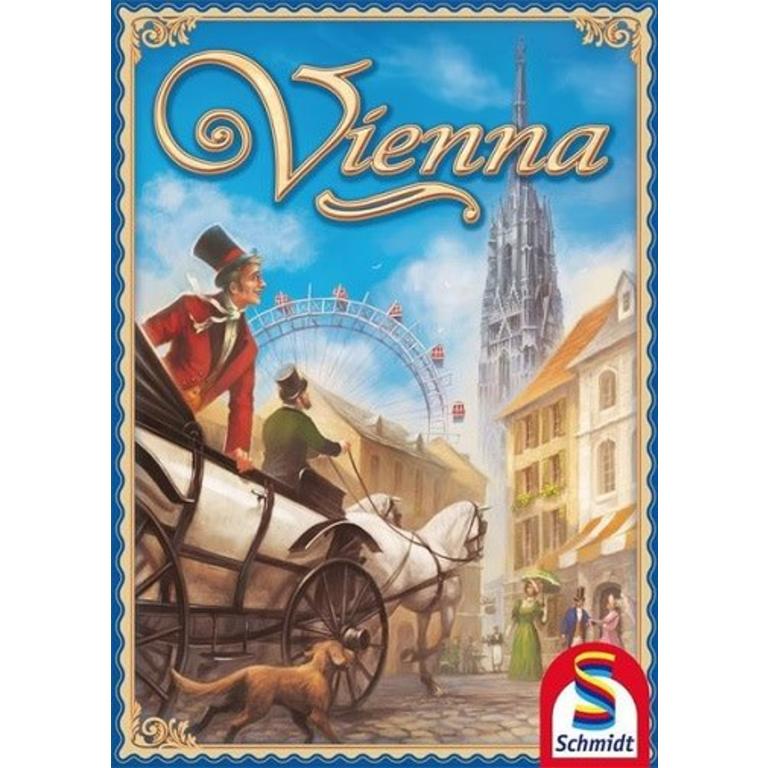 Having just arrived in 19th century Vienna, one is struck by the many possibilities offered by this great city and you need to ask yourself how best to get ahead. Should you try to win some fast money, or take a long-term approach by trying to win over influential patrons in the city?

You'll be faced with many important questions in Vienna, many of which involve where best to place your dice so that you can get hold of as many victory points as possible? Naturally these tactical decisions will be influenced by the plans of others and by the favor of the dice. In the end, whoever best plans wisely and use her resources will win!