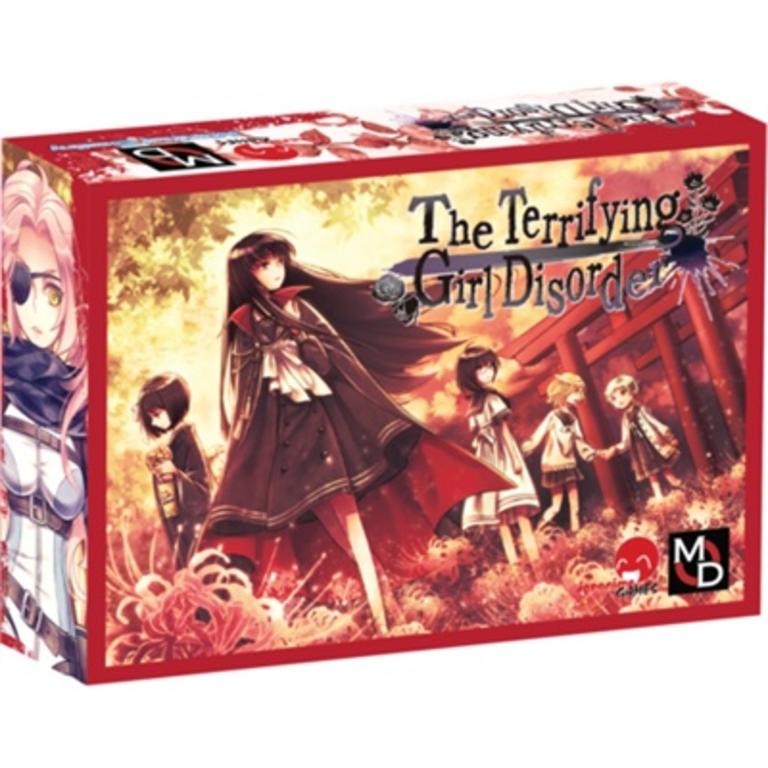 C$23.95
Japanime Games
Out of stock
Article code 853504004327
Share this product:
A set collection card game of lost memories and unknown identities for 3 to 4 players. Inspired by Kyusaku Yumenos novel Dogra Magra, this compact card game from the designer of The Ravens of Thri Sahashri is set in a world where young girls bloom into women with powerful psychic abilities. To control these terrifying young women, the World Ascension Society sends operatives into girls schools to identify these blossoms. An accident leads to all the girls at one school losing their memoriesincluding the WAS agentand now they must rebuild their identities by collecting clues to their past. By collecting and melding cards, players try to identify which girl they really are, but their identities are not really known until the end of the game. In an added twist, each girl has her own unique victory conditions!

Contents:
76 Memory Cards
4 Shard Cards
4 Reference Sheets
1 Direction Token
1 Rulebook
By using our website, you agree to the use of cookies. These cookies help us understand how customers arrive at and use our site and help us make improvements. Hide this message More on cookies »