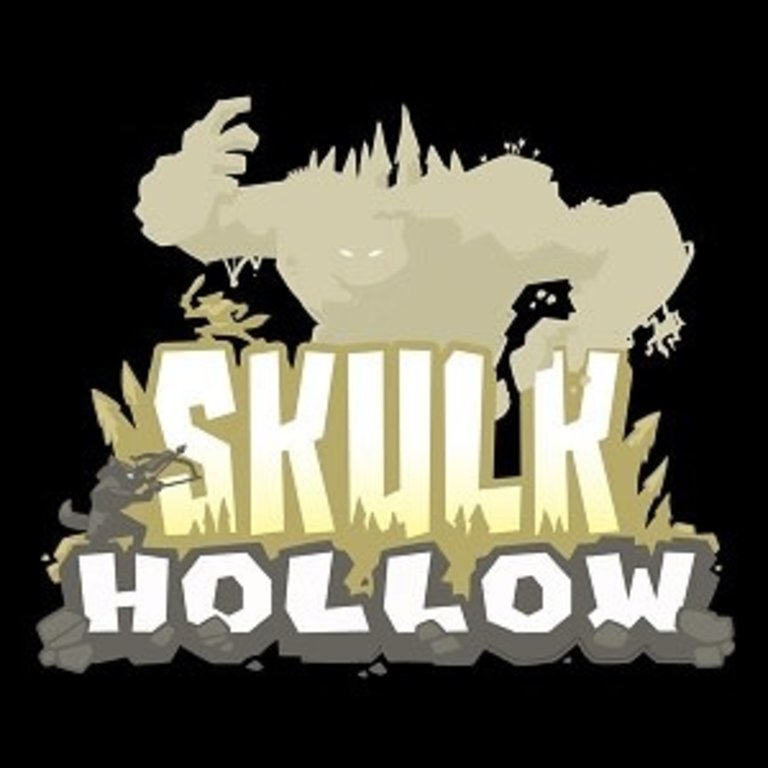 ​Over generations and generations the ancient woodland of Børe prospered and grew. The world was bestowed with great spirit, which lifted the animals of the land to new heights. Unfortunately, over the years these clans lost touch with the spirit of the land and faction warring developed. The Foxen Kingdom of Skulk Hollow in the South, The spiritual Red Pandas of Cupboard in the North, the Mischievous Mice of Multon in the West, and the colony of Blackheart Bunnies in the East. As skirmishes started breaking out across the continent, lives lost, there was a monstrous shake and then The Great Return. No one quite knows why, but the Guardians have risen - but not the kind, life-giving Guardians of spiritual legend. Dark, ferocious, versions that are now attacking all the kingdoms of the land.

In Skulk Hollow, two players take the roles of either a towering behemoth of a Guardian trying to eliminate the clans of foxes who have been causing havoc on the countryside, or a band of foxen heroes out to vanquish the evil beast that has been terrorizing the land and reunite the four kingdoms of Børe.

The Guardian wins the game by either eliminating the Foxen King, or by gaining enough Tribute. The Foxen Heroes wins the game by eliminating the Guardian. Skulk Hollow is a 2-player, asymetric, tactical combat game. Player use action cards to move their units, summon, and use special abilities. Taking down a guardian requires the Foxen player to leap onto the Guardian player board and take out different parts of the character.