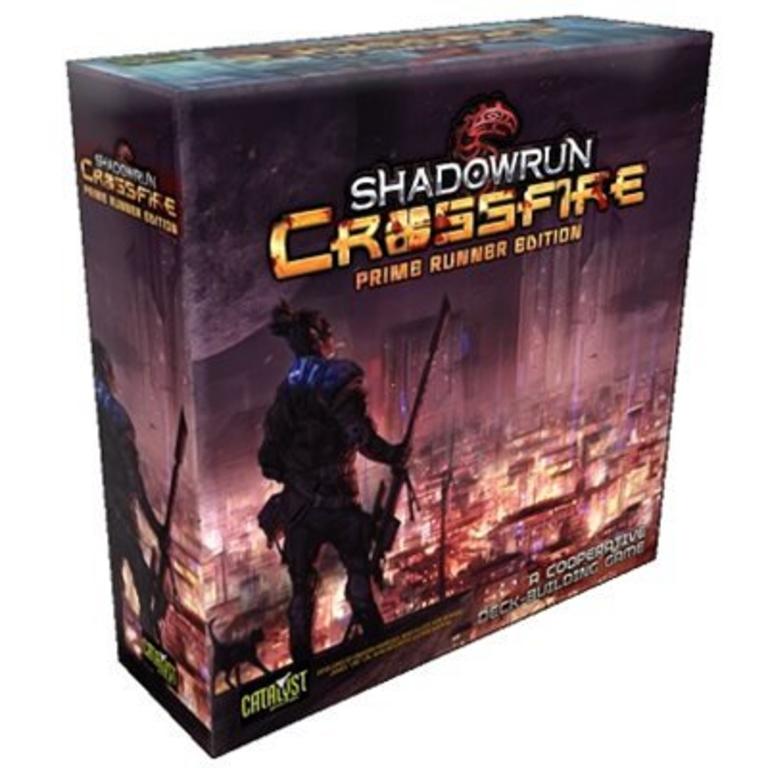 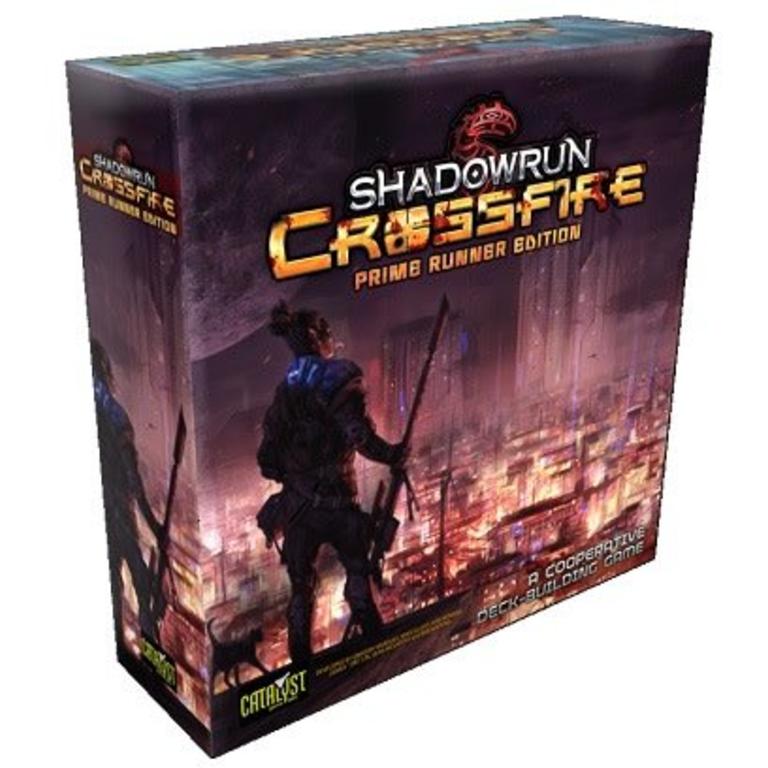 C$67.95
Catalyst Games
Out of stock
Article code 856232002677
The shadows of the Sixth World have every kind of danger you can imagine.
Share this product:

The shadows of the Sixth World have every kind of danger you can imagine. Ultra-violent gangers, flesh-eating ghouls, mages that summon spirits from toxic waste, backstabbing corporate raiders, hard-nosed police officers, and even dragons. You don't have much - mainly your guts, your wits, and your friends. But maybe that's enough. Between you and your teammates, you can sling spells, hack the matrix, talk a tiger out of his stripes, and bring down a charging ork from a hundred yards away. Will that be enough to face down the worst the mean streets can throw at you? You're about to find out.

Shadowrun: Crossfire is a deck-building game set in one of the most popular game settings of all time. Crossing cyberpunk with fantasy and plunging players into a world dominated by ruthless mega corporations, Crossfire gives players the chance to dive into the world's shadows and see if they can survive. The Prime Runner Edition adds new upgrades to make the game even better - with more missions, improved rules, and new character screens, this is the best version of Crossfire ever!

Featuring fast, cooperative game play and stacks of dangerous obstacles and opponents to overcome, Shadowrun: Crossfire will launch you into nonstop action. You'll even have the chance to get stronger the more you play, tackling harder and harder obstacles as you become more dangerous. Leap into the shadows for deck-building adventure like you've never experienced!

Shadowrun Crossfire Prime Runner Edition is an updated edition that makes the gameplay better than it has ever been before.  The core gameplay, which requires intricate tactical thinking and strong teamwork, remains unchanged, but other updates to different aspects of the game make the feel smoother and more accessible.

Rule tweaks and redesigned character cards are based on improvements that came with the breakout game Dragonfire, while others focus on giving more options to players which includes putting more missions in the base box.  This updated edition pays homage to the immersive artwork of the original games, while still featuring new artwork that is sure to please new and old players alike.

Back to home
Catalyst Games

Quickview
Catalyst Games
Shadowrun Crossfire: Character Expansion Pack 2
C$19.95
By using our website, you agree to the use of cookies. These cookies help us understand how customers arrive at and use our site and help us make improvements. Hide this message More on cookies »