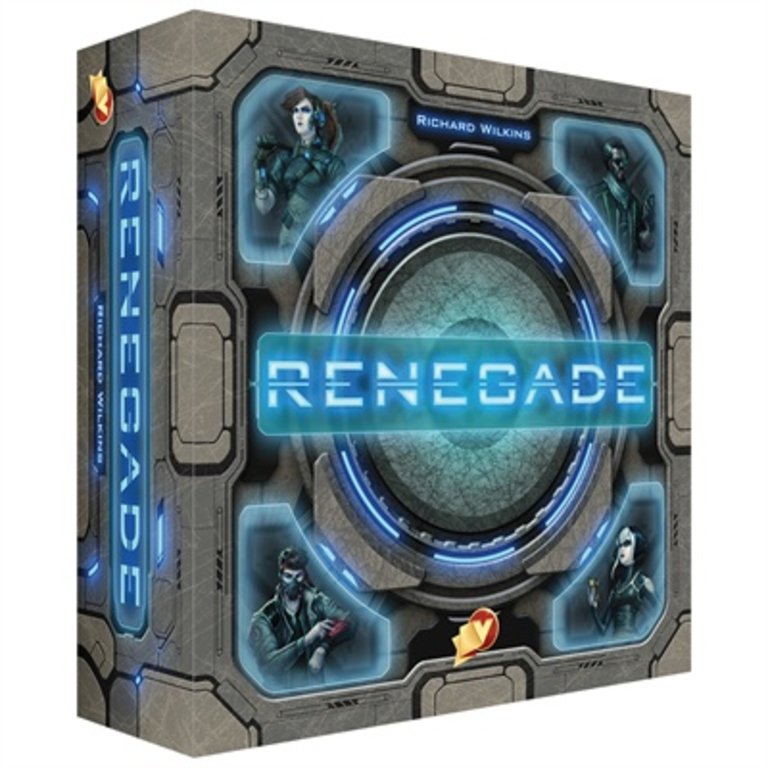 C$57.95
Victory Point Games
In stock
Article code 610585961773
Share this product:
At the dawn of the Super-Massive Computer (SMC) Age, the people were losing faith in an increasingly amoral society. An SMC named Mother was developed to emulate human thought and emotion, to simulate human desires and aspirations, and to better understand the rapid decline in morality. The citizens of Sapporo became the guinea pigs of this technological experiment. A series of government mandated, city-wide neural implant programs, dubbed the harvests, enabled Mother to gather data directly from a persons cerebral cortex.

Only a few the few who from fear, mistrust, or in protest avoided the harvests and remained untouched by Mothers influence. Like sewer rats, they hid in an underground complex in Sapporos Susukino district. While Mothers society of humans became free from crime, free from poverty, and free from emotion, it was also without free will or faith. But every society has outcasts, even Mothers, and from these there arose the criminals, the bootleggers, and the self-serving; the hungry, the frightened ... and you the Renegades.

Renegade, from Richard Wilkins, is a solo/co-operative cyberpunk deck-building game for 1 to 5 players. You will hack into a network of five servers, operated by one of four SMCs (plus a tutorial Simulator SMC to ease new players into the game). Each of these four SMCs brings its own style of defenses and increased complexity to defeat. Once you are jacked into an SMC's servers, you and your friends will assume the role of an Avatar (each with its own special ability), moving across the server's partitions and fighting for control of the network. But the SMCs will use Countermeasures to thwart your hacking efforts; survive them, and your team of hackers can take control and claim victory.

5 Server tiles
125 cards
6 countersheets
2 Infection Dice (one red, one black)
1 Partition Die (with numbered faces)
1 Server Die (red, yellow, blue, green, purple, and blank)
1 Rulebook
By using our website, you agree to the use of cookies. These cookies help us understand how customers arrive at and use our site and help us make improvements. Hide this message More on cookies »