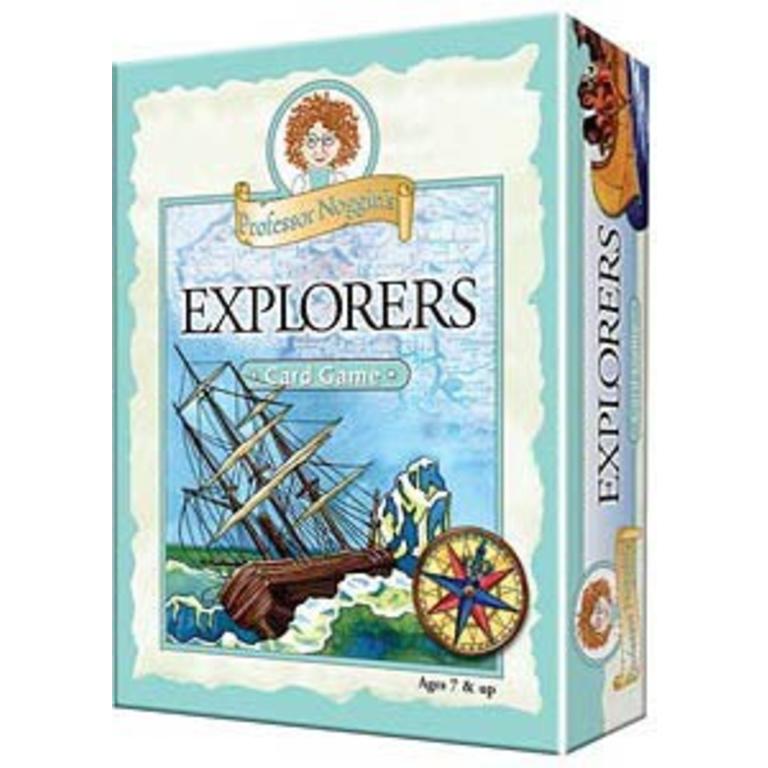 From Africa to Antarctica, from Asia to America, and from past to present, learn about the trailblazers who discovered not just new lands, but new peoples and new ideas.

Players have a few chances throughout the game to get a Noggin's Choice card. This means they can choose a card from any other player, and get ahead!

Remember the correct answers! If a question is not answered correctly the first time, that question will come up again.