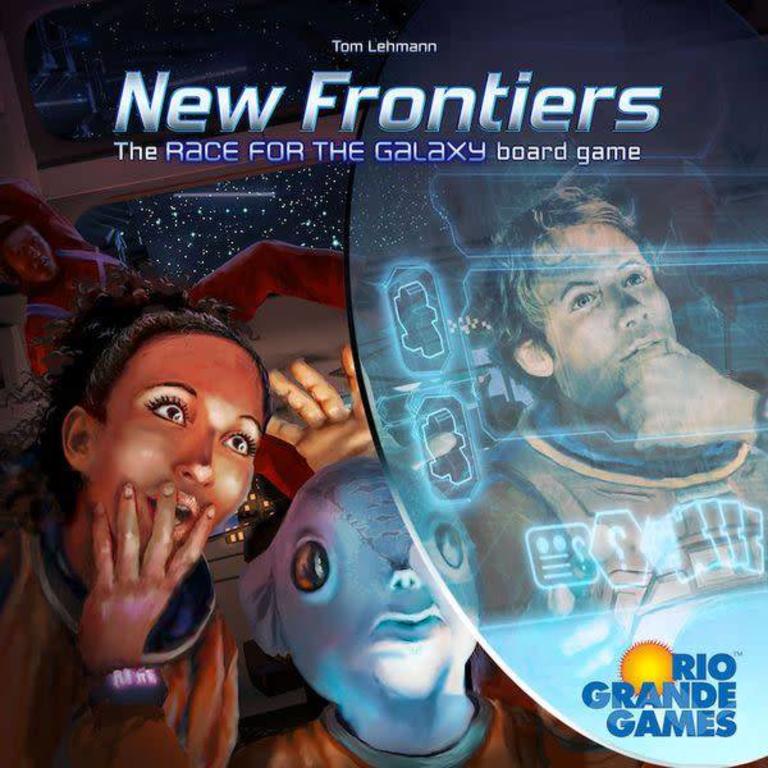 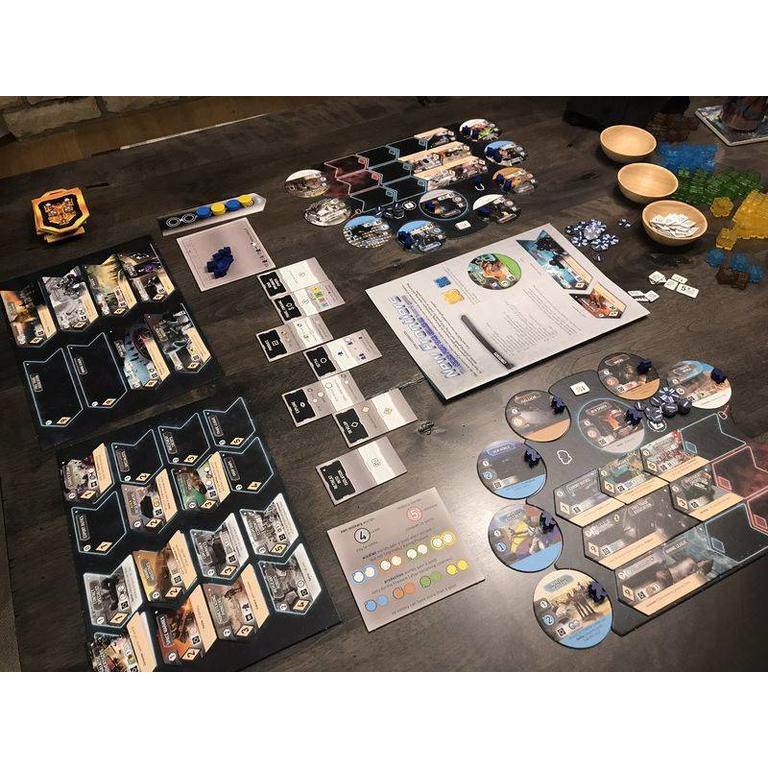 New Frontiers - A Race For the Galaxy Board Game

C$78.95
Rio Grande Games
In stock
Article code 655132005562
Build a galactic empire in this new game in the Race for the Galaxy family!
Share this product:

In New Frontiers, a standalone game in the Race for the Galaxy family, players build galactic empires by selecting, in turn, an action that everyone may do, with only the selecting player gaining that action's bonus.

Many worlds that players can acquire have special powers, with these worlds being drawn from a bag during the Explore phase. Unlike in Race, in New Frontiers worlds need colonists to be settled, in addition to either payments or conquest.

Play continues until one or more of four game ending conditions is reached. After all actions for that round have been done, the player with the most victory points from settled worlds, developments, 9-cost development bonuses, and VP chips earned from consuming goods wins.