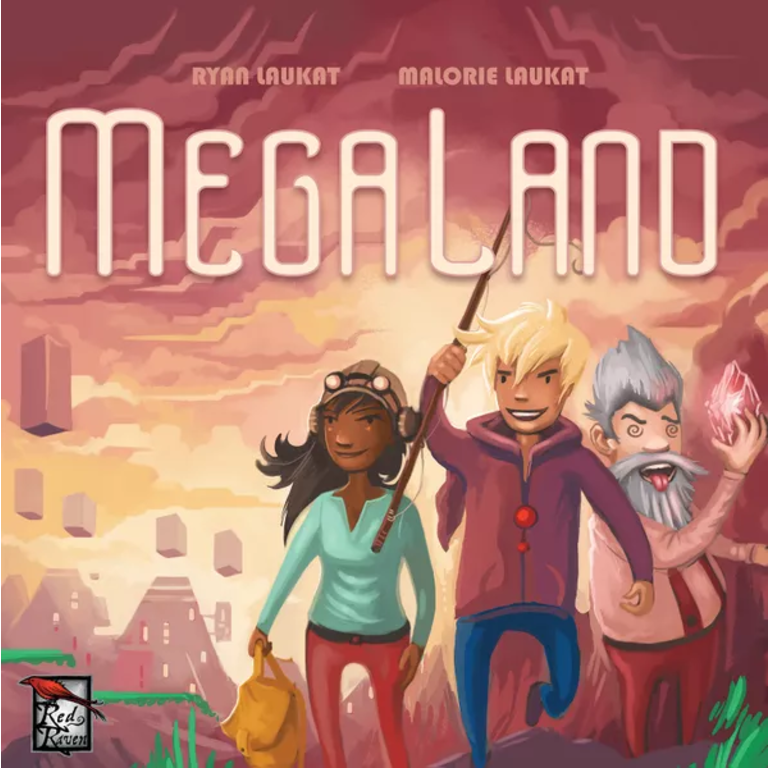 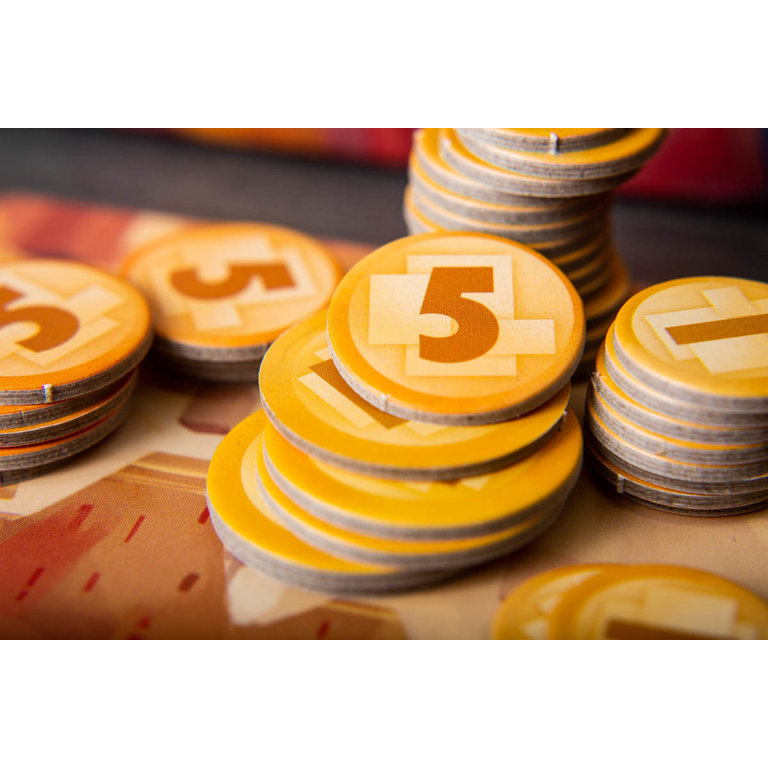 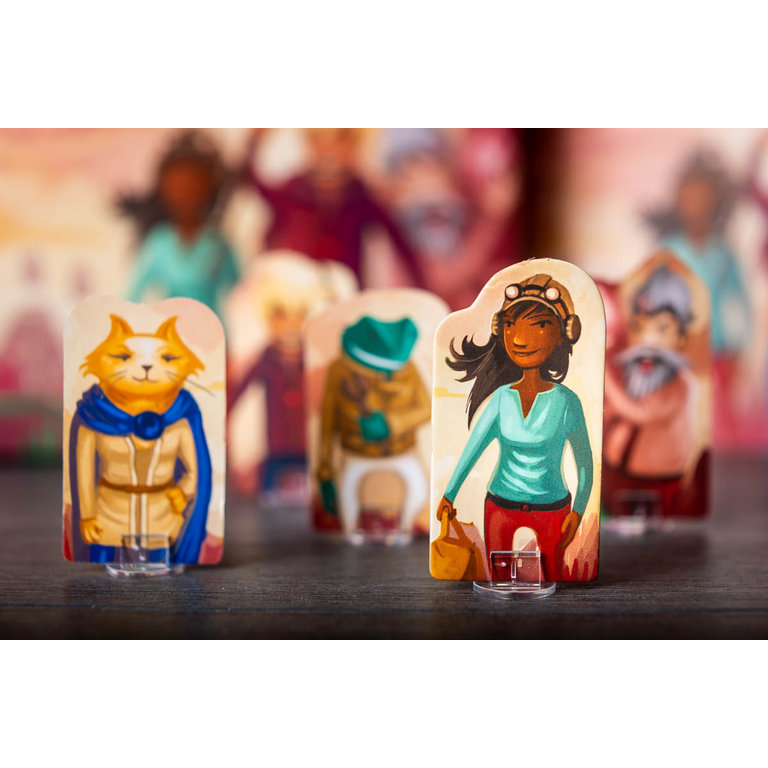 C$29.95
Red Raven Games
In stock
Article code 040232695001
Are you ready to run? Push your luck in the video game world of Megaland to fight monsters (and bunnies) and collect coins!
Share this product:

Push your luck in a video game world, fighting monsters (and bunnies), and collecting coins!

Collect as much treasure as you can, but watch out for monsters! The further you go in the level, the more treasure you’ll get, but if you take too much damage, you’ll end up going home with nothing. Spend your treasure to buy Bowling Alleys, Arcades, and more!

At the start of each round, each player places their character on the level tile, then draws one treasure and places it above their character board. Once everyone does this, draw the topmost level card to see whether players suffer damage from the monster on it. Players can then decide whether to leave the round and bank their treasures, or whether to press on; if they go on, they draw another treasure card, then reveal the next level card. If you take total damage equal to your number of hearts, you fail and are out of the round, losing any treasure that you had.

Once everyone has left the round, whether by being knocked out or by passing and banking their treasures, players can buy building cards, such as bowling alleys, arcades, and soap makers. Buildings cost 1-5 treasures, and you must pay different treasures when buying a building that costs more than 1. Each building gives a one-time or permanent effect. Maybe you'll collect jump tokens that you can use to clear monsters so that you don't take damage; maybe you'll acquire a hospital that gives you coins when neighboring players fail the level; maybe you'll buy more hearts to let you run farther in the future; and maybe you'll collect coins, which can be the most precious item of all since the game ends after the round that someone collects 20 coins. Whoever has the most coins at that time wins!

Megaland contains six starred building types that are used in each game, along with seventeen other building types, with only seven of them being used in any game.

C$56.77
In stock
Article code 040232512520
Search for a lost city in a strange and wonderful world of ruins; manage and recruit adventurers, each with a unique identity; read from a book of stories, building an amazing and memorable tale each time you play!

Quickview
Red Raven Games
Near and Far
Search for a lost city in a strange and wonderful world of ruins; manage and recruit adventurers, each with a unique identity; read from a book of stories, building an amazing and memorable tale each time you play!
C$56.77
By using our website, you agree to the use of cookies. These cookies help us understand how customers arrive at and use our site and help us make improvements. Hide this message More on cookies »