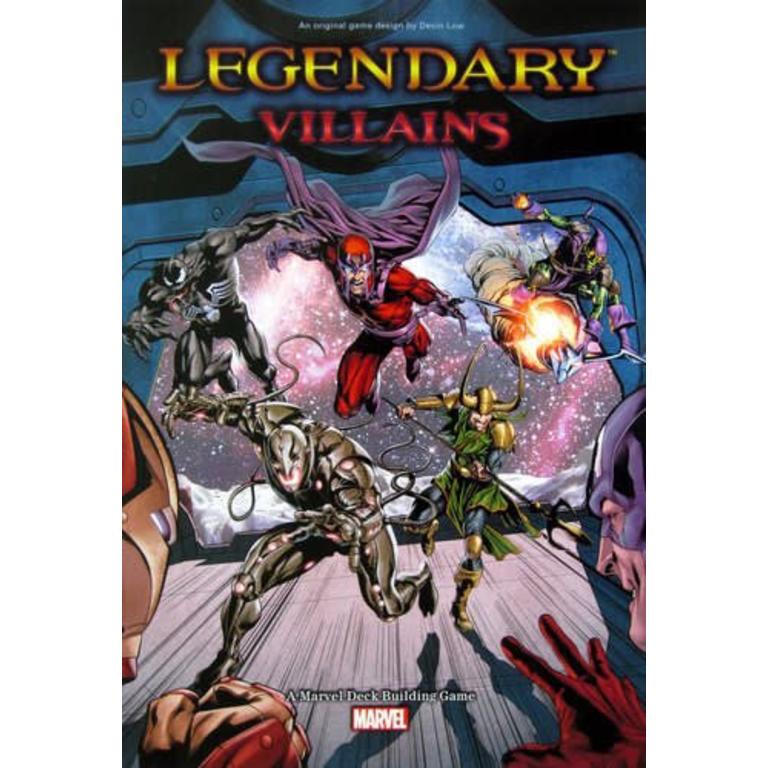 C$78.95
Upper Deck
Out of stock
Article code 053334824156
Share this product:
The Legendary universe gets flipped upside down! Play as Villains trying to take out the Heroes protecting the city!

Players can work both with and against other players to overcome the protectors of the city using the greatest Super Villains in the Marvel Universe! The game will feature some of Marvels greatest Villains, including Venom, Magneto and Thanos, as they go to battle against some of the most heroic characters in the Marvel Universe, including the X-Men, the Avengers and Spider-Friends!

Contents
500 Cards
4 Original Art Pieces per Ally
15 Allies
4 Commanders
7 Adversary Groups
4 Backup Adversaries
New Gameplay Mechanics
Game Mat
Rule Book
60 Dividers
By using our website, you agree to the use of cookies. These cookies help us understand how customers arrive at and use our site and help us make improvements. Hide this message More on cookies »