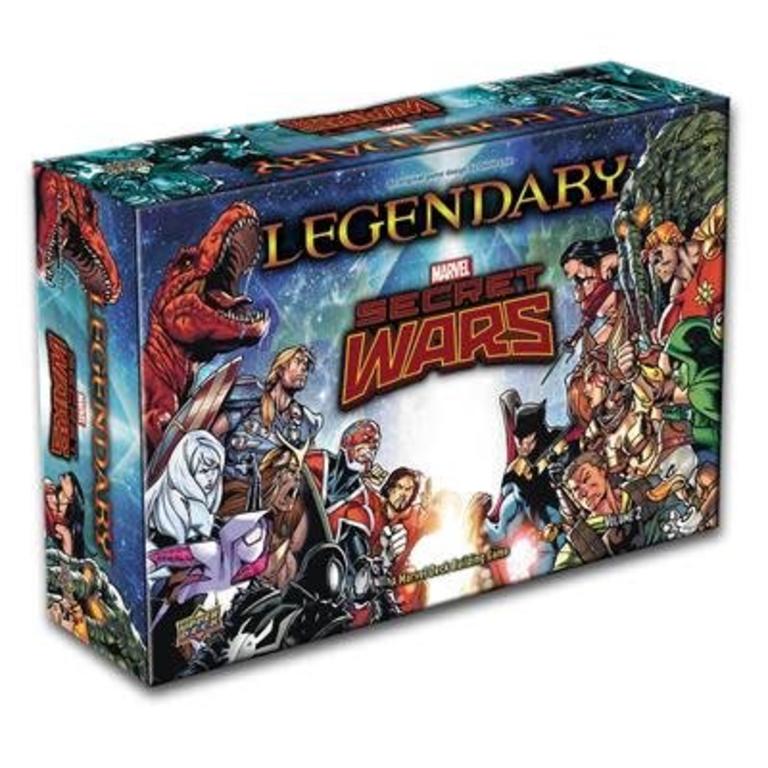 With sixteen all new Heroes, six new Villain groups, four new Masterminds and six new Schemes ready to challenge players like never before! Players can work both with and against other players to defeat the various Battleworlds while laying waste to planet Earth and, for the first time ever, players can now play as the Mastermind against the other players!

The game features playable characters from the Illuminati, Cabal and favorites from alternate universes including Beast, Capt Britain, Spider Gwen, Ruby Summers, Dr. Punisher The Soldier Supreme and many more!

Build your team to battle against the various universes in Battleworld including the X-Men '92, Mrs. Deadpool and the Howling Commandos, Deadpools Secret Secret Wars, and the Masters of Kung Fu!