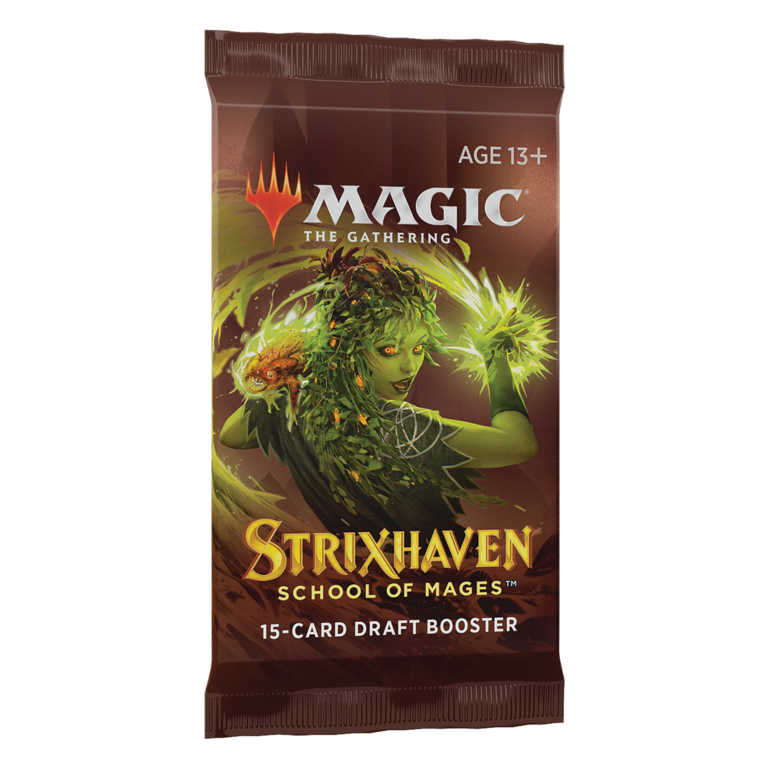 C$5.95
Wizards of the Coast
In stock
Article code 630509957644
Draft Boosters are perfect for the traditional Draft or Sealed experience.
Share this product:

Draft Boosters are perfect for the traditional Draft or Sealed experience.

Please note, Draft Boosters are currently limited to 6 per customer

C$5.95
In stock
Article code 630509975662
Tour Strixhaven with Set Boosters, the best way to explore a set! Discover Rares or Mythic in each pack you open!

out of stock
Quickview
Wizards of the Coast
Magic The Gathering TCG Strixhaven Set Booster Pack - Japanese
Each pack contains 12 Magic cards, including 1 Mystical Archive card
C$7.95
By using our website, you agree to the use of cookies. These cookies help us understand how customers arrive at and use our site and help us make improvements. Hide this message More on cookies »