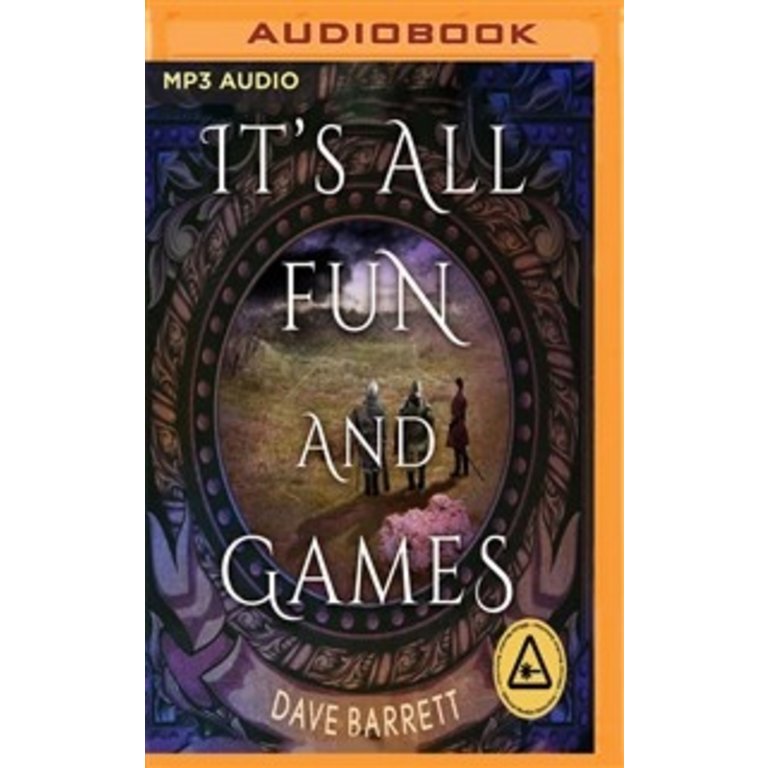 It's All Fun And Games Audiobook

When Allison's best friend, TJ, convinces her to come along for an epic game of LARP (live-action roleplaying), she reluctantly agrees, despite her reservations about the geeky pastime. TJ's weekends are filled with powerful wizardry, mystical creatures, and intense battles with his LARP group. Each adventure is full of surprises, but the goal is always the same - to defeat the monsters and find the treasure.

Not long after their quest begins, the friends discover that something has gone wrong. The fantasy world they've built has transformed, and the battle they're in the midst of is no longer make-believe.

Now they must fight for survival against brigands, kobolds, and other deadly mythical creatures that come to life. Fortunately, the group's once-fictional magical powers have also become real - including Allison's newly acquired gifts as a healer. They'll need everything in their arsenal if they hope to make it home alive.