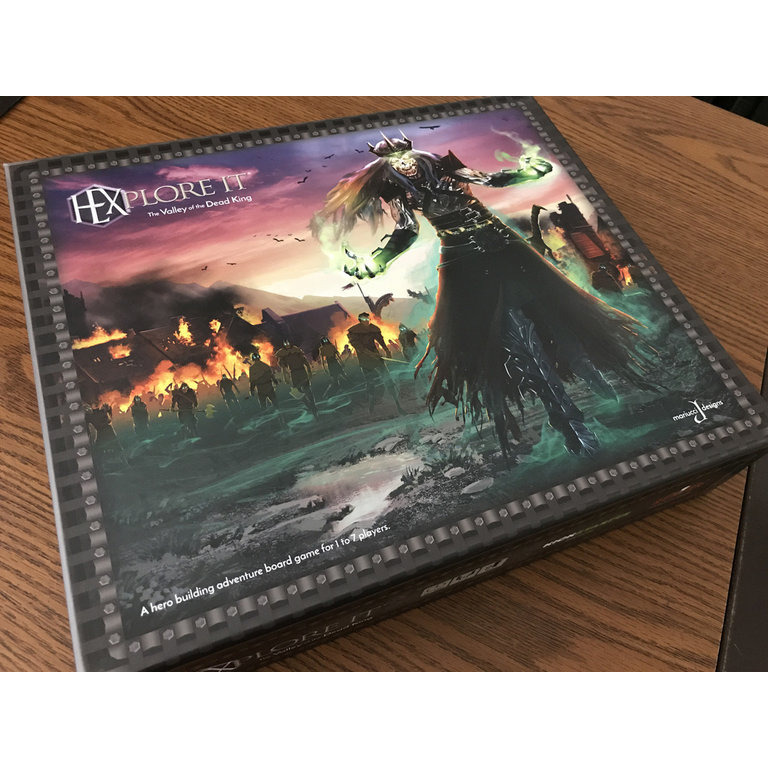 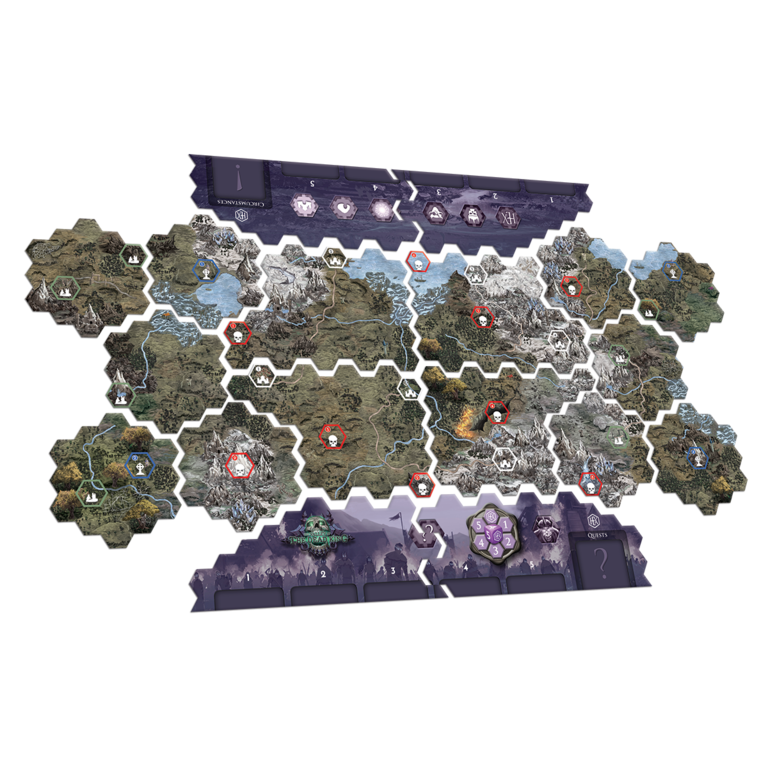 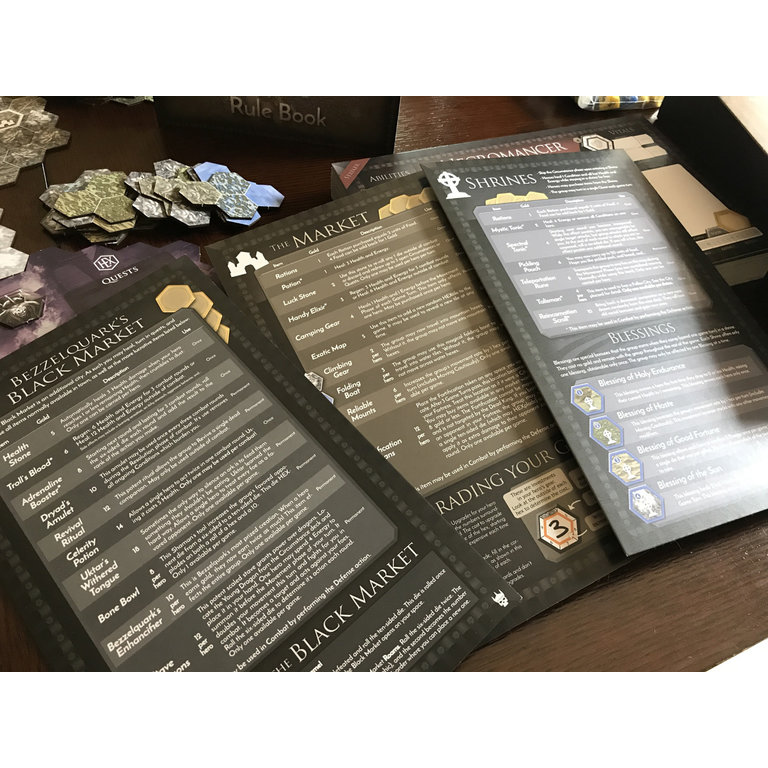 HEXplore It: The Valley of the Dead King

C$81.57
HEXplore It
Out of stock
Article code 850000047006
HEXplore It is a hero-building adventure board game system.
Share this product:

HEXplore It is a hero-building adventure board game system.

Travel across the map earning power-ups by completing quests and battling opponents of multiple types. Move carefully to avoid many dangers and travel from city to city, visiting shrines and ruins along the way.

Gain power quickly, for the Dead King also moves... he destroys the cities while you frantically gather the power necessary to stop him. For each city the Dead King destroys, he gains more power.

The object of HEXplore It is to power up your heroes as quickly as possible, to eventually defeat the Dead King himself. The game is won if you confront and defeat him, bringing the light bacvk to the Valley.

Can you save the Valley from the Dead King?