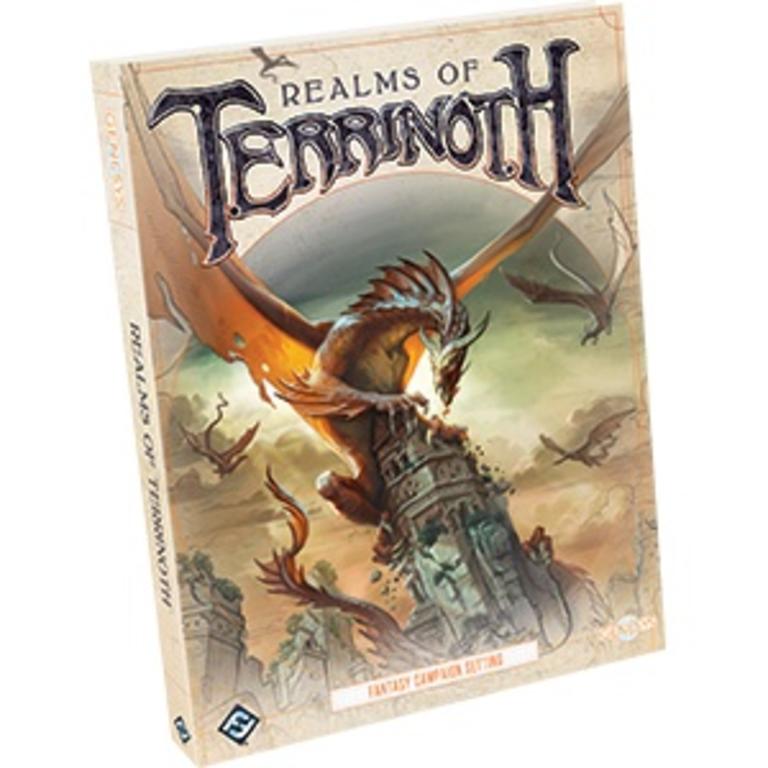 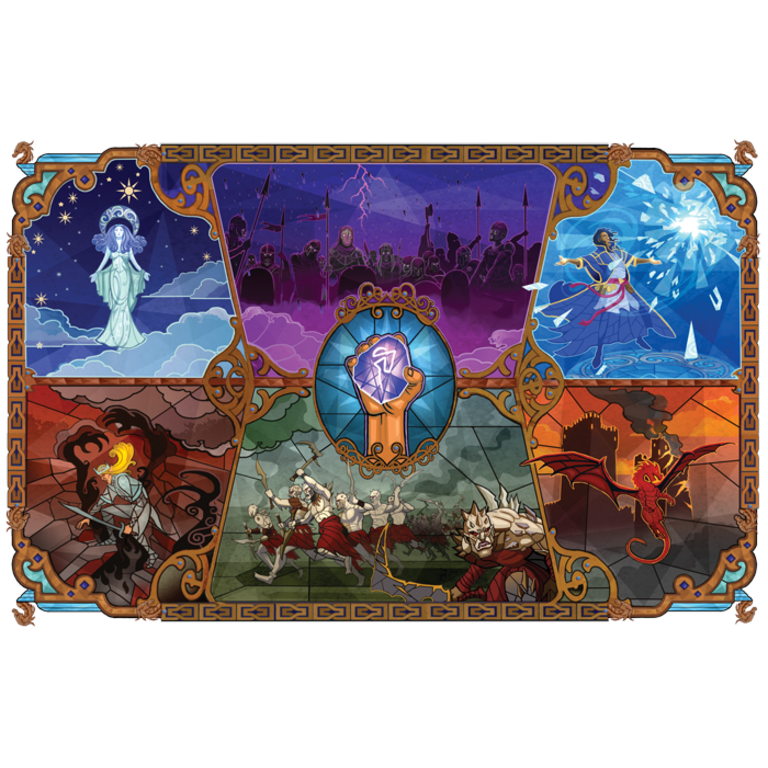 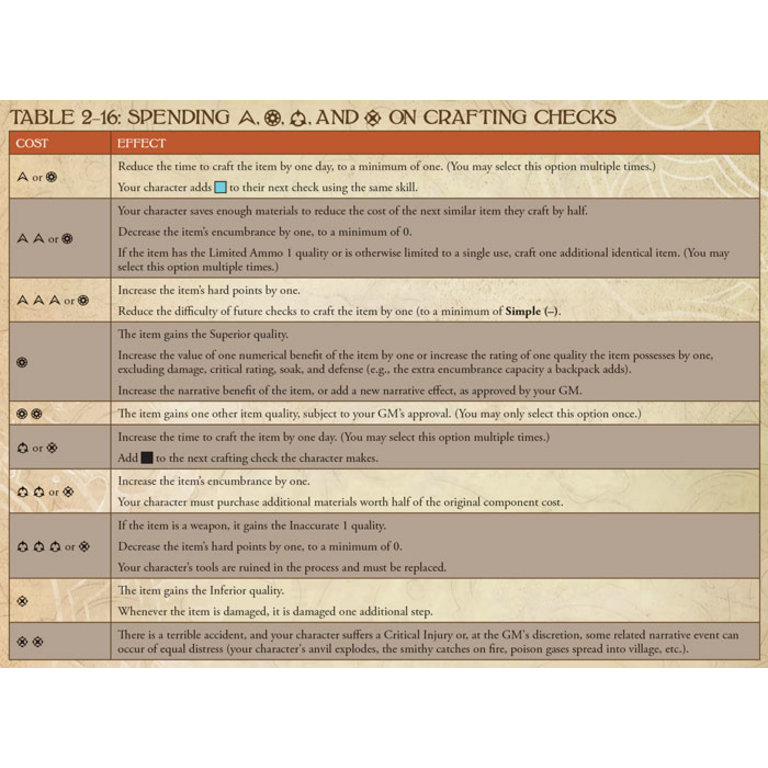 Terrinoth is a land of forgotten greatness and lost legacies. Once ruled by the Elder Kings who called upon mighty magics to perform great deeds and work marvels, the land has suffered greatly at the hands of its three great foes: the undead armies of Waiqar the Betrayer, the demon-possessed hordes of the bloodthirsty Uthuk Y’llan, and the terrifying dragons of the Molten Heath. Many of its great cities have been cast down into ruins, and many wondrous secrets and powerful artifacts have been lost.

Realms of Terrinoth explores the world of Mennara featured in Runewars Miniatures Game, Legacy of Dragonholt, Descent: Journeys in the Dark, and Runebound. As a fantasy campaign setting for your games of Genesys, Realms of Terrinoth also features many races, weapons, gear, careers, and more—all of which can be found in the world of Terrinoth and expanded to any fantasy setting you create as the Game Master.

Realms of Terrinoth gives you all the tools you need to create or dive into adventures set in the world of Mennara. Between unique character options, a hoard of new gear and weapons, and enough background information to populate any play session, no one can say for sure what awaits the brave adventures who dare enter the realm of Terrinoth!