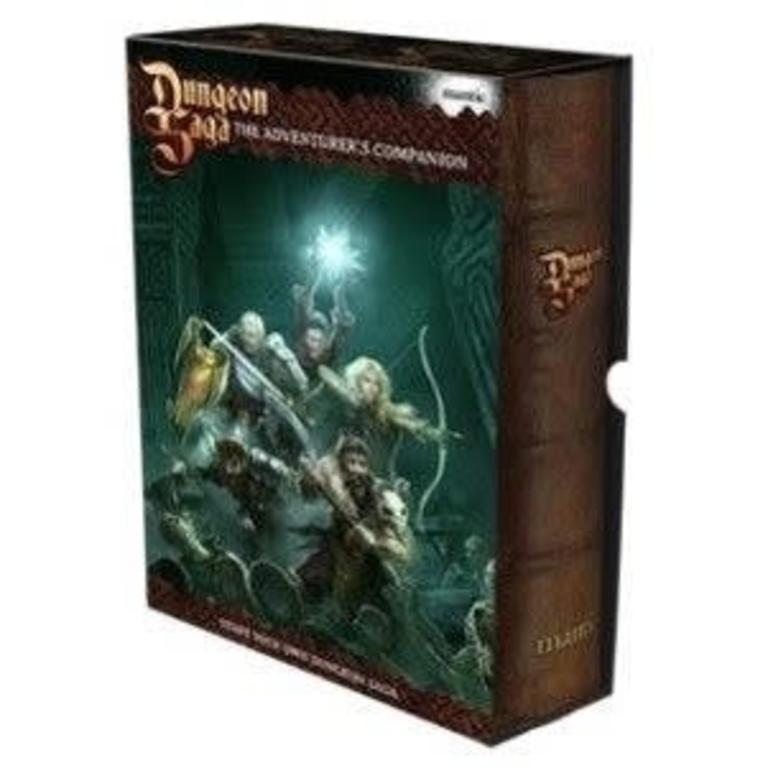 Like Madriga and her companions, your adventures do not stop with the end of the Dwarf Kings Quest. Mantica teems with dark places, great treasures and evil deeds, and this book will help you to construct your own adventures amongst them, whether you wish to create a hero to battle the darkness, or your own villain to rule the world.
Features:
Create a hero - Generate a truly individual Hero or Overlord from scratch, based on any model in your collection. The choice is yours, from name and profession to spells and songs!
Design the Dungeon - Conjure up your very own maps, objectives and backstory. From the cavernous to the claustrophobic, we give you the tools and tips to put together a unique challenge.
Level Up - Watch proudly as your Character evolves from the very first adventure, gaining levels, abilities, and above all great stories to tell! Will you master a discipline, or branch out and learn new skills?
Be Bad - Turn the game on its head by playing as an evil party, heading off to take down a good Overlord and his band of so-called Heroes.
Explore - Between adventures, visit one of 13 different downtime locations to rest, replenish and more! Will it be Tavern or the Temple this time?
Play Solo or Full Co-op - These rules allow for a new and engaging single-player experience, in addition to a co-operative mode in which no Overlord player is required!
Tackle Uncharted Dungeons - Venture into the unknown and hold your breath as the map unfolds before you in this exciting variant where no-one knows what lurks around the next corner!
Your Dungeon Saga Awaits you...