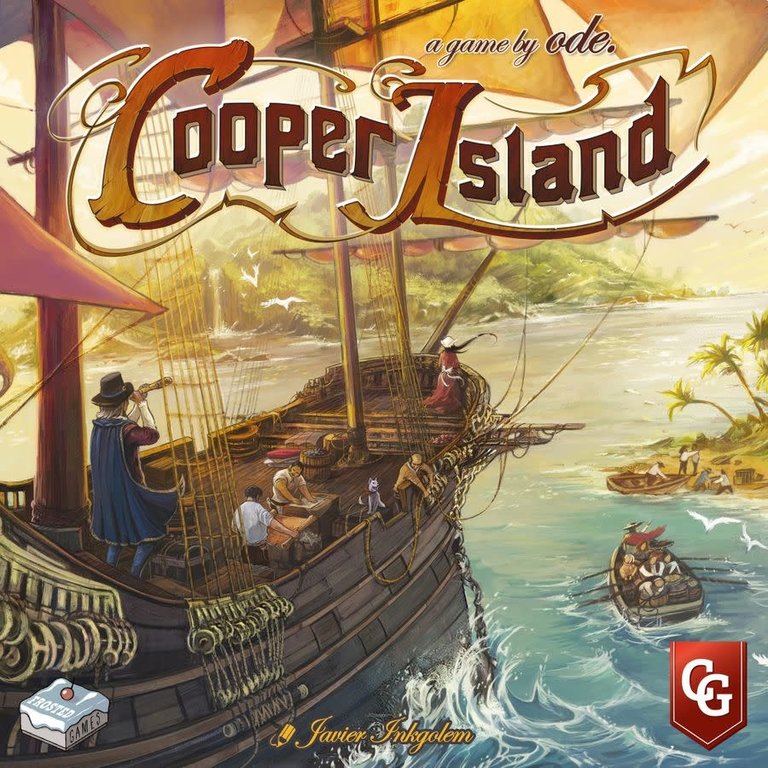 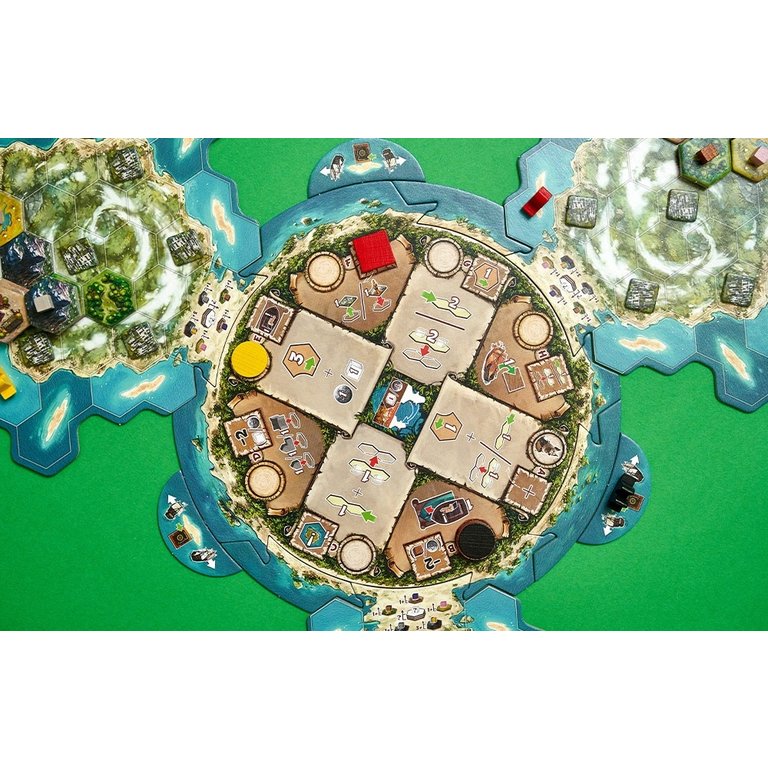 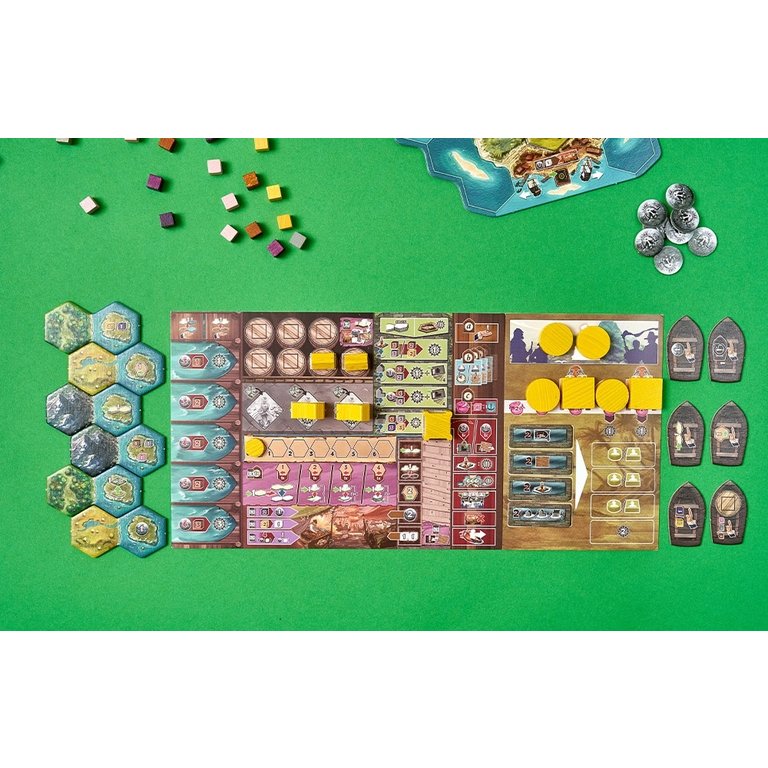 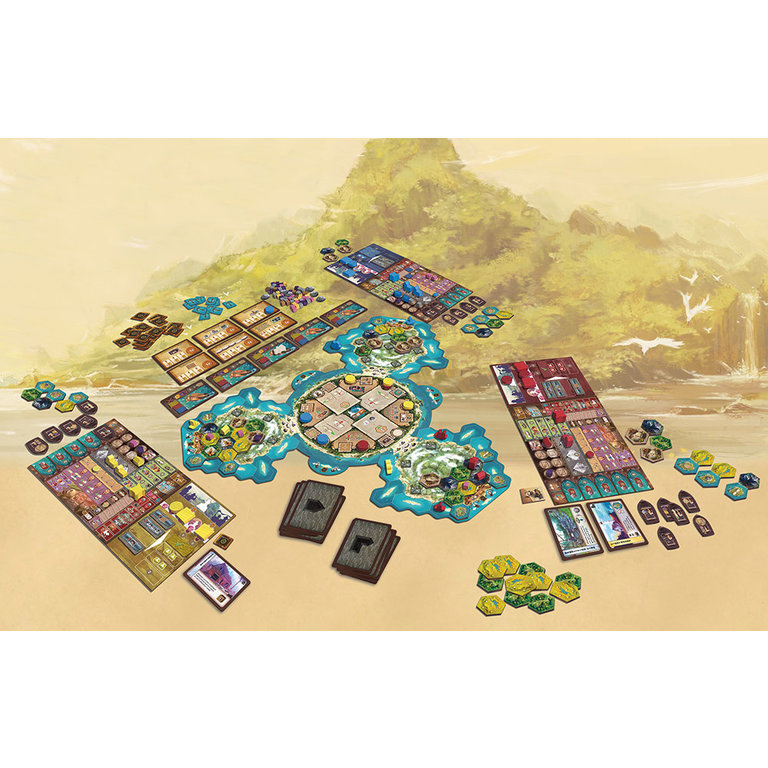 C$54.37
Capstone Games
In stock
Article code 850000576094
In the age of exploration the players arrive at a new home far away from their homeland.
Share this product:

In the age of exploration the players arrive at a new home far away from their homeland. They try to colonize the big island and each player tries to explore one part of it by placing landscape tiles. Landscape tiles grant resources and those are used to erect buildings with special abilities. Barriers on the island have to be removed in order to explore the island even further. Players build valuable statues and supply ships get them the supplies from the old world they need to be a successful settler on Cooper Island.

The special thing about Cooper Island is the way the players mark their victory points. They take small ship markers around the island to show their progress. On their way around the island they find smaller islands inshore that grant valuable benefits. After five rounds, a game of Cooper Island ends and the player who developed the best and went on furthest with their ships will win.