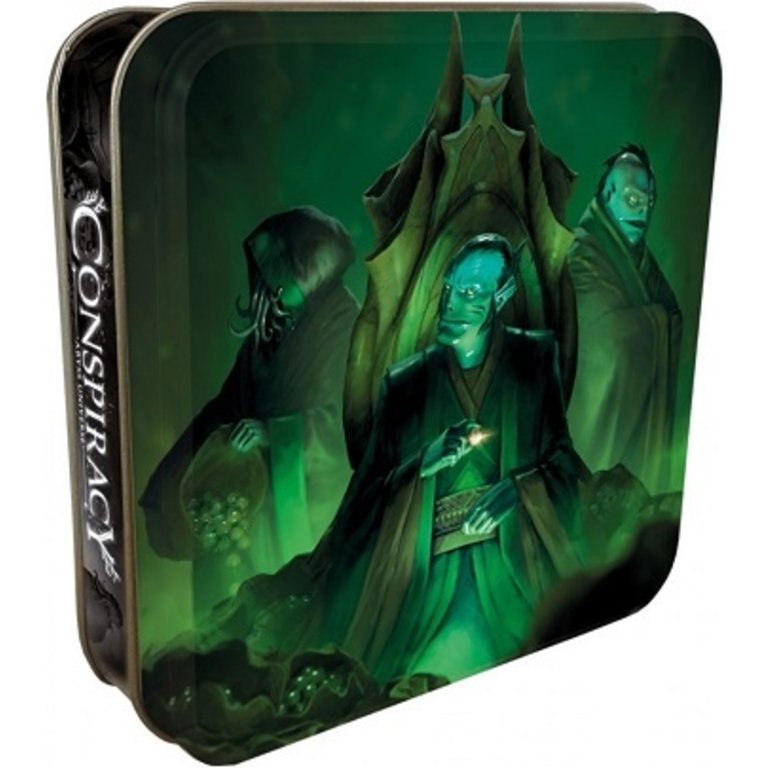 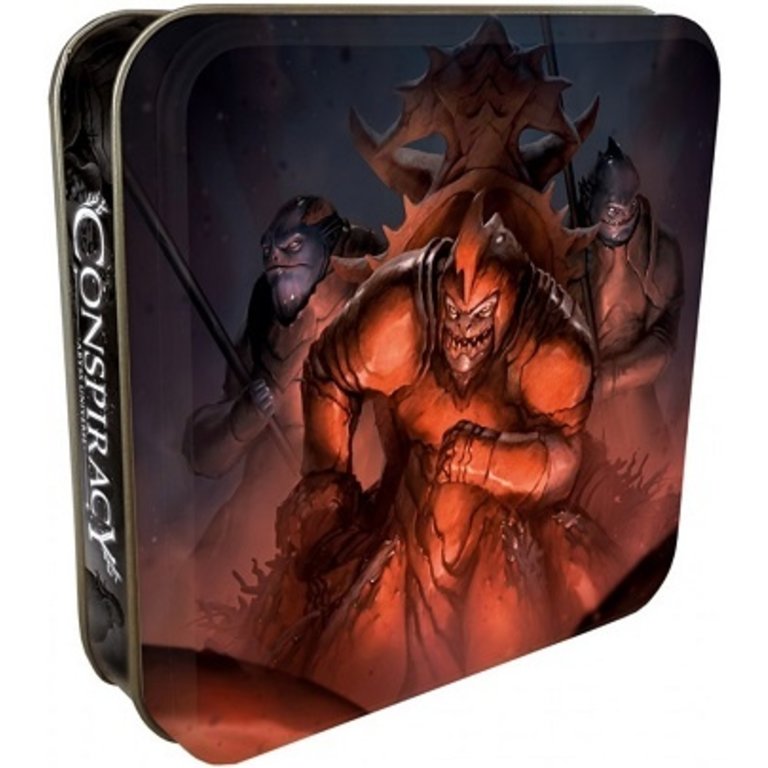 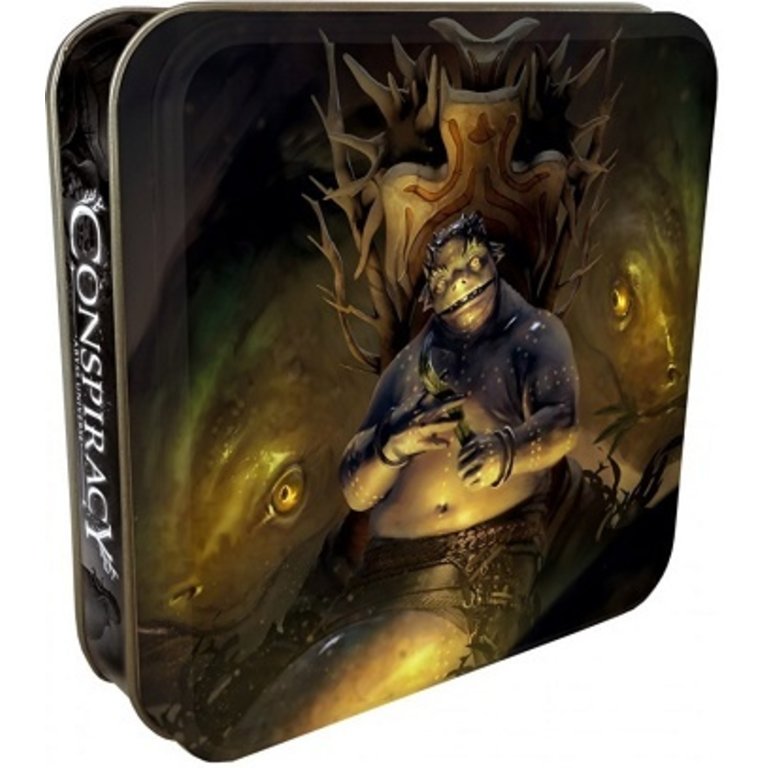 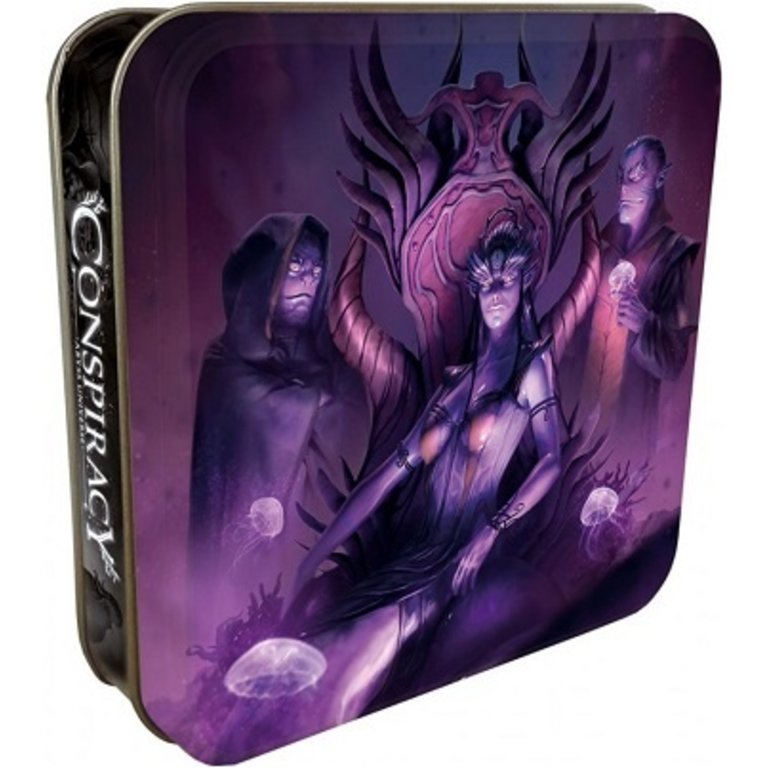 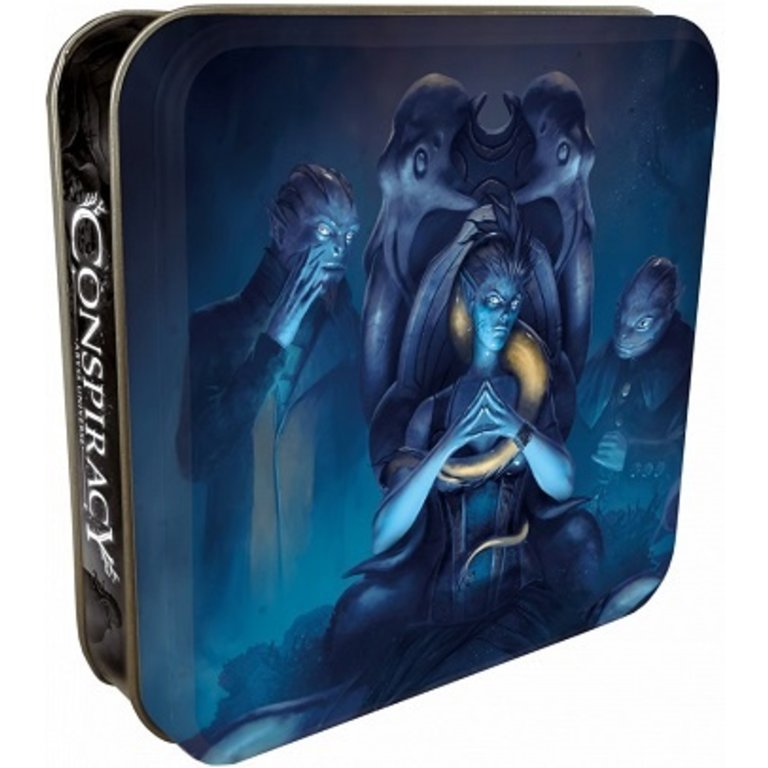 The card deck in the game consists of cards in five colors, with twelve of each color and cards numbered 0–6. Each player in the game drafts cards and builds a reverse pyramid, starting with a row of five cards, then placing four cards in a row below that, then three under that, etc.

On a turn, you can draw 1–3 cards from the deck, choose one of those cards and add it to your current row, then place any remaining cards grouped by color near the deck; alternatively, you can pick up all the cards of a color next to the deck and add them to your current row.

As soon as the cards in your rows show two matching keys or three different keys, you take either the revealed location card or the top card of the location deck, and place it on the lattermost card with a key. Location cards increase the value of a card and sometimes have special powers. Some cards feature pearls, and when you have as many or more pearls as whoever has the pearl majority card, you take this card from them.

The game ends as soon as someone finishes their pyramid, then all players score their points. For each color, you score points equal to the largest valued card in your pyramid. Additionally, for each color, you look at the largest grouping of cards in your pyramid and you score 3 points for each of those cards. Whoever held the pearl majority card at game's end scores 5 points for it. Whoever has the highest score wins.