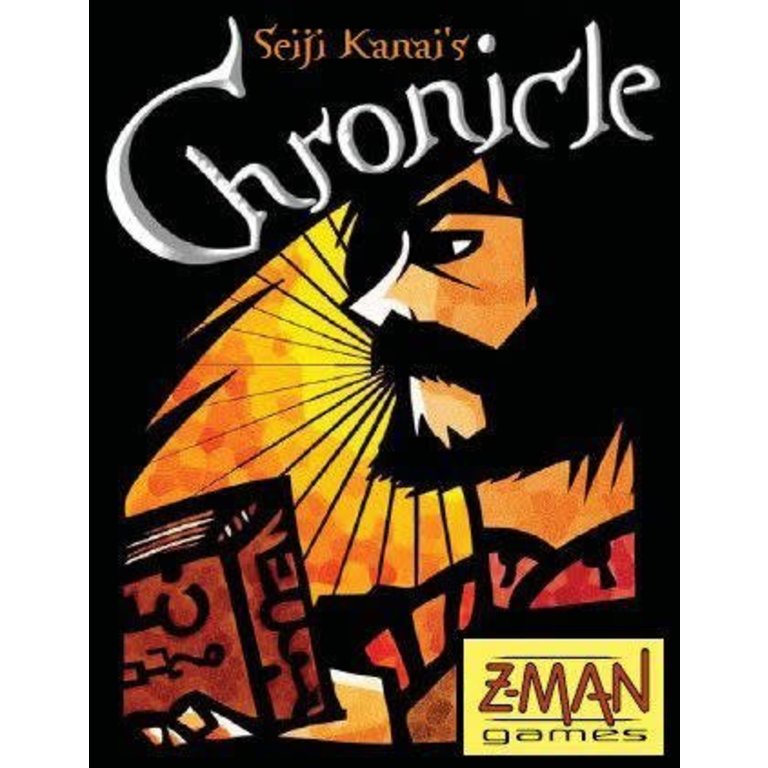 C$12.95
Z-Man Games
Out of stock
Article code 681706040714
Share this product:
A Chronicle of this world is forever being written. Tales of attacks from fearsome creatures, stories of political intrigues, natural catastrophes and the royal succession....all of them events big enough to shake the bowels of the land.

Chronicle is a trick-taking game where each card has an ability and the requirements for winning a trick, and thus gaining allies, changes from hand to hand. Sometimes you need to win lots of s specific faction of allies, sometimes not. Sometimes you need to recruit evil allies and sometime you cannot have any. Gain enough fame and your name will be chronicled amongst the greatest in the world.