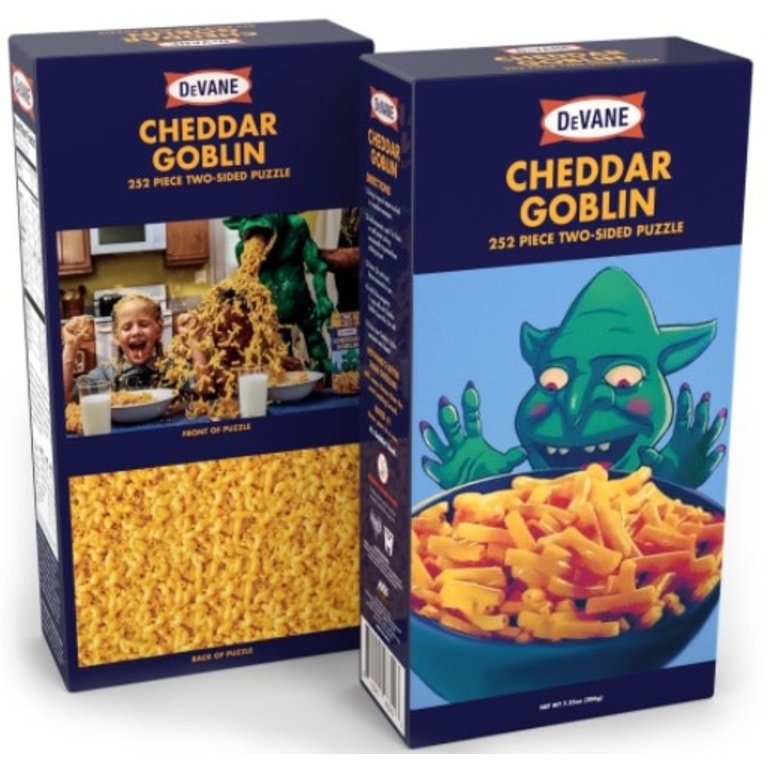 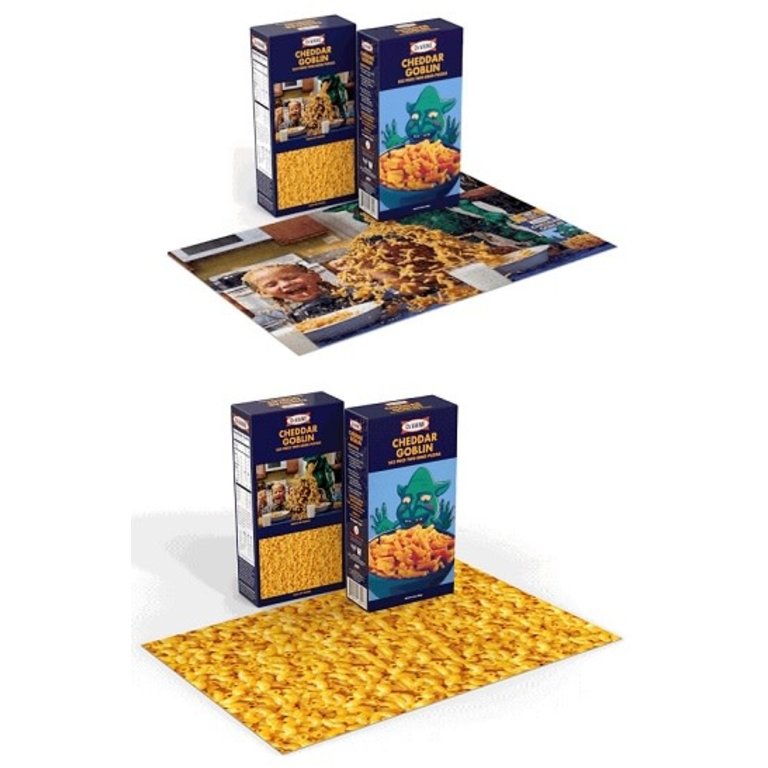 This double-sided puzzle, measuring roughly 11x16”, features the pasta-vomitting creature that captured the hearts of horror fans worldwide in the 2018 psychedelic revenge thriller Mandy, starring Nicholas Cage. The little green star of a commercial featured in the film has gained unexpected cult popularity among cinephiles, and has both his own Twitter account and numerous merchandise offerings available in the Legion M webshop. Now, for the first time, the actual packaging featured in the film is replicated to contain this puzzle brought to you by Mondo Games. The front of this puzzle features a behind-the-scenes snapshot of the famous scene from the film, while the reverse-side image offers a mouth-watering challenge for the enthusiast seeking a more advanced challenge.

Back to home
Mondo

out of stock
Quickview
Mondo
1000 pcs - Jurassic Park
C$23.95
By using our website, you agree to the use of cookies. These cookies help us understand how customers arrive at and use our site and help us make improvements. Hide this message More on cookies »