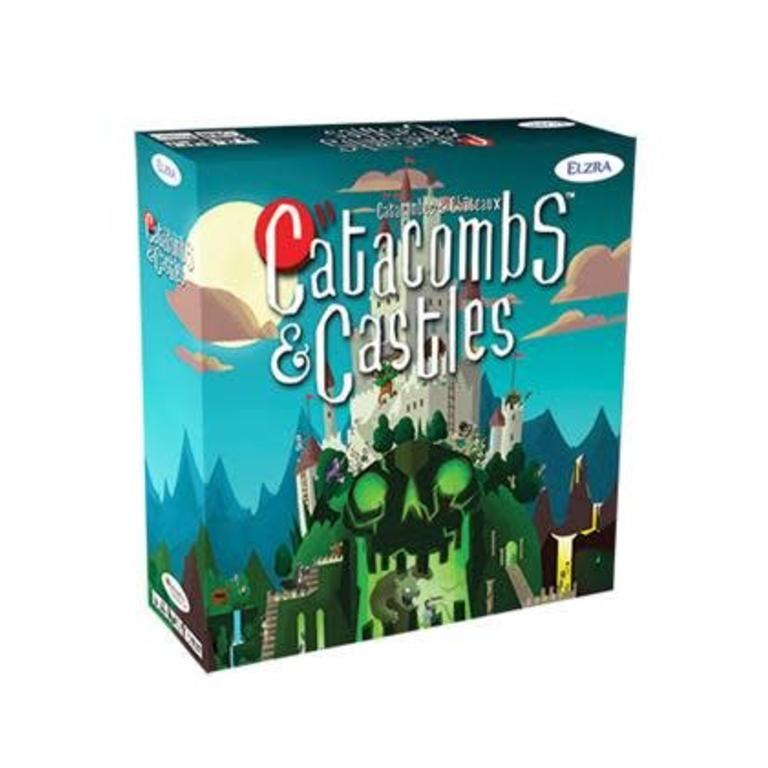 C$55.95
Elzra Corp
Out of stock
Article code 628451192039
Share this product:
Catacombs & Castles is a standalone dexterity tabletop game featuring both competitive and cooperative play modes, set in the land of Tellaryth.

Team Mode (up to eight players), features teams of heroes representing the Catacomb forces versus those from the Castle in a fast paced, dexterity battle.

Boss Mode (up to four players), enables players to command a team of heroes to defeat a powerful Catacomb or Castle Lord, controlled by their opponent.

The game is based on Elzras Dexterity Game System, so for players who are familiar with Catacombs Third Edition, the learning curve will be minimal.