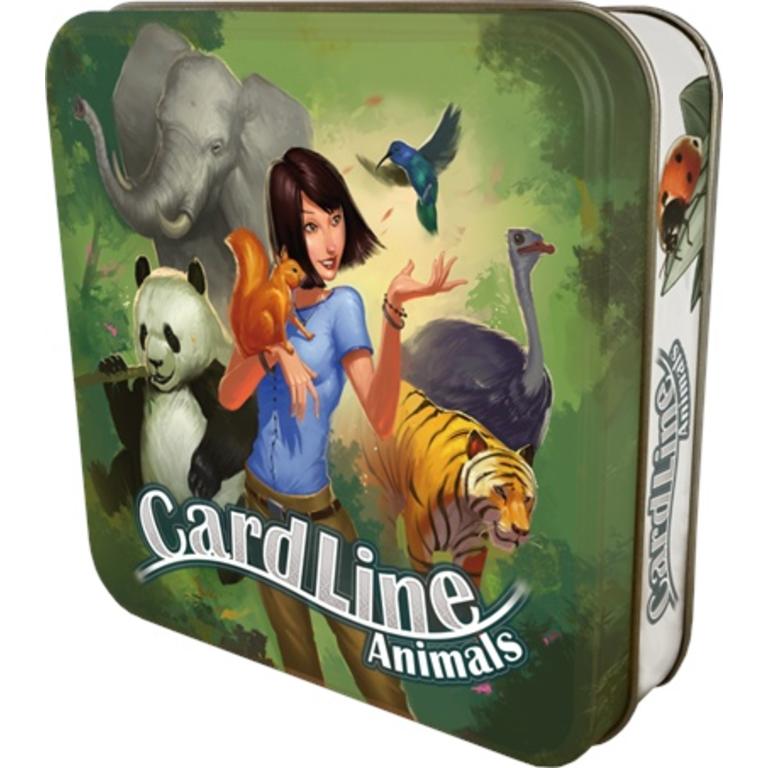 C$19.95
Asmodee
Out of stock
Article code 3558380018056
Share this product:
Cardline: Animals is a card game played with approximately 100 cards. Both sides of each card depict an animal, its name, and its class (amphibian, mammal, etc.), while its average length, weight, and lifespan are printed on only one side of the card. For each game, players decide before playing whether they're comparing animal lengths, weights, or lifespans.

The first player to get rid of all her cards by placing them correctly wins. If multiple players go out in the same round, then everyone else is eliminated from play and each of those players are dealt one more card for another round of play. If only one player has no cards after a bonus round, she wins; otherwise play continues until a single player goes out.

Card size: 64mm x 43mm
Suggested sleeve size: 43x65mm
By using our website, you agree to the use of cookies. These cookies help us understand how customers arrive at and use our site and help us make improvements. Hide this message More on cookies »