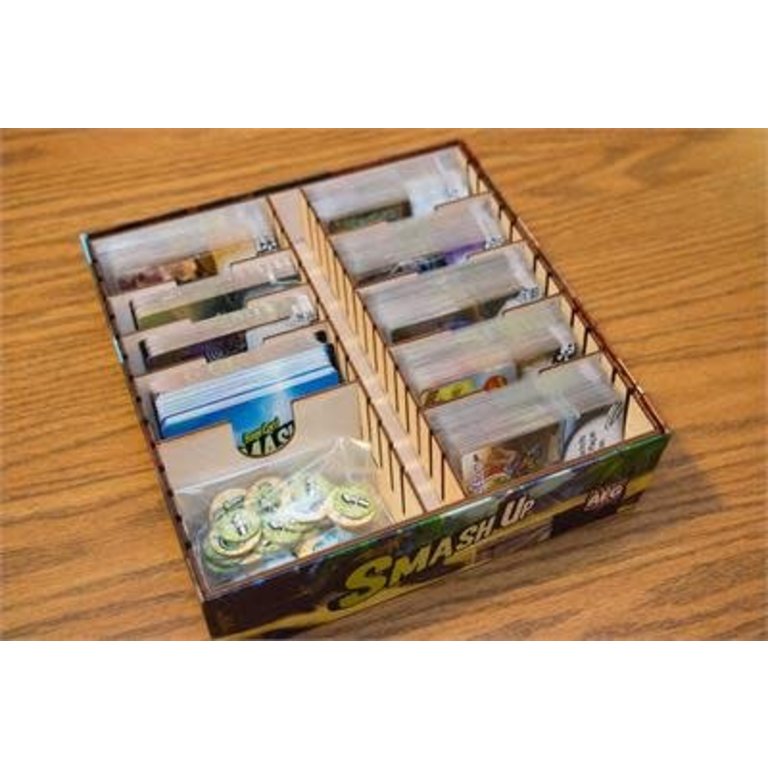 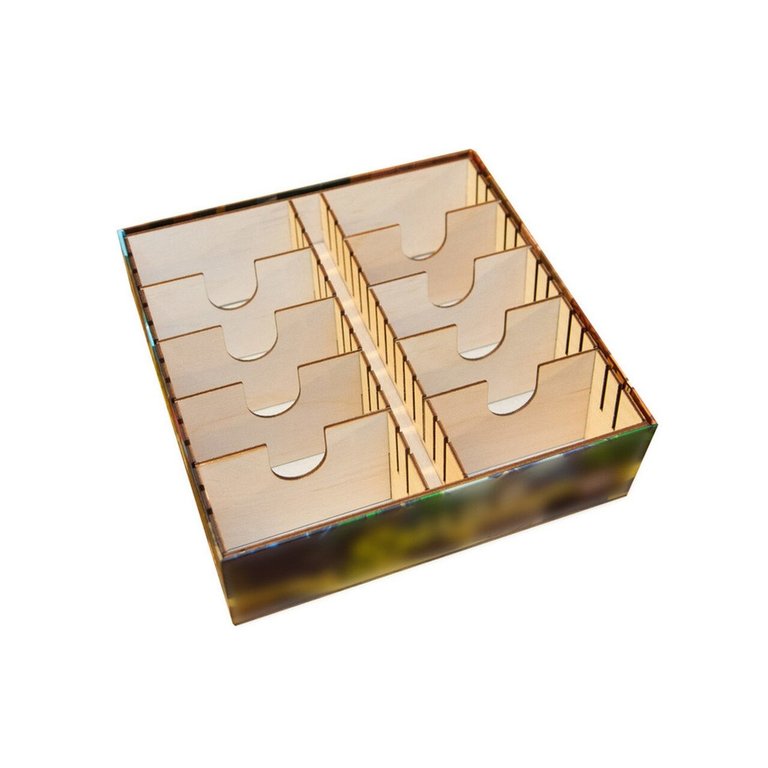 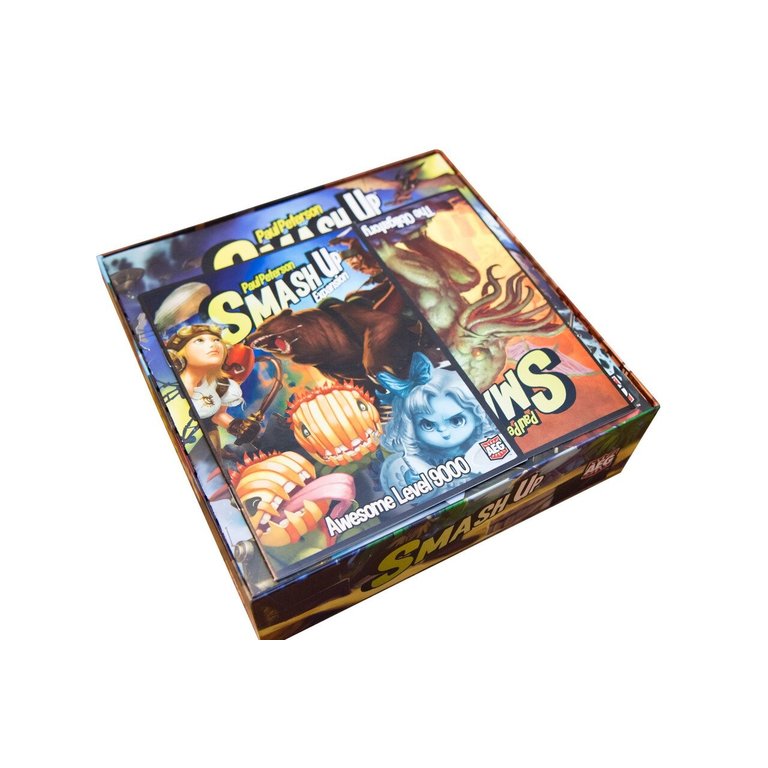 Organizer for Smash Up

C$26.95 C$13.47
Broken Token
In stock
Article code DNR-019372417149
Get organized with our box organizer designed specifically for Smash Up! This organizer features two rows for cards and the slanted design accommodates even the largest of sleeved cards.
Share this product:

Get organized with our box organizer designed specifically for Smash Up! This organizer features two rows for cards and the slanted design accommodates even the largest of sleeved cards. Also due to the slanted design, there's enough room at the top of the organizer to hold the manuals for the base game and expansions and still allow the box to close all the way! The center row has a horizontal support giving rigidity to the entire organizer. It also doubles as a shelf so you don't have to dig as deep to access tokens and other accessories.

Back to home
Broken Token

Organizer for Smash Up - Extra Dividers

C$29.17
Out of stock
Article code 729220055019
Smash Up, designed by Paul Peterson, is the Shufflebuilding game from Alderac Entertainment Group.  In Smash Up players draft two faction decks, such as pirates, ninja, robots, zombies, and more, and combine them into a force to be reckoned with!

Smash Up: It's Your Fault! Expansion

C$19.97
Out of stock
Article code 729220055095
Players from all over the world helped choose the four factions that will take part in Smash Up: It's Your Fault!

Smash Up: Cease and Desist Expansion

Smash Up: What Were We Thinking? Expansion

Smash Up: Big In Japan Expansion

Smash Up: That 70's Expansion

Smash Up: Oops, You Did It Again Expansion

Quickview
AEG Alderac Entertainment Group
Smash Up: Oops, You Did It Again Expansion
Vikings, Egyptians, Samurai and Cowboys
C$19.97
By using our website, you agree to the use of cookies. These cookies help us understand how customers arrive at and use our site and help us make improvements. Hide this message More on cookies »