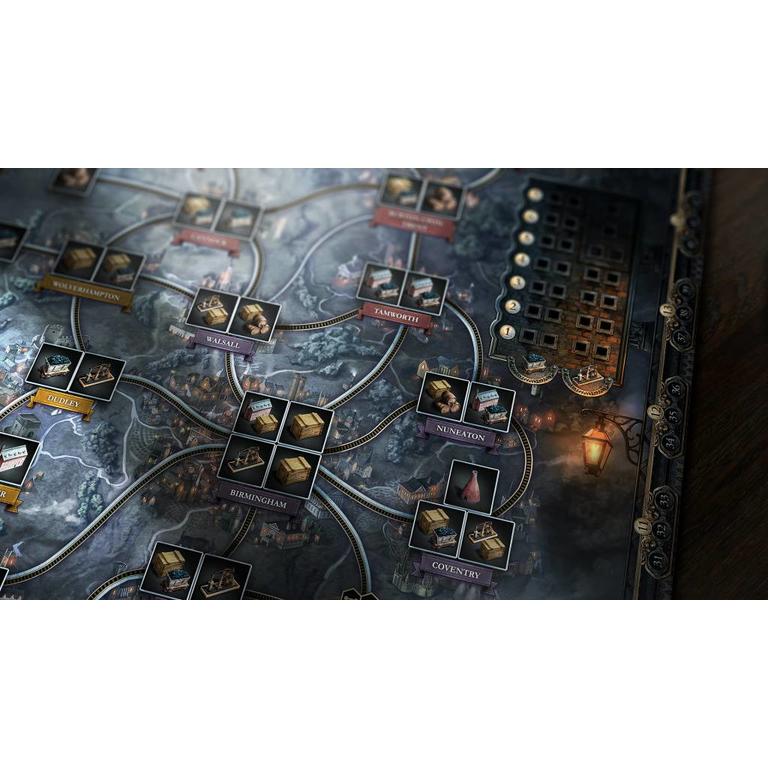 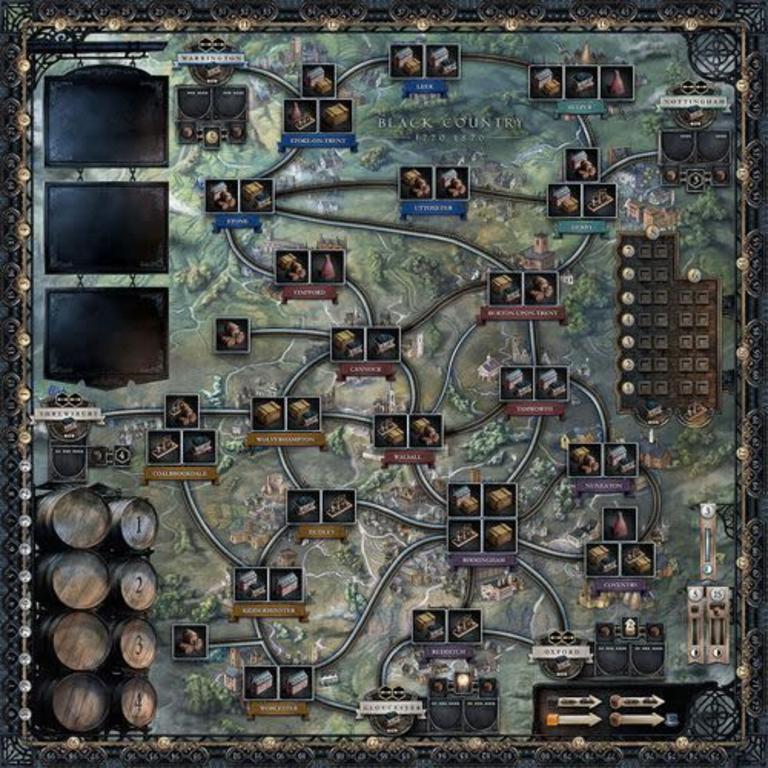 Brass - Birmingham is an economic strategy game sequel to Martin Wallace' 2007 masterpiece, Brass. Birmingham tells the story of competing entrepreneurs in Birmingham during the industrial revolution, between the years of 1770-1870.

As in its predecessor, you must develop, build, and establish your industries and network, in an effort to exploit low or high market demands.

Each round, players take turns according to the turn order track, receiving two actions to perform any of the following actions (found in the original game):

out of stock
Quickview
Folded Space
Insert for Brass Birmingham & Brass Lancashire
Insert compatible with Brass: Birmingham® or Brass: Lancashire®, both Retail and Deluxe editions.
C$17.95
By using our website, you agree to the use of cookies. These cookies help us understand how customers arrive at and use our site and help us make improvements. Hide this message More on cookies »