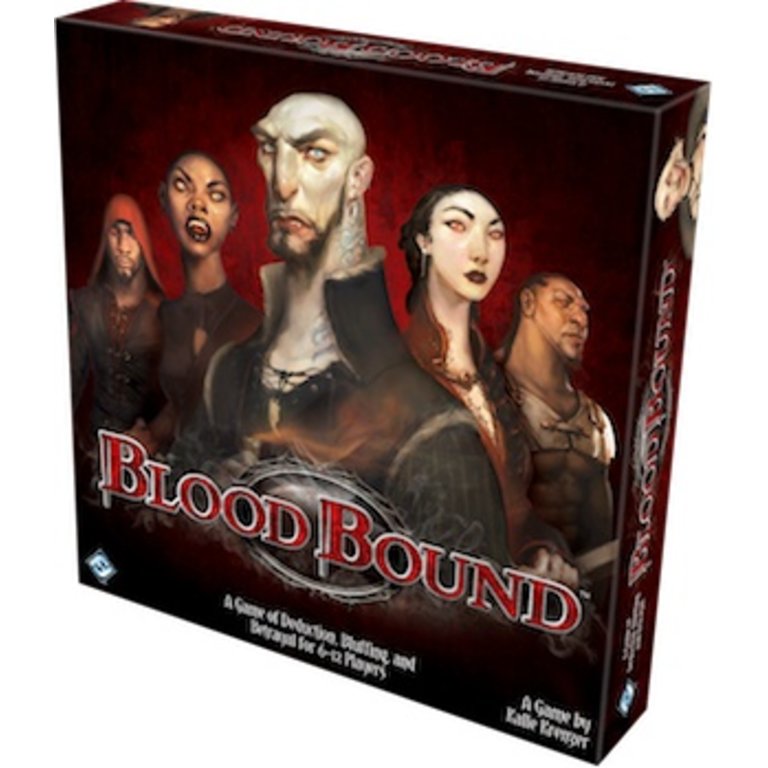 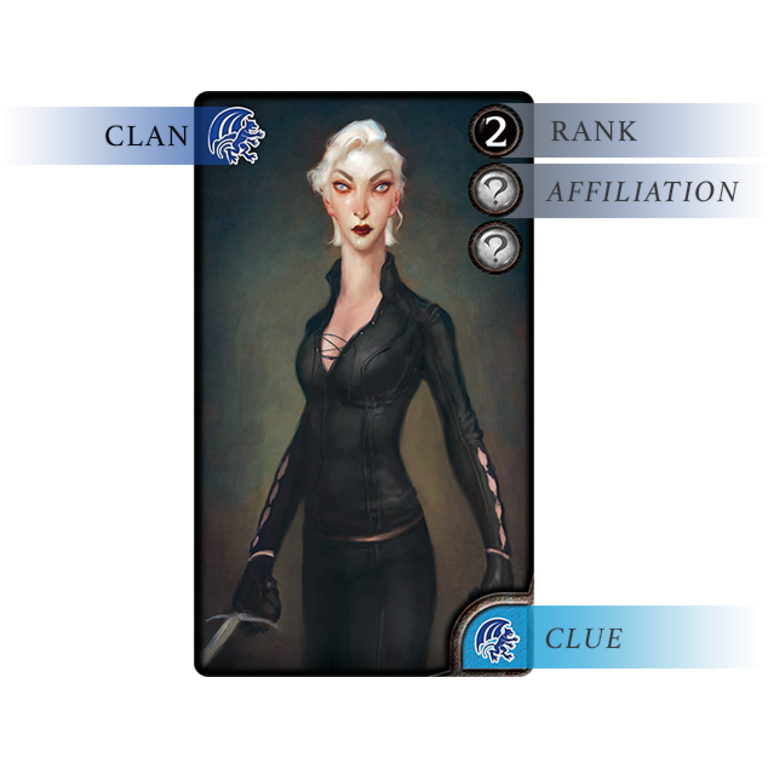 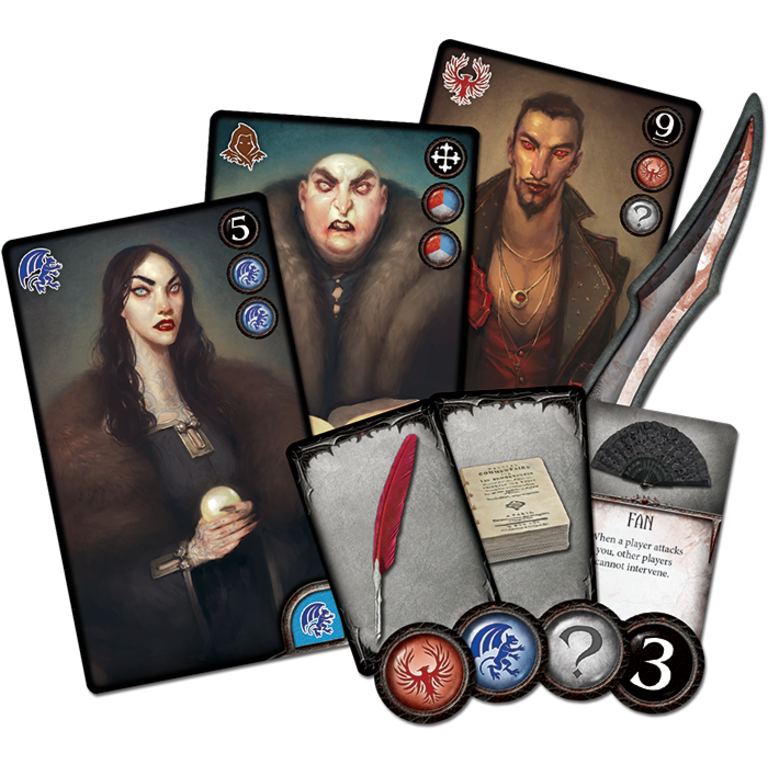 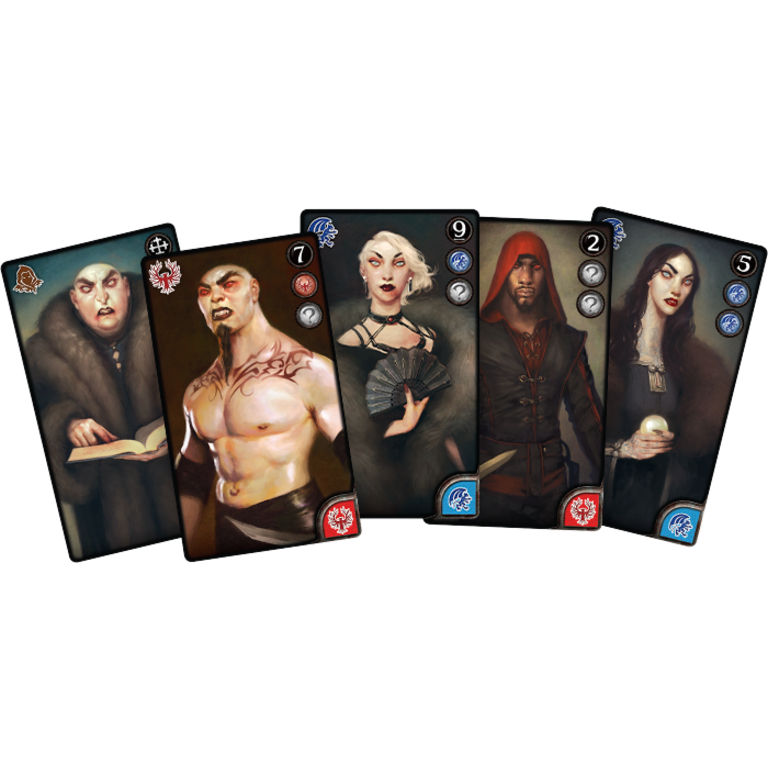 C$31.95
Fantasy Flight Games
Out of stock
Article code 841333100841
For centuries, you and your kind have ruled the darkness, feeding wherever you chose and turning more and more humans to join your clans.
Share this product:

For centuries, you and your kind have ruled the darkness, feeding wherever you chose and turning more and more humans to join your clans. But conflict became inevitable as the clans grew in number and broadened their territories, creating an atmosphere of festering mistrust and betrayal. The ensuing war destroyed countless immortals, and the clan leaders were forced into hiding. There are only remnants left, but the war is not over. You will not rest until you’ve destroyed your enemies forever.

In every game of Blood Bound, you and a few of your fellow players become a clan of vampires, working together to deduce the identity of your rival clan leader and capture him. Your adversaries—the other players—won’t be idle, however. They’re simultaneously working to identify and eliminate your clan’s leader. You must make your attacks carefully, but hunting in the dark is never as easy as it appears. In fact, you may not know your friends from your foes until it’s far too late.

Blood Bound is a game of deception and deduction for six to twelve players. Divided into two opposing clans and operating in secrecy, players attack, conspire. and scheme in an effort to tell friend from foe and ultimately bring downthe leader of the rival clan. Full of suspense and suprise, Blood Bound plunges players into a world of suspicion, uncertainty, and high intrigue