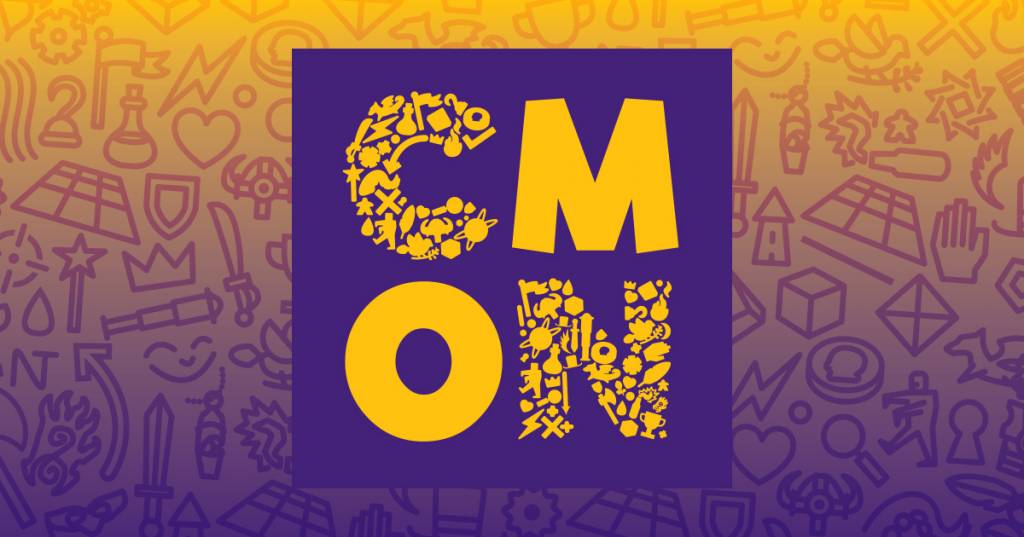 While we don’t do a great deal of industry news on this blog, but we thought this particular news item was interesting. In what may come to as a surprise to many tabletop gamers, Cool Mini Or Not (CMON), one of the current publishing titans of the board game industry, reported significant losses in their Third Quarter report for 2018. In their quarterly report, the company reported a loss of $4.1 million over a nine month period.

According to the tabletop industry news site, Tabletop Wire: “Revenue fell 32.6% from $17.5 million for 2017 to $11.8 million in 2018. The losses were primarily due to decreases in revenue from Kickstarter including ‘A Song of Ice & Fire: Tabletop Miniatures Game’ and ‘Arcadia Quest: Riders.’”

Other reasons reported for the dip in CMON’s stock value include: a decrease in the cost of sales as “inventories declined”, a decrease in advertising revenue on their site, an increase in their expenses due to an increased marketing budget, as well as other costs associated with their recent move from the Growth Enterprise Market -a board of the stock exchange of Hong Kong for companies that don’t meet the requirements to be part of the main board - to the main board itself.

This news may all seem a bit dry on the surface, but much like the shakeup that occurred when GW and Fantasy Flight Games went their separate ways in 2016, change can come fast in the board game industry. And while the changes in profitability for the companies who make the games we love may not have a direct effect on us as gamers, the tremors felt by popular publishers often have a way of filtering down the chain to consumers, with games living and dying based on decisions made far beyond our sphere of influence.

Board GamesCMONNews
Mission: Fun & Games Staff
Be the first to comment...