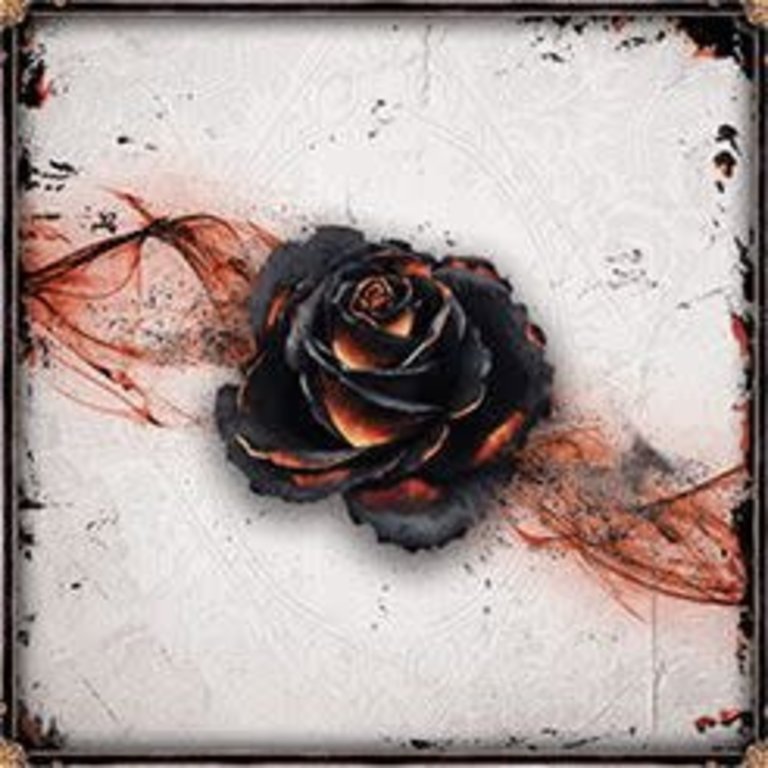 Black Rose Wars is a board game that will guide you into the world of Nova Aetas.The Black Rose lodge meets to determine who will be the new Magister, the keeper of forgotten magic. The most powerful mages affiliated with the lodge will confront each other in a series of epic and captivating battles, exploiting the arcane powers in their possession. The event, which determines the destiny of the lodge every ten years, will be hosted in the rooms of the Black Rose manor.

In Black Rose Wars, each player uses magic to collect Power Points by killing the other mages, destroying the rooms of the lodge, making them unstable or completing personal missions. At the start of the game, each mage begins with spell cards selected from a school of choice. Each of the Black Rose Wars schools contains different and unique spells, which leads to different victory strategies. Each school, like Divination and Trasmutation, have different type of spells which gives the mage different strategies to become the most powerful mage.

The peculiar feature of Black Rose Wars spells is that each one is composed of two different effects. It’s up to the mages to choose one while preparing their turn. The same spell can have two possible effects, offering the mage the possibility to use the spell as effectively as possible, depending on the situation in which they find themselves.

Destruction, Necromancy, Divination, Transmutation, Conspiracy and Illusion are just 6 of the main schools on which the Order of the Black Rose is founded, cornerstones for the aspiring masters that will be impersonated by players in the battle to become the new High Magister.

Back to home
Ludus Magnus Studio

out of stock
Quickview
Ares
Black Rose Wars: Summonings - Demons
C$29.95
By using our website, you agree to the use of cookies. These cookies help us understand how customers arrive at and use our site and help us make improvements. Hide this message More on cookies »