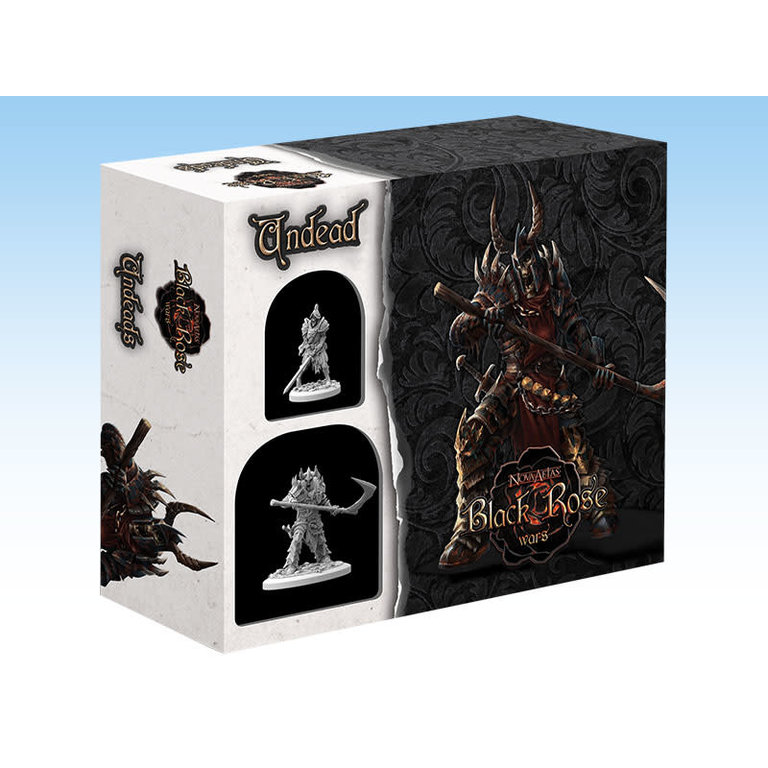 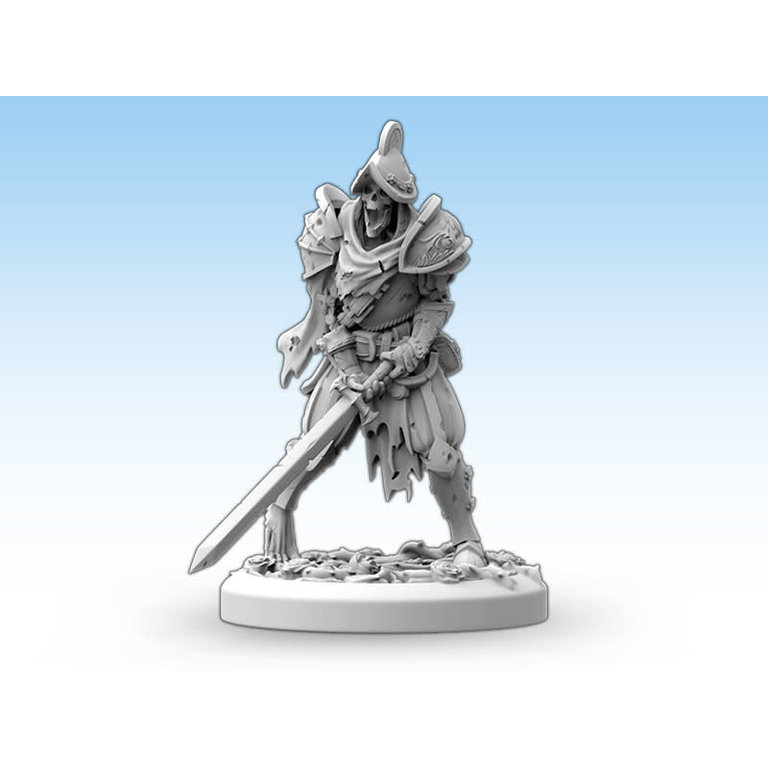 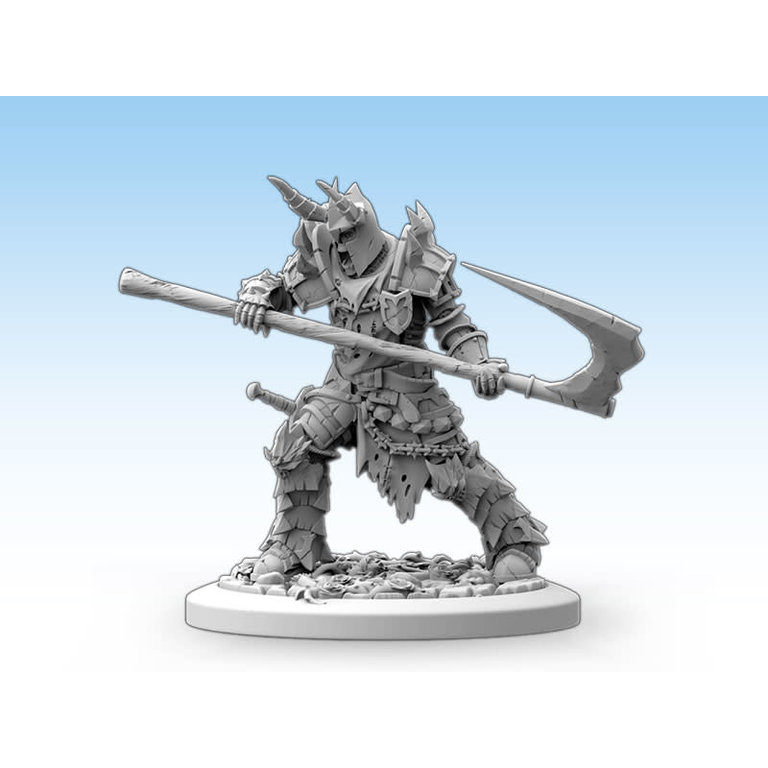 Summonings is a series of three all-miniature expansions for Black Rose Wars, which introduces three kinds of summoning creatures: Constructs, Undead, and Demons.

Summonings: Undead is one of these miniature expansions, featuring a set of summoned creatures which your mage can bring into play. Previously only available in the Kickstarter version of the game, these beautiful figures are now available to upgrade and visually enhance the Black Rose Wars Core Game. They are also a great complement to any fantasy role-playing game.

Each set of miniatures is vastly different from the others. The Undead allow players to lead their personal army of loyal skeleton warriors, composed by 11 incredible miniatures: Landsknechts (x8, 45mm) and Bone Knights (x3, 50mm).

Requires base game to play

-25%
Quickview
Ares
Black Rose Wars - Hidden Thorns Expansion
C$39.95 C$29.96
By using our website, you agree to the use of cookies. These cookies help us understand how customers arrive at and use our site and help us make improvements. Hide this message More on cookies »