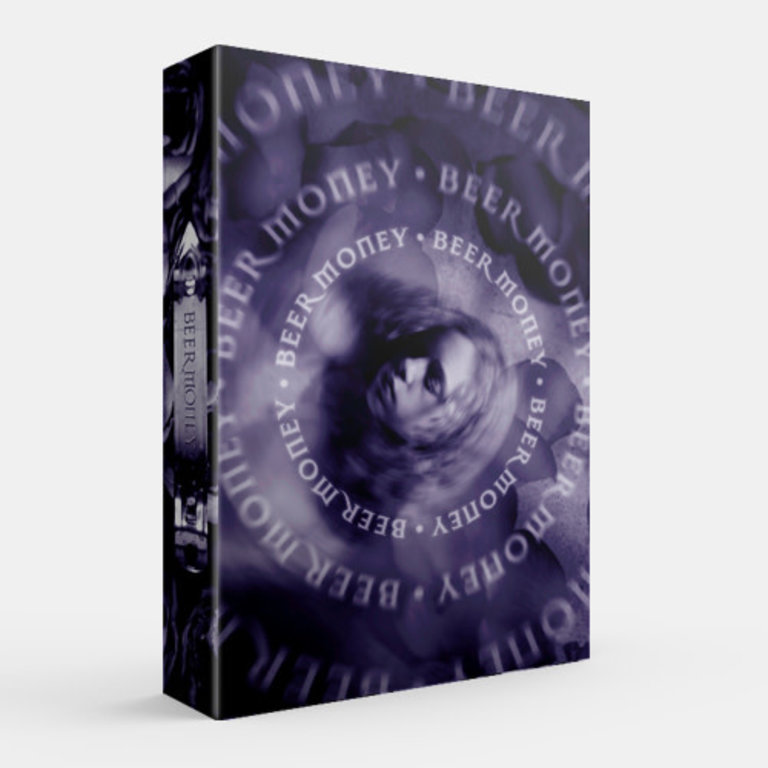 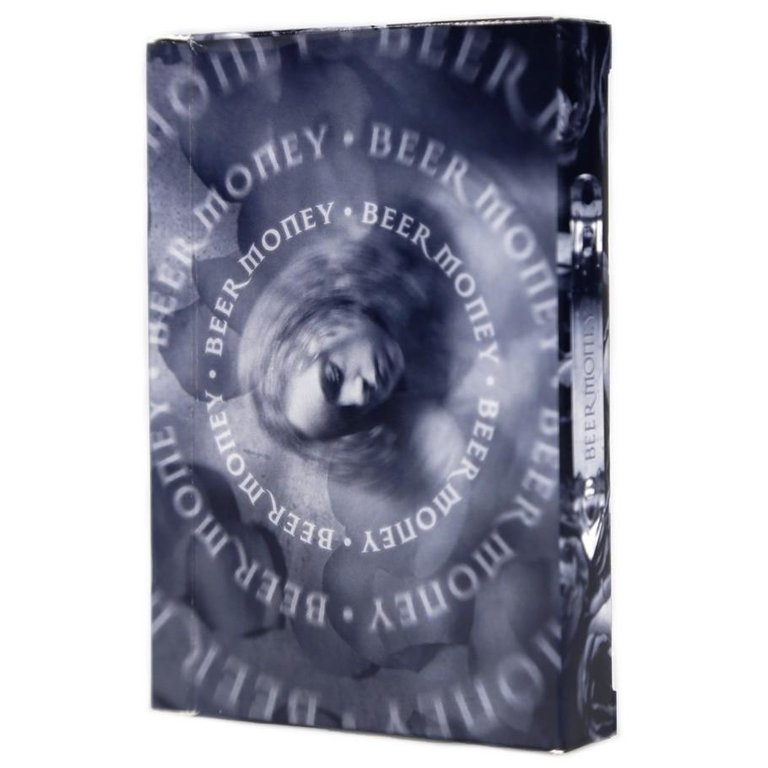 C$21.95 C$10.97
Atlas Games
In stock
Article code DNR-9781589780552
Beer Money gives you the chance to take part in a no-holds-barred street fight without actually getting punched in the face.
Share this product:

Beer Money at a Glance

Everybody Hurts: The World of Beer Money

Beer Money gives you the chance to take part in a no-holds-barred street fight without actually getting punched in the face.

Land devastating blows, pick up improvised weapons from the gutter, and sock it to the guy who spilled beer on your shoe in the bar.

Half the fun is in narrating your battles, and learning exactly how that piledriver knocked Carl unconscious.

Beer Money is easy to play. On their turn, players can attack, heal, discard, or pass. Landing an attack siphons pennies from the loser's pile.

When you run out of pennies, your character falls unconscious, and you lose the game!

Play your cards right to string together combos, or use a weapon to inflict maximum damage.

Beer Money is designed for up to four players, but can be expanded to play with five or more players. Just add a second set of cards, or reshuffle the discard deck and keep going until the victor claims all the beer money!

Back to home
Breaking Games

out of stock
Quickview
Breaking Games
Suddenly Drunk
Transforms Any Turn-Based Board Game or Card Game Into A Drinking Game!
C$15.95
Mayday Games

C$22.95
In stock
Article code 794764013825
The more you drink, the better you play! HEE-HAW! Try Drunk Ass, the classic trivia game that will keep you laughing and drinking all night long.

Quickview
Crazy Dice
Drinkopoly
Let all your inhibitions go, drink to build up courage for the assignments, and make sure to have fun.
C$37.95
By using our website, you agree to the use of cookies. These cookies help us understand how customers arrive at and use our site and help us make improvements. Hide this message More on cookies »