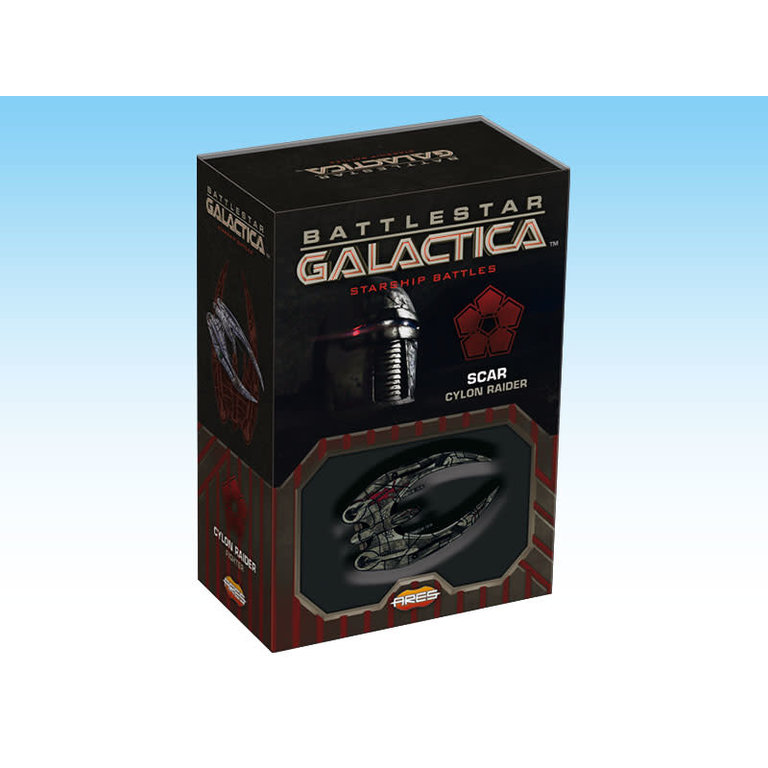 C$19.95
Ares
Out of stock
Article code 8054181513844
Possibly the most vicious and experienced opponent the Colonial Fleet has ever encountered.
Share this product:

Like other Cylons, Raiders can be resurrected, so they can continue developing their skills after being destroyed. This Raider, nicknamed Scar by the Colonials, is possibly the most vicious and experienced opponent encountered.