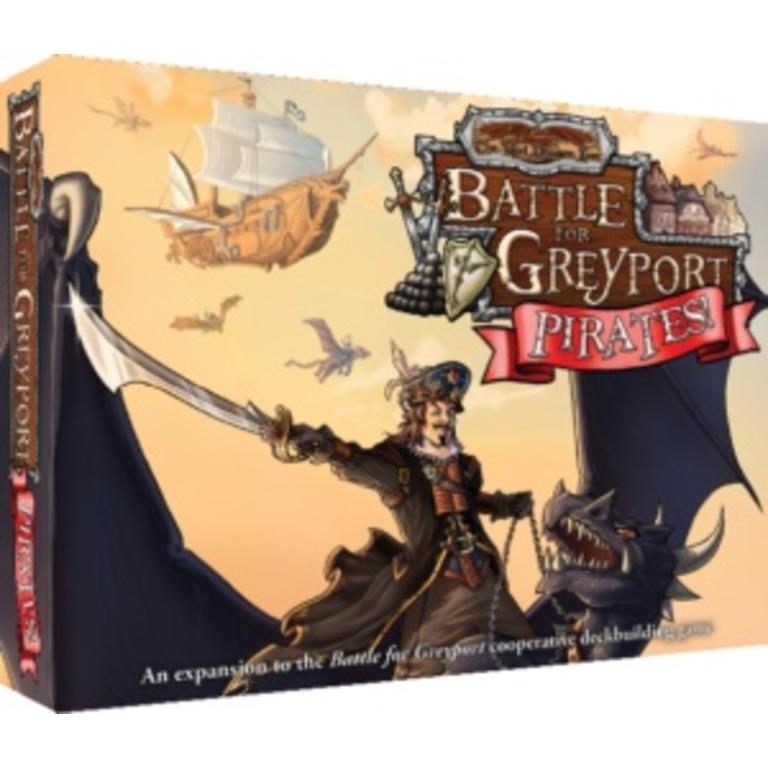 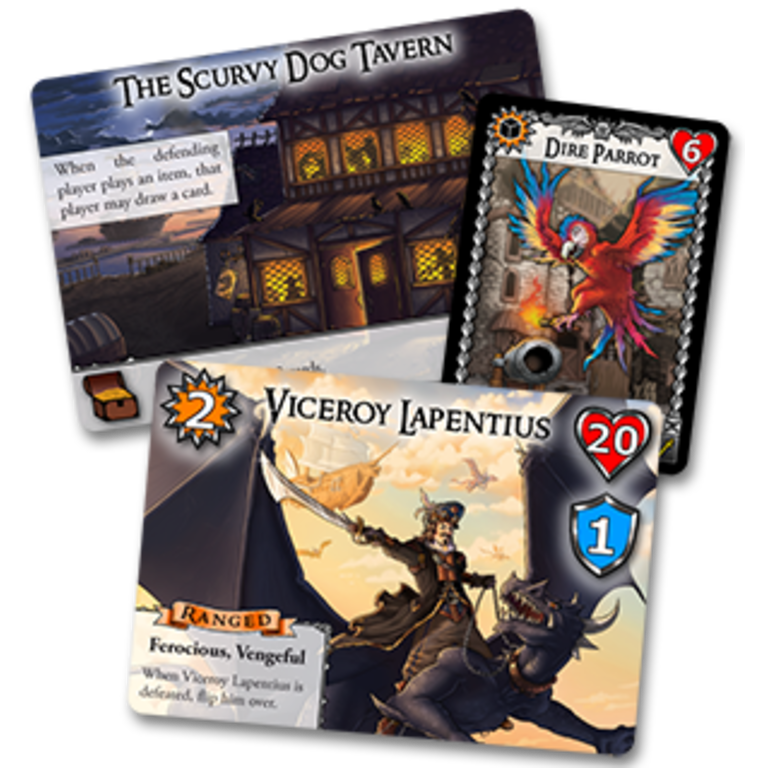 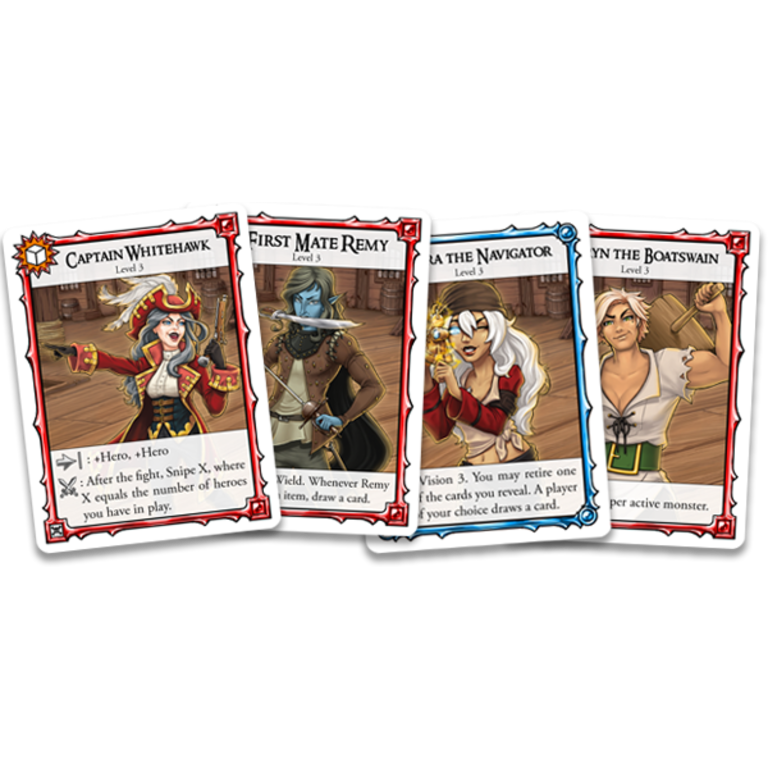 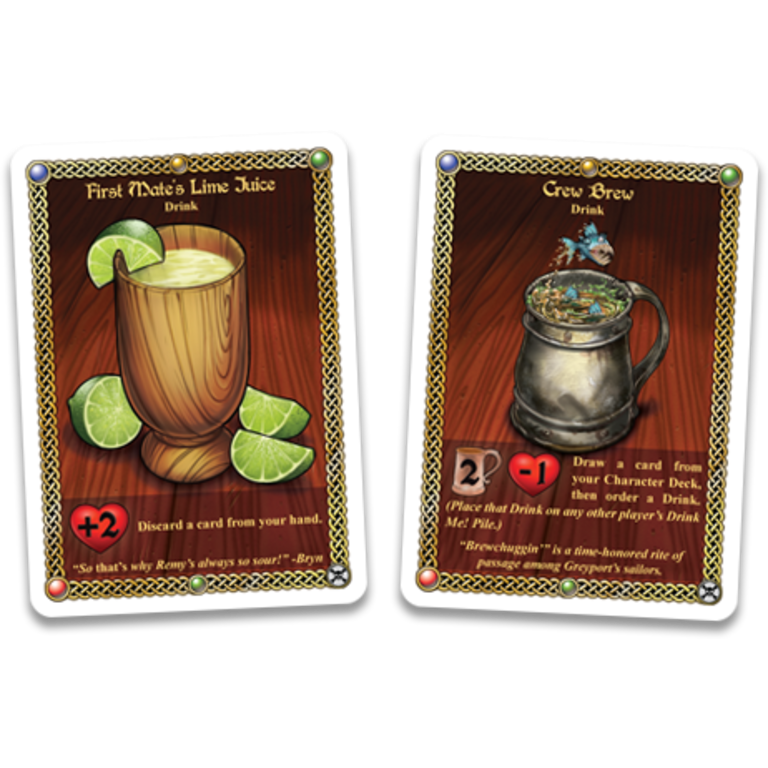 C$16.87
Slugfest Games
In stock
Article code 9781945323058
Just when you thought the city of Greyport was safe, new threats appear from the sea and the sky!
Share this product:

Just when you thought the city of Greyport was safe, new threats appear from the sea and the sky! This expansion introduces four playable character - Captain Whitehawk, First Mate Remy, Bryn the Boatswain and Tara the Navigator. These characters are joined by new heroes and items which will help you square off against the pirate monsters and their evil bosses!

Included are five scenarios, three bosses, three locations, a "cannon die" for damage rolls, and three pirate ship cards for when it't time to take the fight to the bad guys!

The city needs your help again! Will you answer the call?

Back to home
Slugfest Games

out of stock
Quickview
Slugfest Games
Red Dragon Inn - Battle For Greyport Deck Building Game
C$53.95
By using our website, you agree to the use of cookies. These cookies help us understand how customers arrive at and use our site and help us make improvements. Hide this message More on cookies »