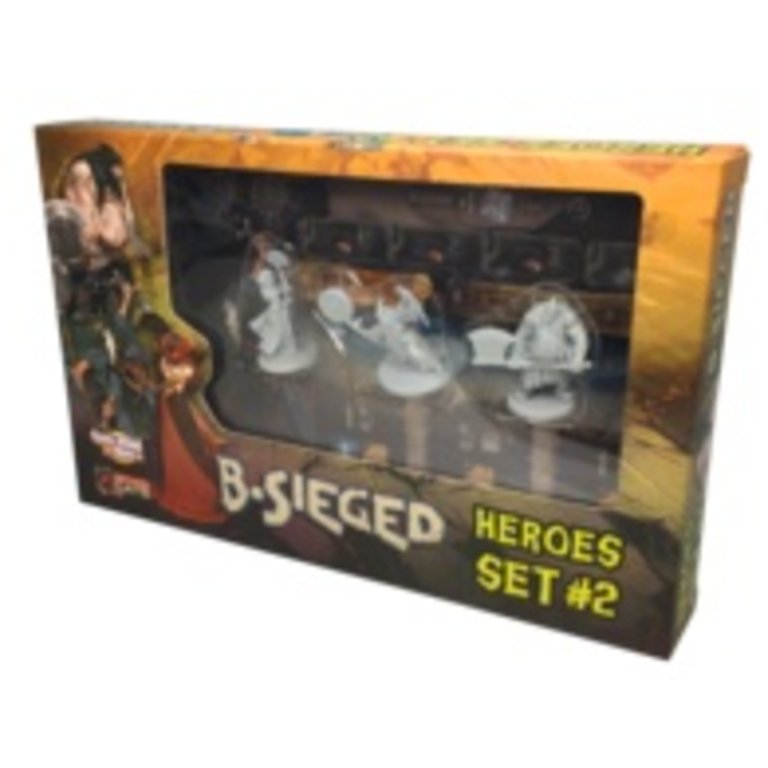 Waldomerient "Waldo" Unfrundez felt the call of the goddess when he was a child. Although his parents were not raised as believers, it was hard to ignore that fate seemed always on the side of small Waldo. When a huge fire ravaged all of their farm except the field where Waldo was praying, his parents had to admit that it was a miracle, and so the monks of the Sanctuary confirmed.

When the soldiers gathered around the campfire boast of their exploits, Rolf smiles to himself. Any man can face danger, but when an executioner kills, he faces death itself. Death is his pet, his toy, his love, his joy. When Kirk the Jester tells his jokes, sings or dances, the other soldiers laugh and clap. But when the cursed clown whispers tales of gore and tragedy, that's when Rolf laughs

Kaira has become a counselor and confidant of Princess Astrid, and along with Viggo designs cunning battle plans that more often than not end in victory. She hopes her gifts bring good fortune to Modhelm, but the visions of her own future are unclear...

* Requires a B-Sieged: Sons of the Abyss Core Box to play.

out of stock
Quickview
CMON
B-Sieged: Sons of the Abyss Heroes Set #1 Expansion
Axel, The Engineer. Eyra, The Thief. Seren, The Trickster
C$26.95
By using our website, you agree to the use of cookies. These cookies help us understand how customers arrive at and use our site and help us make improvements. Hide this message More on cookies »