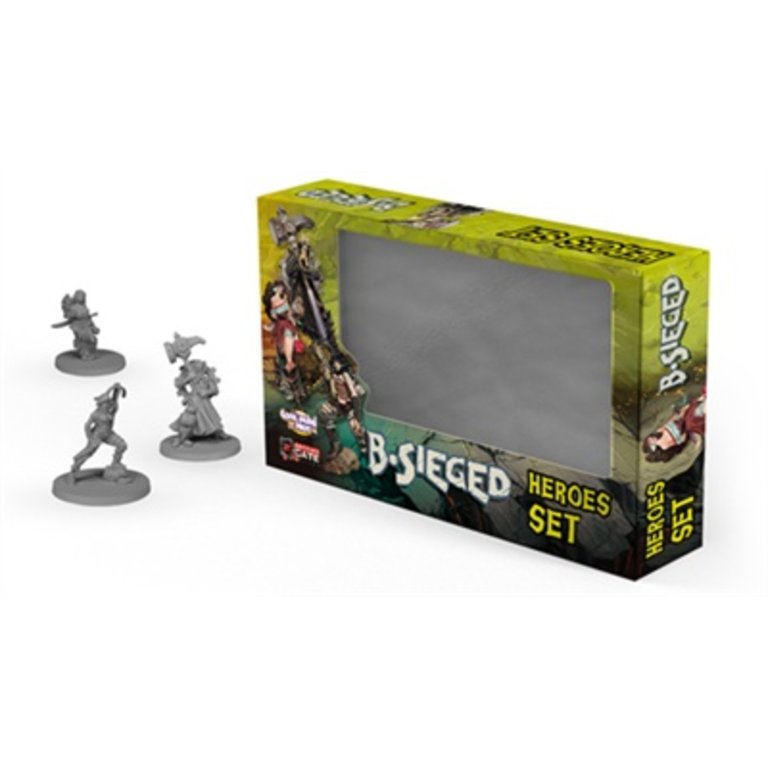 Axel was never a popular child. Skinny, weak, and possessed of the stutter, he wasn't much use on the family farm. He found escape from his jeering brothers and his disappointed parents in a book about mechanics he's bought at the market in Modhelm. Gears and levers, springs and screws, the way one simple mechanism connected to another - this was something Axel could understand, something he could control. Something he could do.

Eyra's adopted parents sent her to the Baroness's Academy for Highborn Girls, famous for bringing to heel the most wayward daughters of the empire. Eyra spent one day scouting the school for money and valuables, one day developing her escape plan, and on the third day? She was gone like a cool breeze.

In those times, which come to us all, when Seren reflects on her place in the world with bitter regret, she consoles herself with the old saying, "A fool and his money were lucky to have met each other in the first place." But this is unfair, Serene is not an ordinary cheat, she is a performing artist who enriches the lives of her clients, fools though they may be.

* Required a B-Sieged: Sons of the Abyss Core box to play

-75%
Quickview
CMON
B-Sieged: Sons of the Abyss Heroes Set #2 Expansion
Waldo, The Monk. Rolf, The Executioner. Kaira, The Seer
C$22.95 C$5.74
By using our website, you agree to the use of cookies. These cookies help us understand how customers arrive at and use our site and help us make improvements. Hide this message More on cookies »