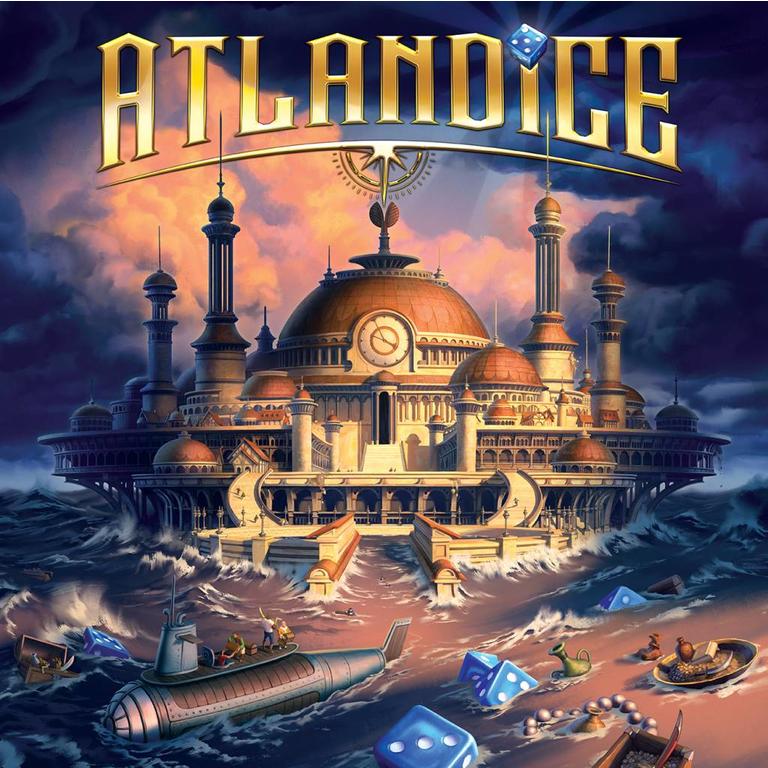 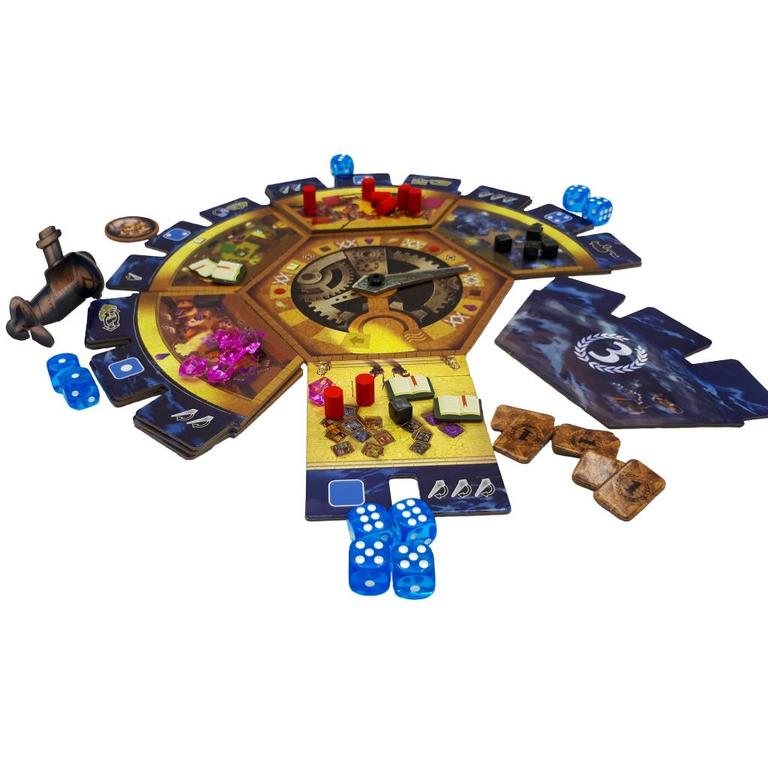 C$44.19
Ludonaute
In stock
Article code 3760269590410
In one day and night, the island of Atlantis has been overwhelmed beneath the sea.
Share this product:

In one day and night, the island of Atlantis has been overwhelmed beneath the sea. The greater city of Atlantis is about to sink. You, as the last Atlanteans, have to save as much wealth as possible before you flee the fury of the elements. The clock in the center of the city shows the remaining time before the end. But because of the cataclysm, the gates between the locations are broken down. They open and close randomly. Collecting goods will not be so easy...

The mechanisms in Atlandice are unique, but simple. On their turn, a player chooses one of the available dice, which is, in fact, a gate. This gate brings the player to a location; in this location are randomly distributed resources and effects. The effects are randomly dispatched with tiles at the beginning of the game, so that each game will be different! Effects can help the player or can interfere with other players' plans. Earn prestige by collecting more resources than your opponents, both at the key moments of the game and at the end...