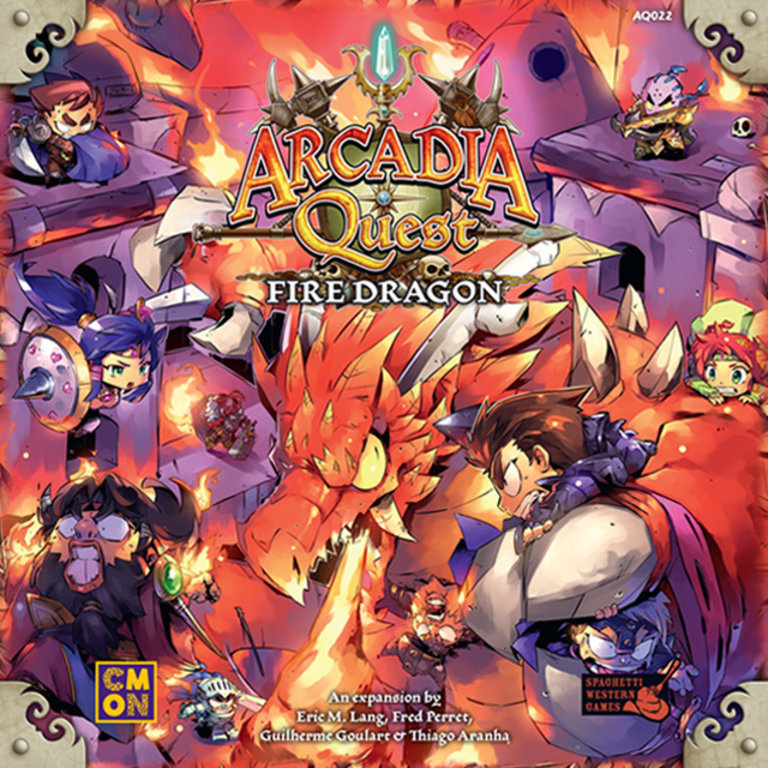 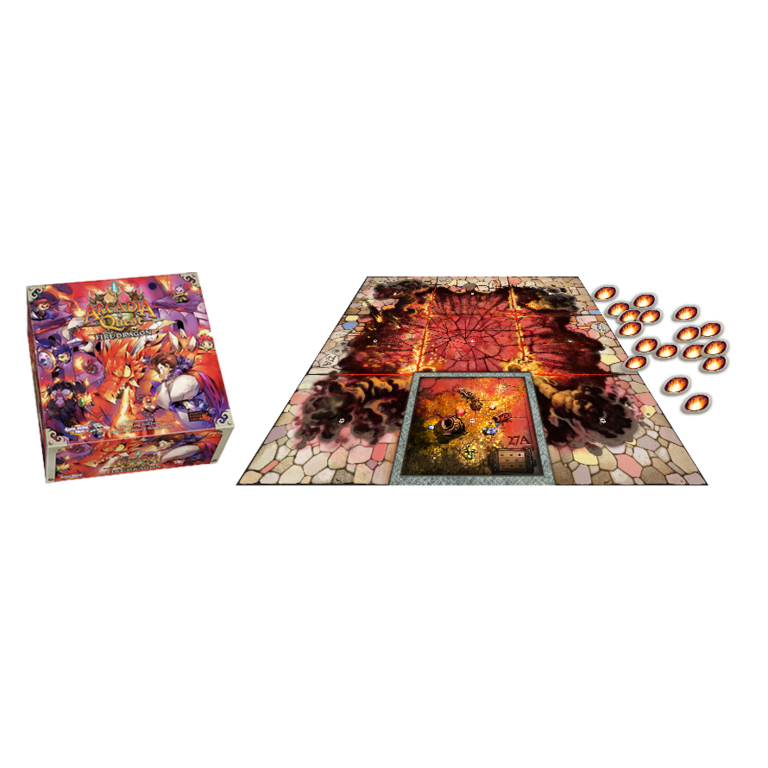 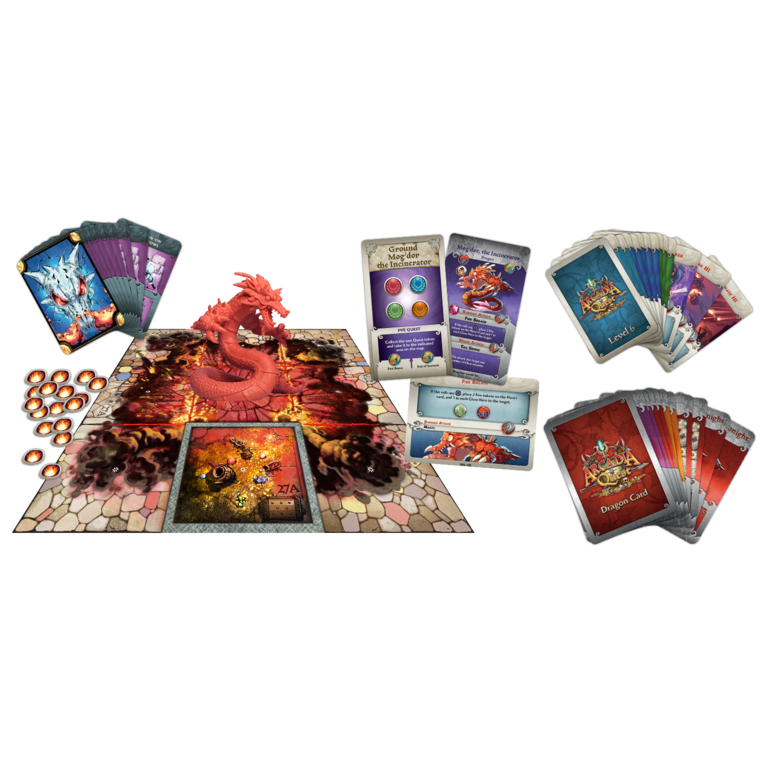 Things are heating up in the war for Arcadia!

The Heroes of Arcadia are about to face their hottest foe yet. The vicious Fire Dragon, Mog’dor, flies through the sky, setting fields and building alight with his fiery breath, and now he’s set his sights on Arcadia!

The Fire Dragon expansion for Arcadia Quest can be added to the end of any campaign. It forces the Guilds to set aside their differences and join forces. Only by working together are they able to defeat this fiery menace. If they fail, their entire city will go up in flames!

out of stock
Quickview
CMON
Arcadia Quest - Riders Expansion
Defend the city of Arcadia against Malkhor, the Great Hunter, and his vicious Jacklols.
C$79.95
By using our website, you agree to the use of cookies. These cookies help us understand how customers arrive at and use our site and help us make improvements. Hide this message More on cookies »