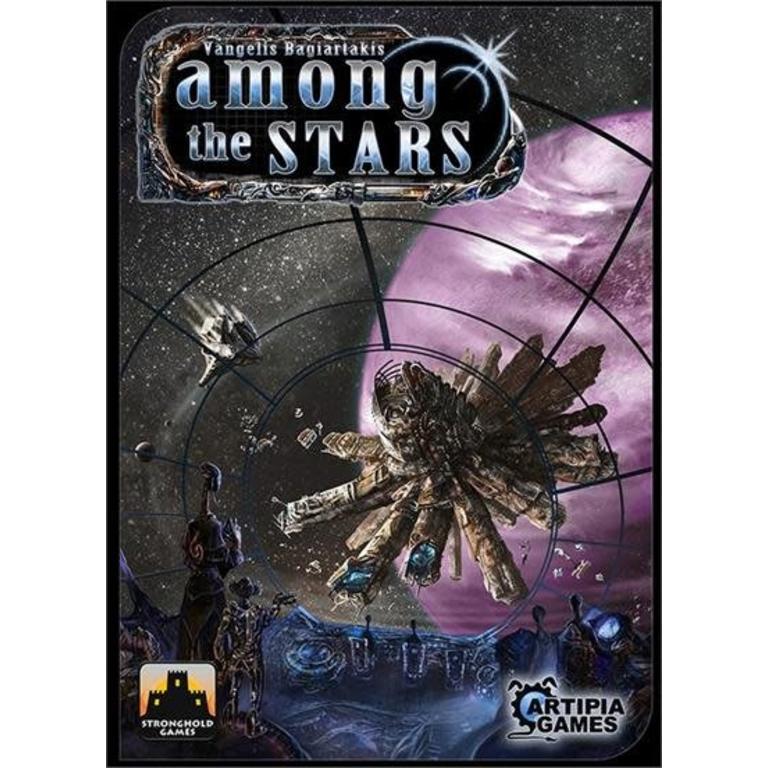 New and used copies may be available at

Among the Stars takes place in a war-ravaged galaxy wAmong the Stars is a critically acclaimed game, which uses card drafting (like in "7 Wonders"). It was originally published only in Europe by Artipia Games, and it has been unavailable in retail channels throughout the rest of the world. Stronghold Games is proud to bring this game out for the North American, Asian, and Australian gamers!

Here is a wonderful thematic video featuring the great gameplay of Among The Stars at this link: