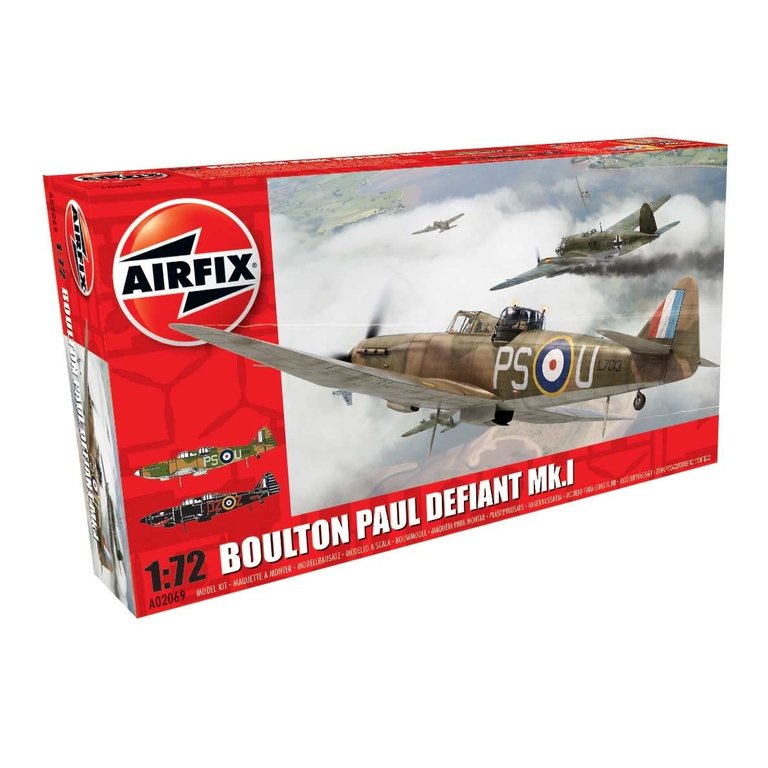 The Boulton-Paul Defiant was the only ‘turret fighter’ to enter service with the RAF. The Defiant used the philosophy that a fighter aircraft, armed solely with a turret bristling with machine guns would be able to enter a bomber stream causing havoc and the turret would also enable it to defend itself from enemy fighters.

During its first few engagements during the Battle of Britain in 1940, enemy pilots were taken by surprise and the Defiant fared well but soon the Luftwaffe pilots worked out its weaknesses, especially the lack of forward firing guns and the Defiant was soon relegated to night fighting duties were it fared better.