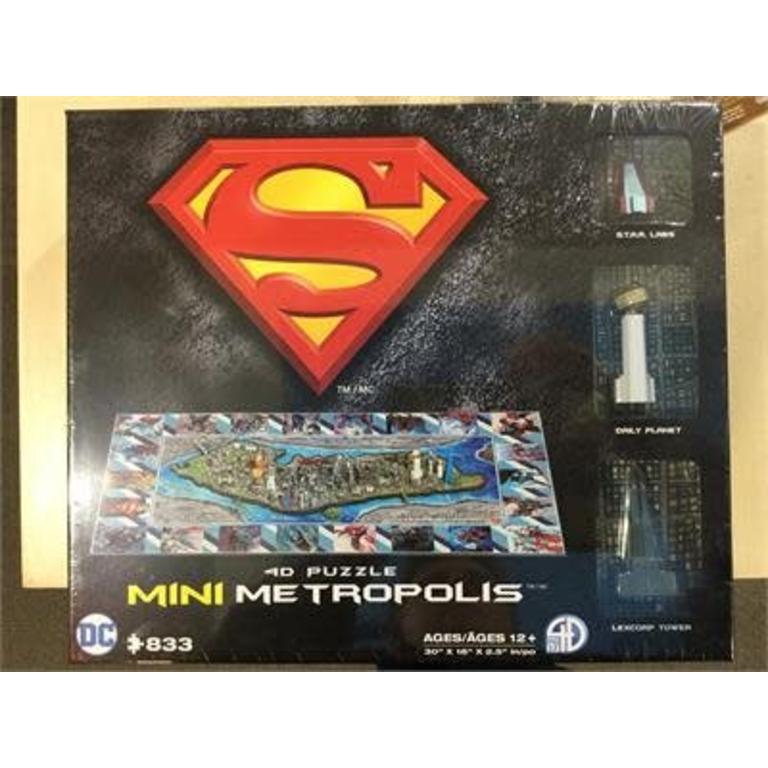 Since its founding in 1634, when Dutchman Paul De Vries purchased Metropolis Island from Native Americans, generations of prosperous merchants and pioneering scientists have made Metropolis into one of the largest and wealthiest cities on earth. A prolonged period of prosperity in the early 20th century imbued Metropolis's architecture and monuments with a decidedly Art Deco character, but each of the six boroughs has its own distinct personality. New Troy, the largest and busiest borough occupying an island between the West River and Hob's River, is itself made up of vastly disparate neighborhoods. While the downtown Financial District is home to the city's storied publishing industry and its most powerful corporations, the neighborhood of Suicide Slum in northwestern New Troy is terribly impoverished and crime-ridden. It is this frenetic and diverse nature of the city which has allowed Metropolis to become the "City of Tomorrow".
By using our website, you agree to the use of cookies. These cookies help us understand how customers arrive at and use our site and help us make improvements. Hide this message More on cookies »