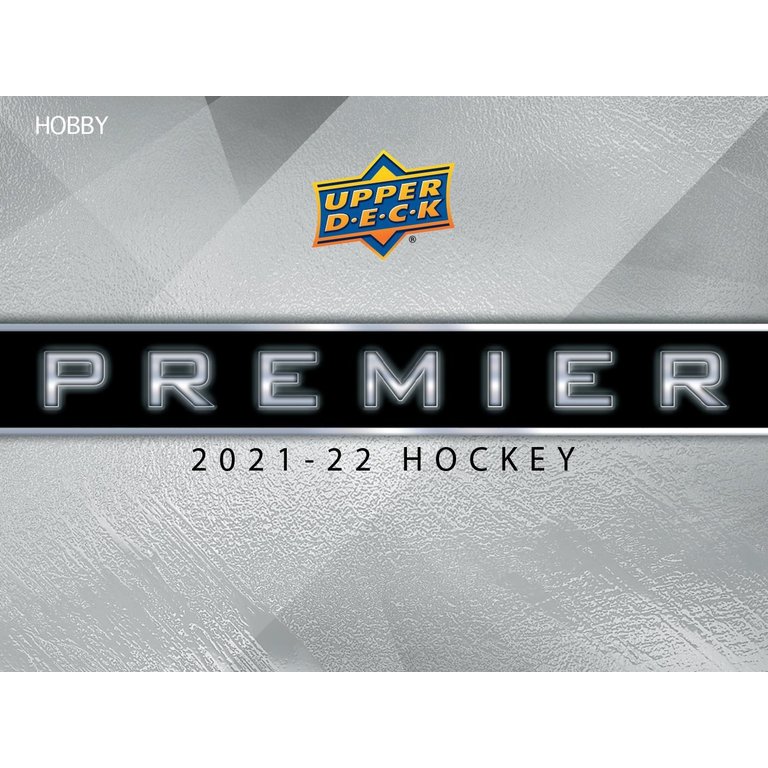 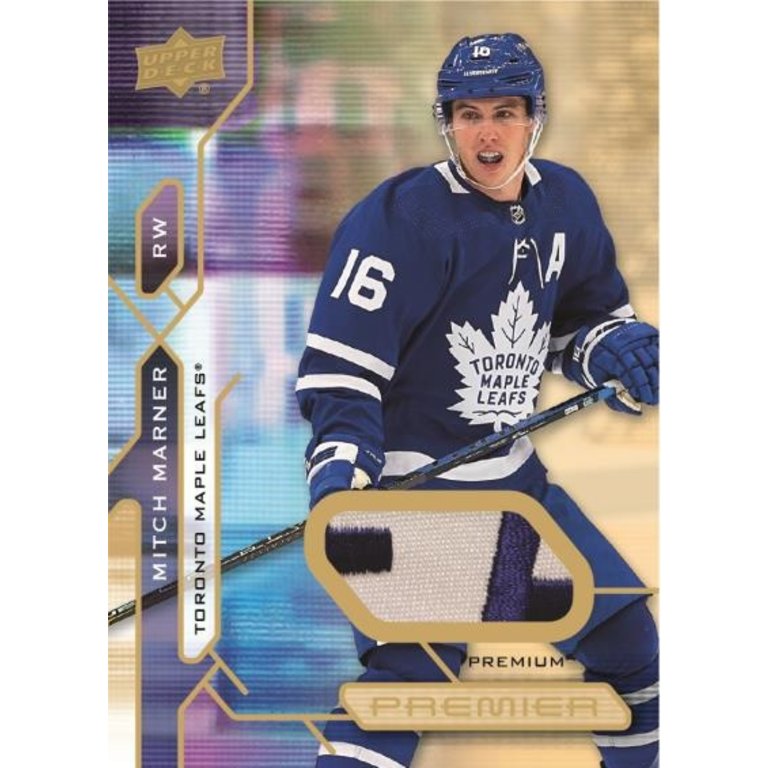 The 150-card base set consists of star veterans #’d to 299, legends #’d to 99 and top rookies #’d to 399. Customers can collect up to seven parallels of the complete base set - which includes three hard-signed autograph parallels and two memorabilia parallels (Jersey, Premium/Patch) - as well as parallels of just the vets and rookies (Fight Strap, Neckline), and rookies only (Bronze, Purple)! The majority of the parallels are #’d to 65 or less.

2021-22 Premier features wide variety acetate cards, including the perennially-coveted Acetate RPA’s and the all-new Star Systems set. All of the acetate cards are serially-#’d and hard-signed, and the veteran versions host game-worn patch swatches!